A federal judge denied a request from Epic Games to force Apple to reinstate Epic’s Fortnite game on the App Store while awaiting the results of an antitrust lawsuit.

The antitrust lawsuit began August 13 when Epic announced a discount policy and direct payment mechanism for Fortnite that Apple and Google said violated their respective terms of service. Epic CEO Tim Sweeney has long argued that the 30% commissions the big companies take of every game transaction is unfair and that Epic should be able to directly sell its in-app goods to players for lower prices. Epic only charges 12% as a fee for developers in its own store.

After Epic modified the iOS version of Fortnite so players could make direct payments to Epic for virtual goods — without paying Apple its 30% — Apple kicked Fortnite out of the App Store. It also said that it would no longer provide support for Epic’s Unreal Engine. Epic then asked the judge in Oakland, California, to reinstate Fortnite and prevent Apple’s Unreal action.

The mixed ruling means that Epic will likely lose revenues from Fortnite’s ban on iOS during the course of the antitrust trial, but it means that Epic’s Unreal Engine customers don’t have to worry that their games will no longer work on Apple’s iOS and Mac platforms because Apple pulled technical support.

Epic can still reinstate Fortnite at some point in the future by taking out the direct payment modification that caused the ban. But it’s unclear whether Apple would allow it or make Epic wait for a penalty period.

Epic Games said in a statement, “Epic Games is grateful that Apple will continue to be barred from retaliating against Unreal Engine and our game development customers as the litigation continues. We will continue to develop for iOS and Mac under the court’s protection and we will pursue all avenues to end Apple’s anti-competitive behavior.”

The case could go on for years, but the ruling on the temporary restraining order request could be an early indication of what a federal judge thinks about the merits of the case.

In a statement, Apple said, “Our customers depend on the App Store being a safe and trusted place where all developers follow the same set of rules. We’re grateful the court recognized that Epic’s actions were not in the best interests of its own customers and that any problems they may have encountered were of their own making when they breached their agreement. For twelve years, the App Store has been an economic miracle, creating transformative business opportunities for developers large and small. We look forward to sharing this legacy of innovation and dynamism with the court next year.” 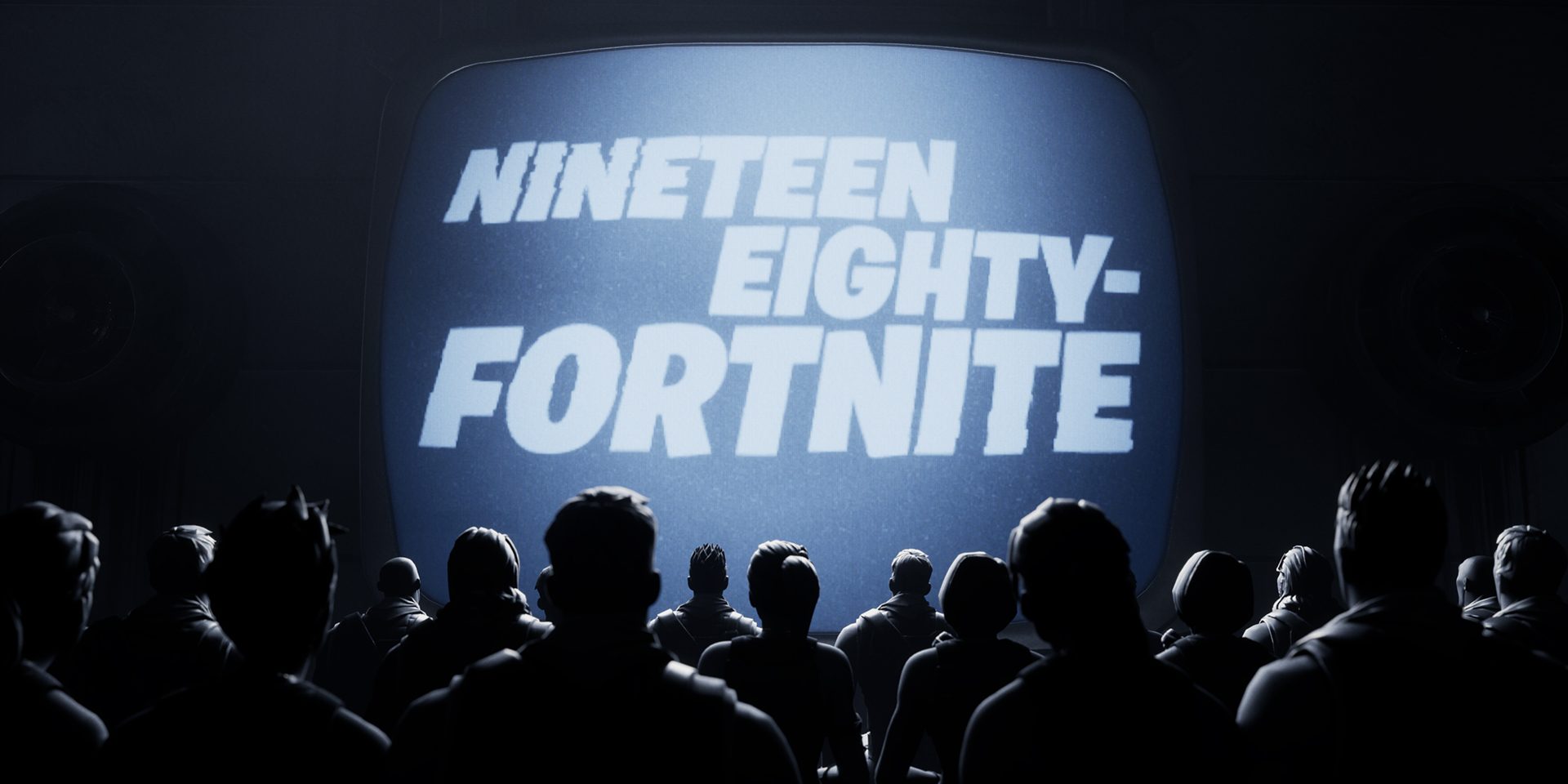 Above: Epic takes a swing at Apple.

In legal papers, Apple contends that it is not a monopoly, and faces competition in every market, including gaming. In its counter claims, Apple said Epic could easily put Fortnite back in the store without the unauthorized payment system. Apple said this harm to Epic over not being in the App Store is a “self-inflicted wound.”

Epic argues app distribution is an “aftermarket” derived from the primary market of the smartphone platform. Epic says the courts should view the relevant antitrust market as the aftermarket, which has a unique brand and a unique market and is not part of a larger single product. Epic isn’t challenging Apple’s rights on the smartphone platform, only in the aftermarket, where Epic alleges Apple is behaving in a monopolistic manner. It argues that Apple cuts off choices (such as downloading apps from websites) that are available to consumers in other markets.

Since Apple cut off Epic’s access to the App Store, Epic said in court it has seen a 60% drop in its daily active users on iOS. But at a hearing, the writing seemed to be on the wall that the judge would favor Apple. The judge grilled Epic’s lawyers on why they thought that Apple’s market was so unique when Fortnite appears in plenty of other places where it has to pay a 30% fee.

“If we look at the video game industry, of which your client is a part, the 30% seems to be the industry rate,” Gonzales Rogers said. “Steam charges 30%. GOG. Microsoft charges 30%. In the consoles, PlayStation, Xbox, Nintendo, GameStop, Amazon, Best Buy charge 30%. Your client doesn’t. Where is the lack of competition?”

Gary Bornstein, an external lawyer for Epic Games at Cravath, Swaine, & Moore, said in the hearing that 63% of Fortnite players on iOS play only on iOS. He said Apple has prohibited Epic from having its own store on Apple’s platform when there is nothing preventing that other than anti-competitive reasons.

Apple has noted that, based on testimony from Epic CEO Tim Sweeney, about 90% of average daily players access Fortnite via a competing platform. Apple also said that Epic benefits from Apple’s services, which are part of why it charges a fee. For instance, Apple said that Fortnite has used more than 400 of Apple’s unique Application Programming Interface (API) frameworks and classes (such as Metal). Apple has said it has also promoted Fortnite in the past.

A jury trial might get started in July 2021, but appeals are likely to stretch out longer. Regarding the Unreal part of the case, the judge said, “Epic Games and Apple are at liberty to litigate this action for the future of the digital frontier, but their dispute should not create havoc to bystanders. Thus, the public interest weighs overwhelmingly in favor of Unreal Engine and the Epic Affiliates.”

To lobby against Apple, Epic has created the Coalition for App Fairness along with other Apple critics including Spotify, Tile, Basecamp, Blix, Deezer, Blockchain.com, SkyDemon, ProtonMail, Schibsted, the European Publishers Council, and The Match Group.