Epic Games vs Apple lawsuit ends with neither side winning 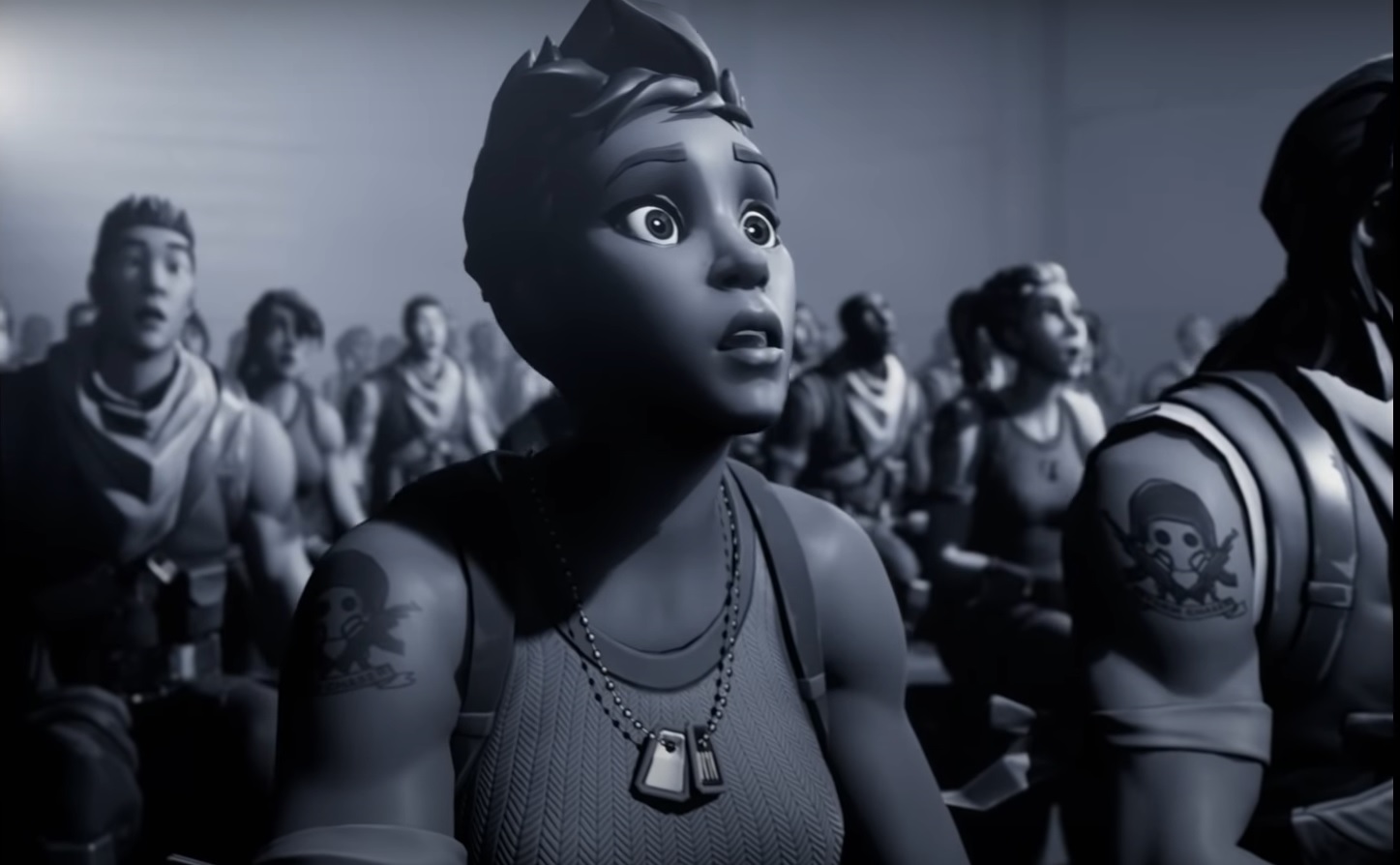 The feud between Epic Games and Apple has ended in neither side’s favour, but Epic is determined to keep on fighting.

It has been over a year since Epic Games filed its lawsuit against Apple and kickstarted a very public brouhaha between the two companies. As of September 10, the lawsuit is over and, ultimately, neither side can be considered the winner.

According to an official court document shared by The Verge, Judge Yvonne Gonzalez Rogers did file an injunction against Apple, fundamentally changing how its app store must work in the future.

It won’t take effect until December 9 but, basically, Apple can no longer prohibit developers from including links to external payment options. This is precisely what led to Fortnite being removed from the Apple store in the first place since it meant Epic Games could sell the game’s V-Bucks currency without Apple getting a cut of the proceeds, which Apple says violated its terms and services.

This is certainly a win for Epic Games, but it’s also the company’s only win. Of the 10 counts Epic Games charged Apple with, the judge only sided with it on one, siding with Apple on the other nine.

In a separate document, Rogers rules that Epic Games was still in breach of its contract with Apple and must now pay Apple 30% of all the revenue it made through its direct payment system. Said revenue totals to more than $12 million (roughly £8.7 million) so 30% of that would be over $3.6 million (about £2.6 million).

The whole thing can be considered a loss for both companies since both are losing money at the end of the day. However, Apple seems to be treating the ruling as a victory, with a representative telling The Verge, ‘Today the Court has affirmed what we’ve known all along: the App Store is not in violation of antitrust law.

‘Apple faces rigorous competition in every segment in which we do business, and we believe customers and developers choose us because our products and services are the best in the world. We remain committed to ensuring the App Store is a safe and trusted marketplace.’

Epic Games, on the other hand, is refusing to concede. CEO Tim Sweeney has expressed disappointment with the ruling and even said on Twitter that they will ‘fight on until there is genuine developer and consumer freedom in software, and fair competition in each mobile platform software component.’

In fact, according to Gamesindustry.biz, Epic Games has already filed an appeal to the US Court of Appeals. Not only is it pushing back against the final judgement, but also the permanent injunction against Apple despite that being its one victory, which suggests that it feels it’s not strict enough.

As for whether Fortnite will come back to the Apple store, Sweeney only says ‘Fortnite will return to the iOS App Store when and where Epic can offer in-app payment in fair competition with Apple in-app payment, passing along the savings to consumers.’

Fortnite will return to the iOS App Store when and where Epic can offer in-app payment in fair competition with Apple in-app payment, passing along the savings to consumers.