Mountain View, California-based Workato, an enterprise process automation platform, today announced that it raised $200 million at a $5.7 billion valuation, bringing its total funding to over $421 million to date. The series E — which was led by Battery Ventures with equal participation from Insight Partners, Altimeter Capital, and Tiger Global — will be used to support global expansion as well as future mergers and acquisitions, according to CEO Vijay Tella.

Remote work, support of remote business, and other pandemic headwinds have prompted enterprises to adopt — or at least consider adopting — automation solutions. According to Forrester, 20% of companies will in the coming year expand their use of technologies like intelligent document extraction, which can extract and analyze data from a mix of digital and physical documents. The time and cost savings can be substantial — a 2017 study found that 53% of employees could save up to two work hours a day through automation, equating to 240 hours per year.

With Workato, users can create automations from scratch or opt for over 500,000 prebuilt recipes addressing marketing, sales, finance, HR, IT, and other processes. The company says its customers and partners are creating over 500 new connectors to apps and systems each month. 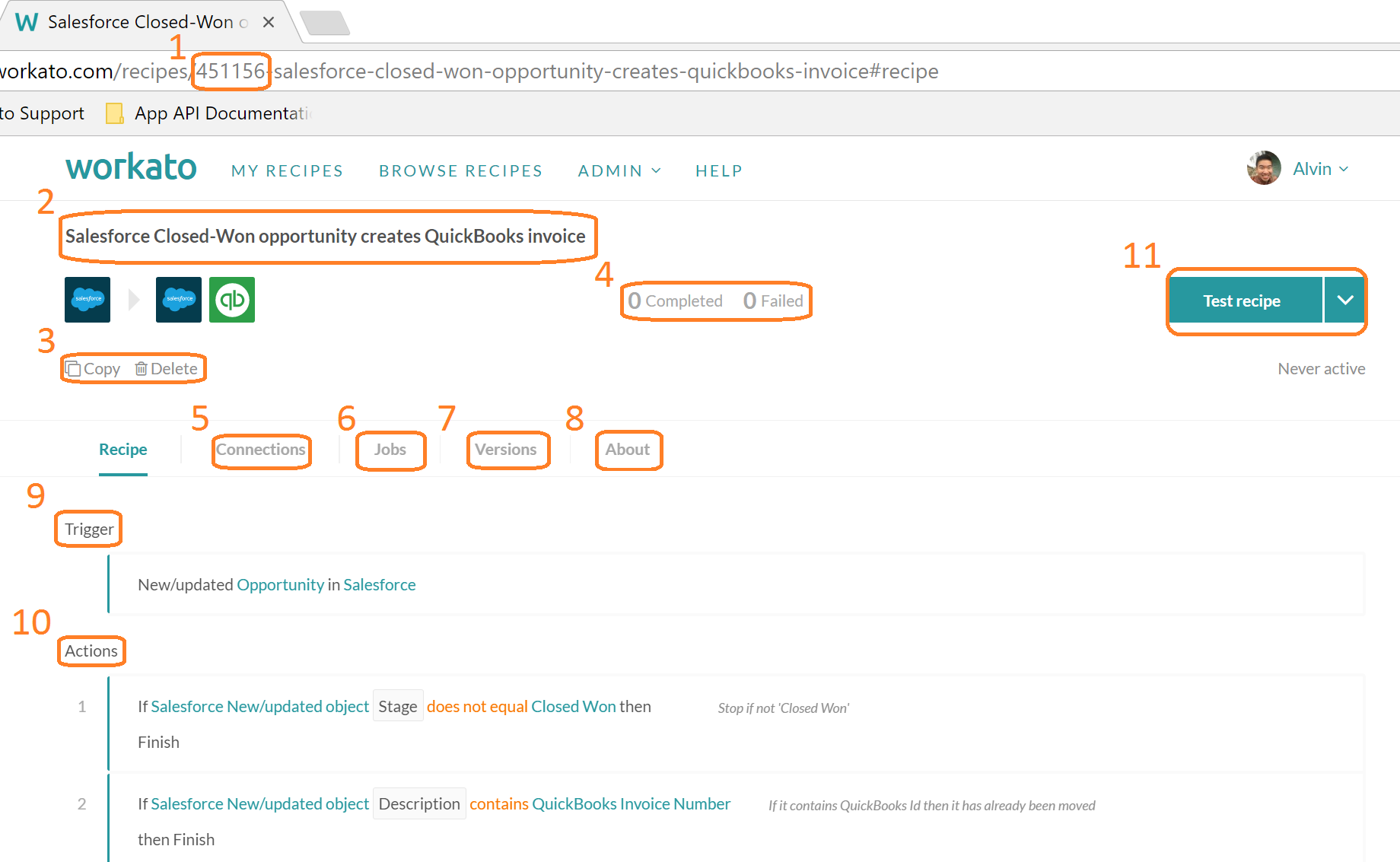 Workato also makes extensive use of AI and machine learning. As Tella explained to TechCrunch in a 2018 interview: “Leveraging the tens of billions of events processed, hundreds of millions of metadata elements inspected and hundreds of thousands of automations that people have built on our platform — we leverage machine learning to guide users to build the most effective [automation] by recommending next steps as they build these automations. It recommends the next set of actions to take, fields to map, auto-validates mappings, [and more]. The great thing with this is that as people build more automations — it learns from them and continues to make the automation smarter.”

“Businesses are still struggling to achieve true transformation because RPA and integration tools cannot scale to address the needs of enterprises today,” Tella said in a statement. “Workato’s enterprise automation platform, a single platform for automation and integration that can be used by both business and IT, addresses the challenges companies face when trying to automate at scale, enabling enterprises to achieve the speed and agility necessary for organizational transformation.”

Workato competes with a number of companies in a workflow automation market that’s anticipated to be worth $18.45 billion by 2023, according to Markets and Markets. (From November 2019 to November 2020, over $2.2 billion in venture capital was funneled into tech companies building workflow automation solutions.) AirSlate offers products that automate repetitive enterprise tasks like e-signature collection. Tonkean is expanding its no-code workflow automation platform. There’s also Tray.io, Daylight, Leapwork, DeepSee.ai, Kore.ai, Aisera, and Berlin-based Camunda, both of which have closed funding rounds in the tens of millions for their process automation toolkits.

For Workato’s part, the company says that it more than doubled new annual recurring revenue, its headcount, and its customer base (to 7,000 companies) with additions like Stitch Fix, GitLab, NYU, Nokia, and Lucid Motors. Tella also noted that Workato recently acquired Chennai, India-based RailsData — which specializes in connectivity between apps, databases, and decies — to create what he describes as an “app connector factory” with the goal of scaling the number of connectors on Workato by over 10 times in the next few years.

Workato plans to focus its expansion efforts particularly in Europe, the Middle East, and Africa after it saw a 289% surge in usage over the past 12 months in the region. Beyond this, the company intends to open additional datacenters in Asia and add support for more regional languages.

“Automation exists to enable and empower end users, make organizations adaptable, and keep the lights on all the time,”  Broadcom CTO and head of software business operations Andy Nallappan said in a press release. (Alongside Intuit, Box, Autodesk, and Hubspot, Broadcom is a Workato customer.) “Back in the day, automation was a complicated effort that required a lot of technology, infrastructure, processes, and tools. But now, it’s as simple as a recipe thanks to Workato. Everyone can use it. It can become part of the team, the basis of an automation culture. Workato makes automation much more successful and frictionless.”