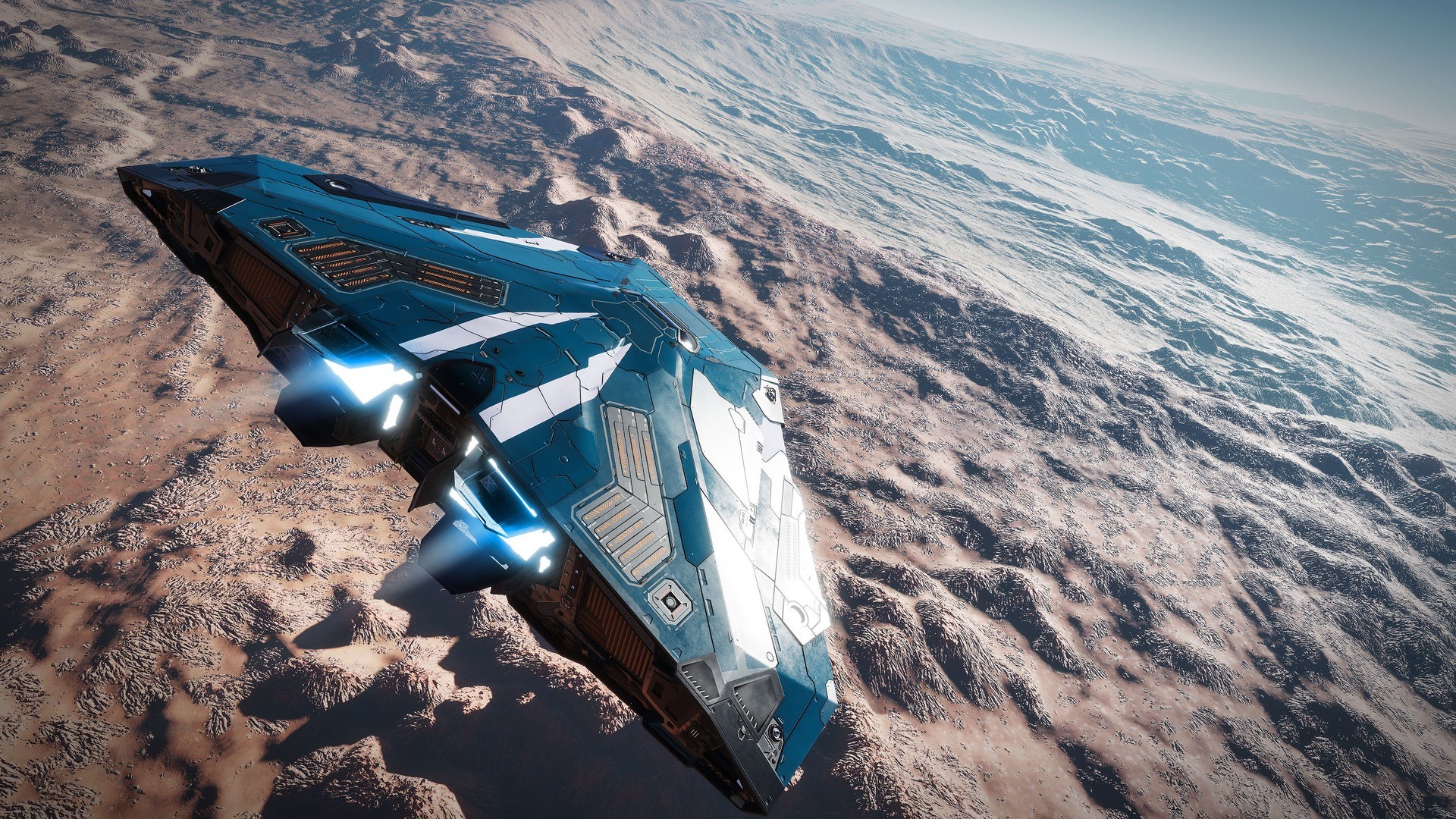 Not only will Elite Dangerous’ Odyssey expansion not be coming to consoles, but all future content will be PC only.

It’s been nearly a year since space trading simulator Elite Dangerous received its Odyssey expansion on PC, adding on-foot exploration and new locations. Unfortunately, it also brought with it a plethora of bugs that led to widespread fan complaints and director David Braben publicly apologising for it.

The last 10 months or so have been spent trying to fix all these issues, which in turn delayed the Odyssey expansion’s release for PlayStation 4 and Xbox One. Now Braben has broken the bad news that the console versions won’t be getting the expansion at all.

Not only that, but any and all future content will be strictly for the PC versions. Development on the console versions is officially cancelled, as Braben sadly explains in a new blog post on the official website.

‘It’s no secret that Odyssey’s launch was less than ideal, including the need to split the PC/console player base to focus on a PC-only launch,’ he says. ‘Since Odyssey’s release in May 2021, we have worked tirelessly to improve the Odyssey experience on PC, and whilst we have made great progress there is still more to be done.

‘Over the last several months, we have been wrestling with the best way to move forward, and it is with a heavy heart we have decided to cancel all console development. We need to be able to move forward with the story of the game, and in order for us to do this we need to focus on a single codebase.’

This doesn’t mean the console versions of Elite Dangerous won’t be updated. Braben promises that the game will continue to receive critical updates, just no actual new content.

‘We appreciate this news is not what our console community were hoping for. This was not an easy decision to make, but it was made with the long-term future of Elite Dangerous in mind. With regards to what is coming next in Elite Dangerous, we look forward to sharing further news in due course,’ ends the blog post.

Despite the numerous fixes brought to the PC version, Elite Dangerous: Odyssey still has an overall mixed reception on Steam and continues to receive rather scathing negative user reviews.

It’s also hard not to compare Elite Dangerous to fellow space sim No Man’s Sky, by Hello Games. That game also had a rough launch but has since managed to overcome its shortcomings and achieve everything Elite Dangerous has done, on all formats.

The difference is especially striking given Hello Games is a much smaller company, with, according to Wikipedia, just 26 full-time staff, compared to 745 at Elite Dangerous studio Frontier Developments.