It has been 20 years since Fellowship Of The Ring hit cinemas. Feel old yet? Peter Jackson's epic adaptation of J. R. R. Tolkien's Lord of the Rings trilogy continued via The Two Towers the following year and then concluded in 2003 via Return Of The King. Iconic movies that very much hold up and have an important place in pop culture to this day, two decades later. It also launched the careers of actors like Orlando Bloom and Sean Astin, propelling them from known actors to globally recognized superstars.

The same applies to Elijah Wood who played Frodo in the movies. Wood has been answering questions here and there to celebrate the trilogy turning 20, some of which he answered during an interview with Esquire. In that back and forth, Wood admitted something he labeled rather embarrassing. All these years later, he still hasn't finished reading the books.

“I still haven't read it, 20 years later. It's ridiculous that I haven't. It is my cross to bear… Everybody else has read it,” Wood revealed. “I found it taxing to read the book with all the work in tandem I was doing on my character.” Wood explained that rather than base his Frodo on the character from the books, he chose to focus solely on the one written into the script. 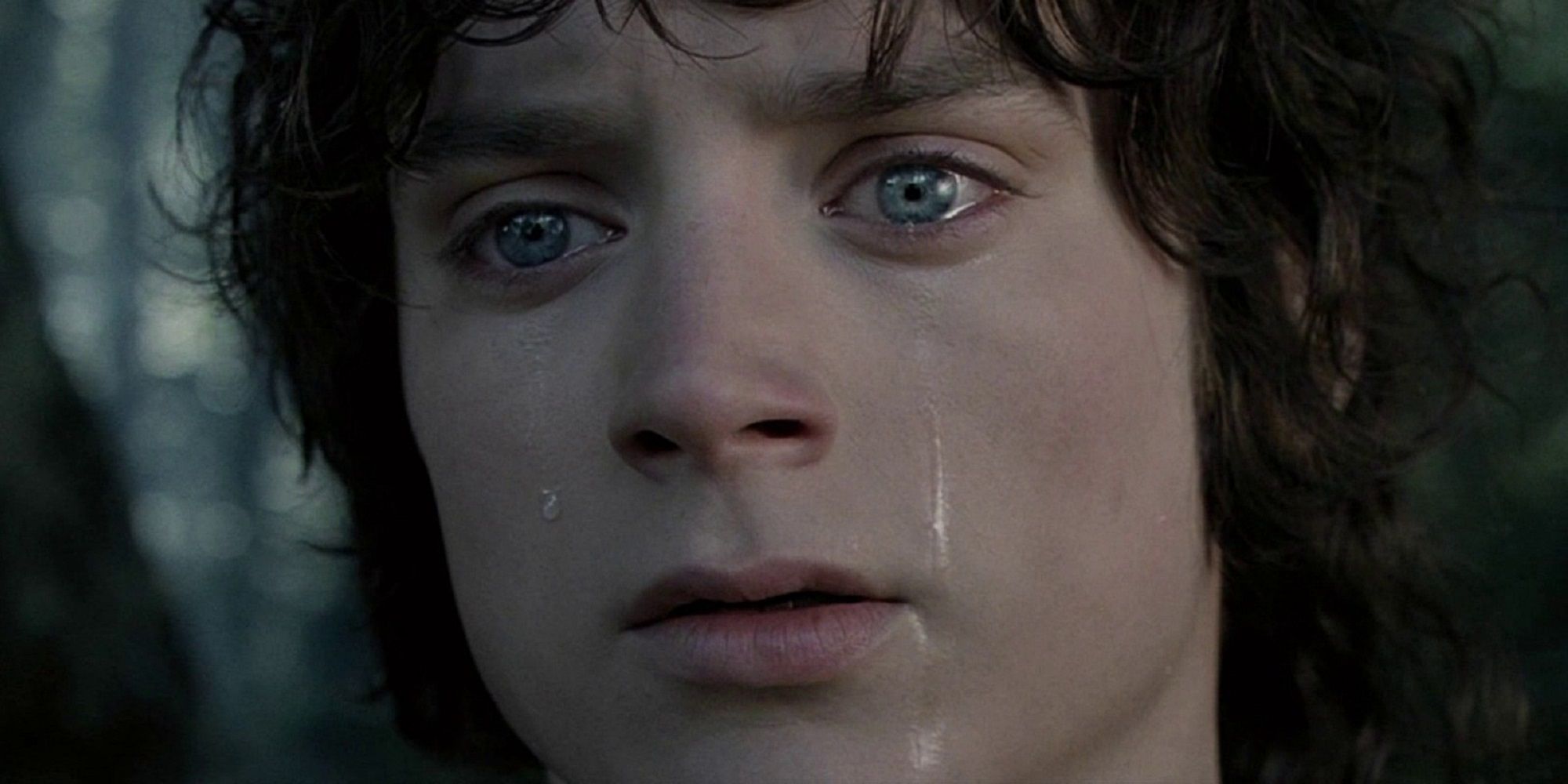 Tolkien wrote the trilogy decades before Jackson turned it into movies. While they were an important contribution to the world of literature before hitting the big screen, doing so introduced Middle Earth to an entirely new and much wider audience. The three movies were filmed back-to-back over 14 months which also meant fans didn't have to wait longer than a year between movies.

Wood admits creating the movies in such an intense fashion left him not knowing what to think after it was done and when he finally saw the finished product. “I remember all of us walking away kind of in a daze, sort of bowled over and overwhelmed and in love with it, but couldn't make heads or tails until we saw it again.” Hopefully one day, Wood will read all three books so he can compare them to the movies. If he hasn't done it by now though, it seems unlikely that he ever will.