Elden Ring: Where To Find The Dectus Medallion Halves

Elden Ring narrates the story of your character, the Tarnished, and your adventures in the Lands Between. This forsaken place is riddled with monsters across many areas, and if you want to advance further into the map, you must explore and solve different puzzles, to gain access to new areas.

One of the farthest areas is the Altus Plateau, which you can access by activating a lift in the Liurnia of the Lakes area, known as the Grand Lift Of Dectus. However, the lift needs a special medallion to work, and you must travel to various locations to assemble it.

Where To Find The Dectus Medallion (Left) 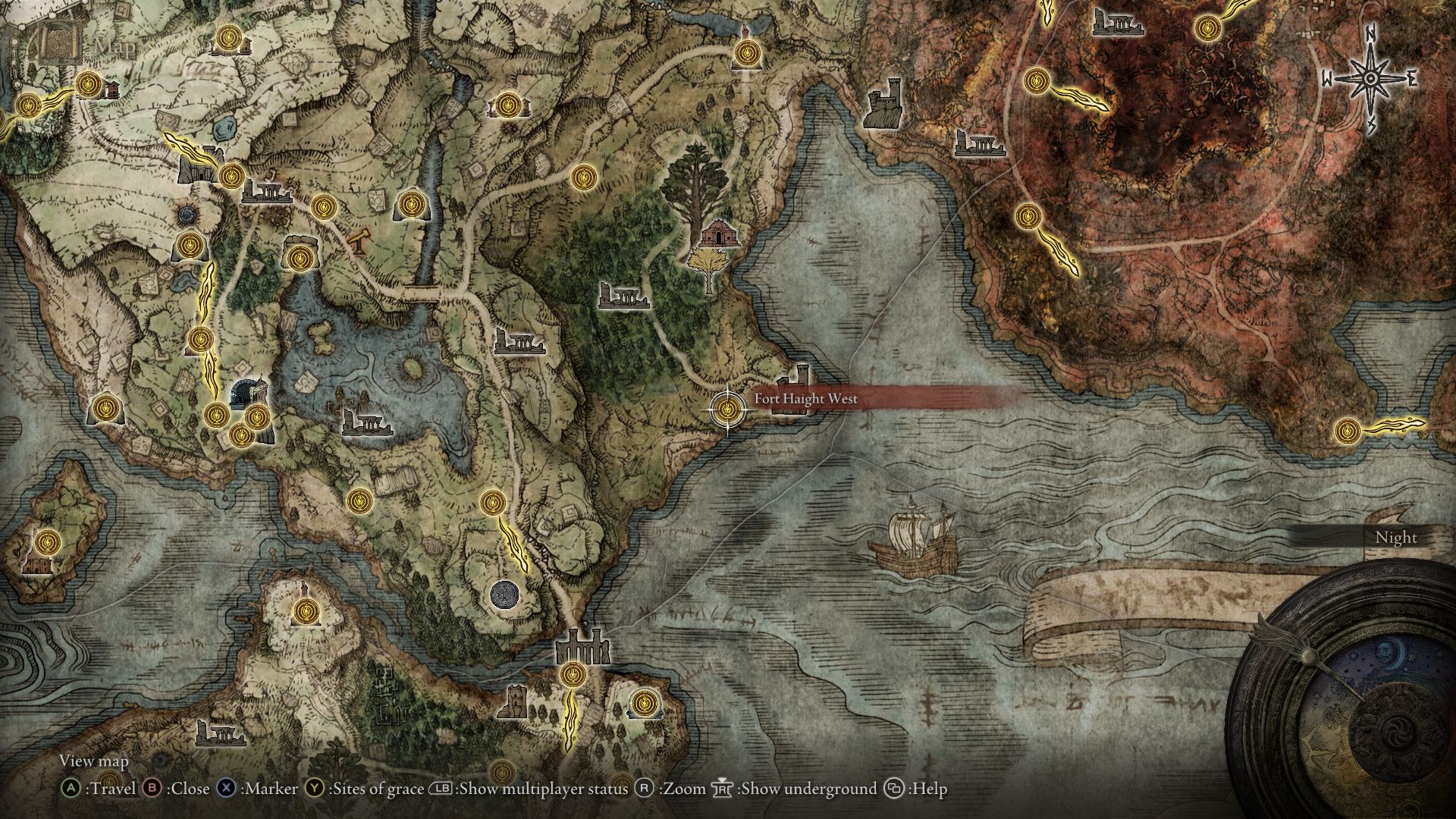 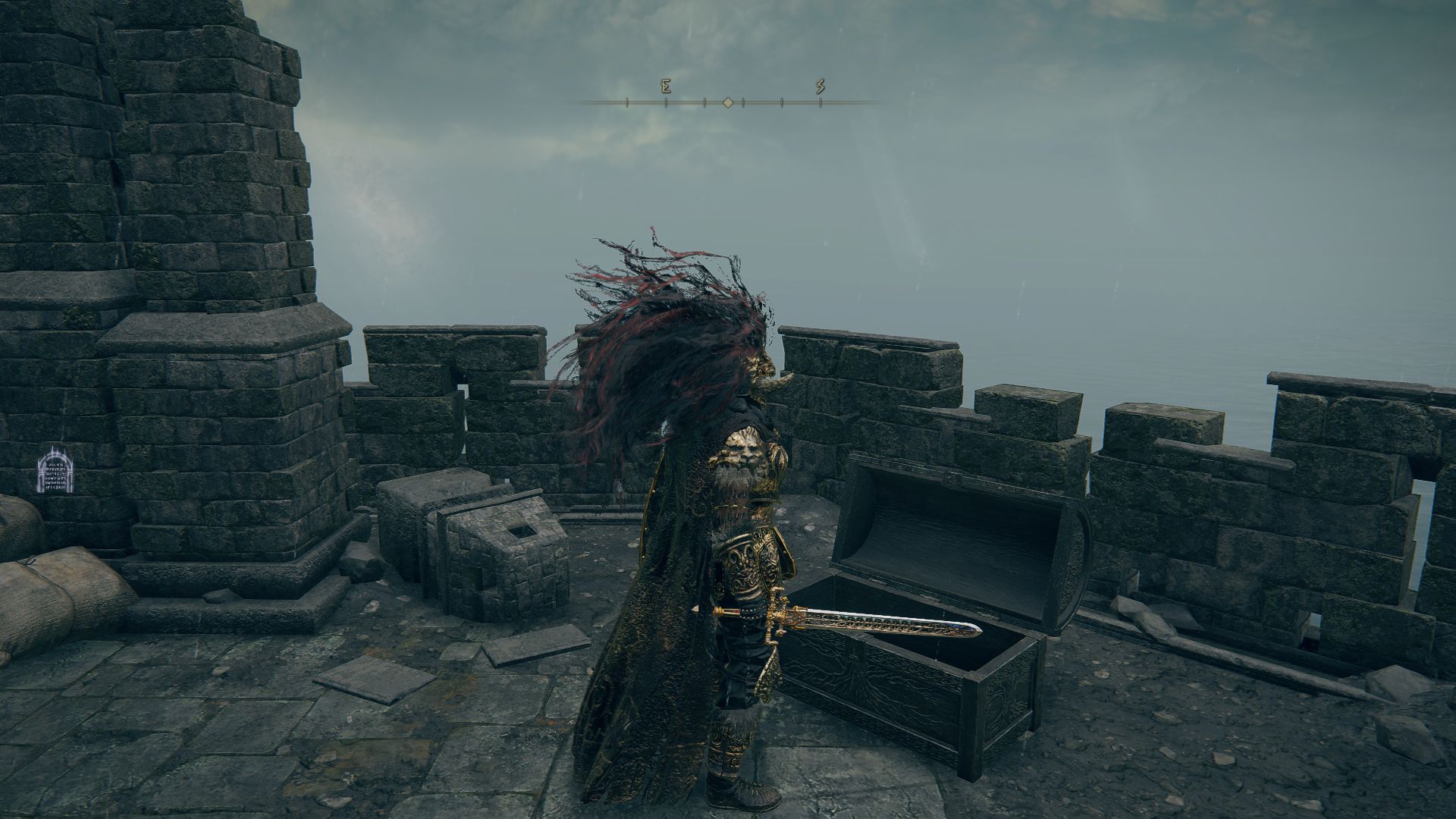 First, you will find the Left half of the medallion in Fort Haight, in Limgrave. Liberating this fort from the many enemies plaguing it is part of Kenneth Haig's quest line, so be well-prepared and have good luck eliminating every single enemy from this place. Once you're done with that, you will find this half of the medallion on a chest on top of the tallest tower.

Where To Find The Dectus Medallion (Right) 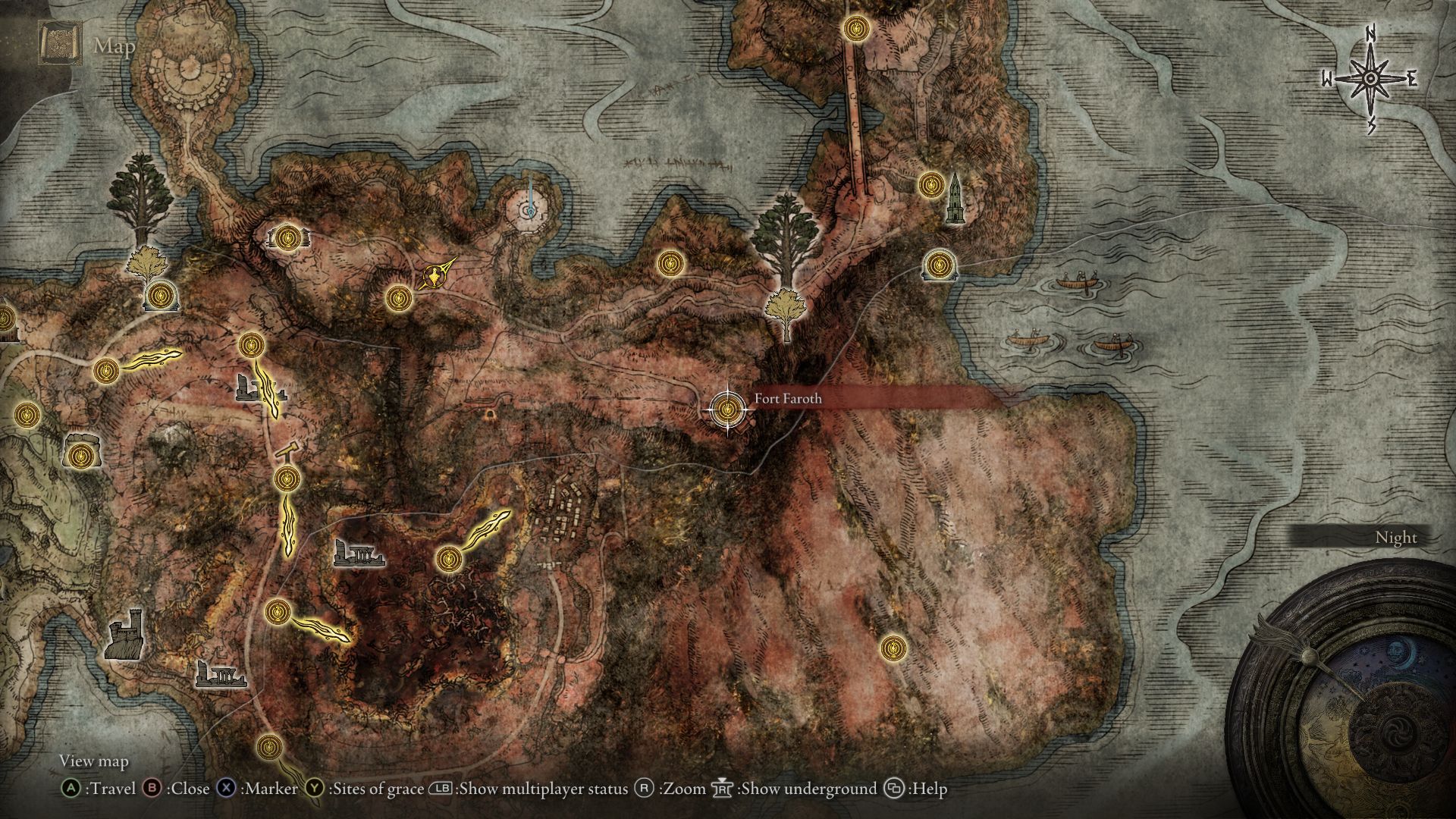 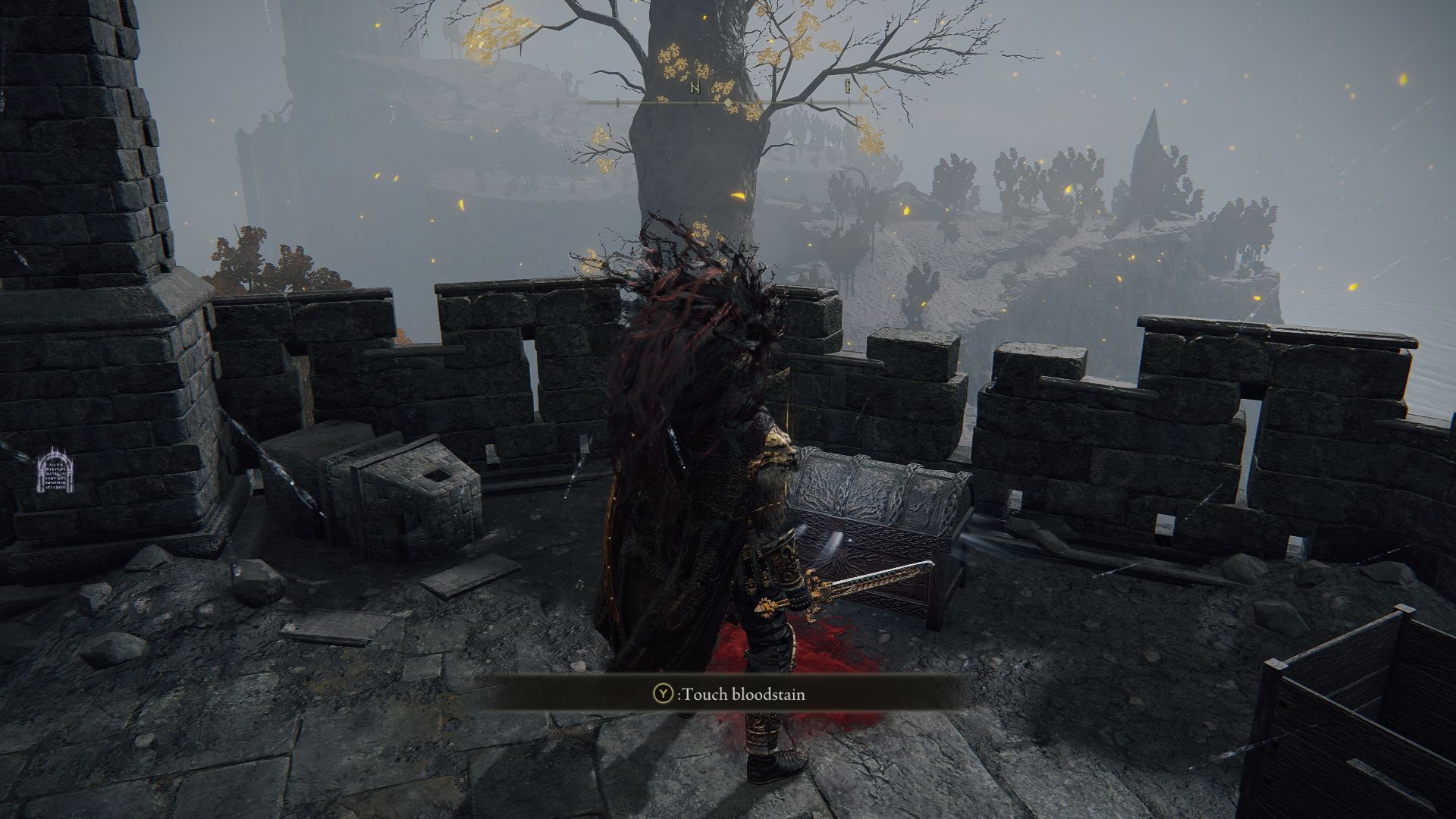 The next half of the medallion will be a bit further into the game, inside the eastern tower of Forth Faroth, in Caelid. This fort is infested with poisonous harpies, giant bats, and even ghastly soldiers, so preparation and leveling are key if you want to make your way through this place. Or you can run inside and try to reach the stairs to the tower before getting killed, that can also work, I guess.

How To Activate The Grand Lift Of Dectus 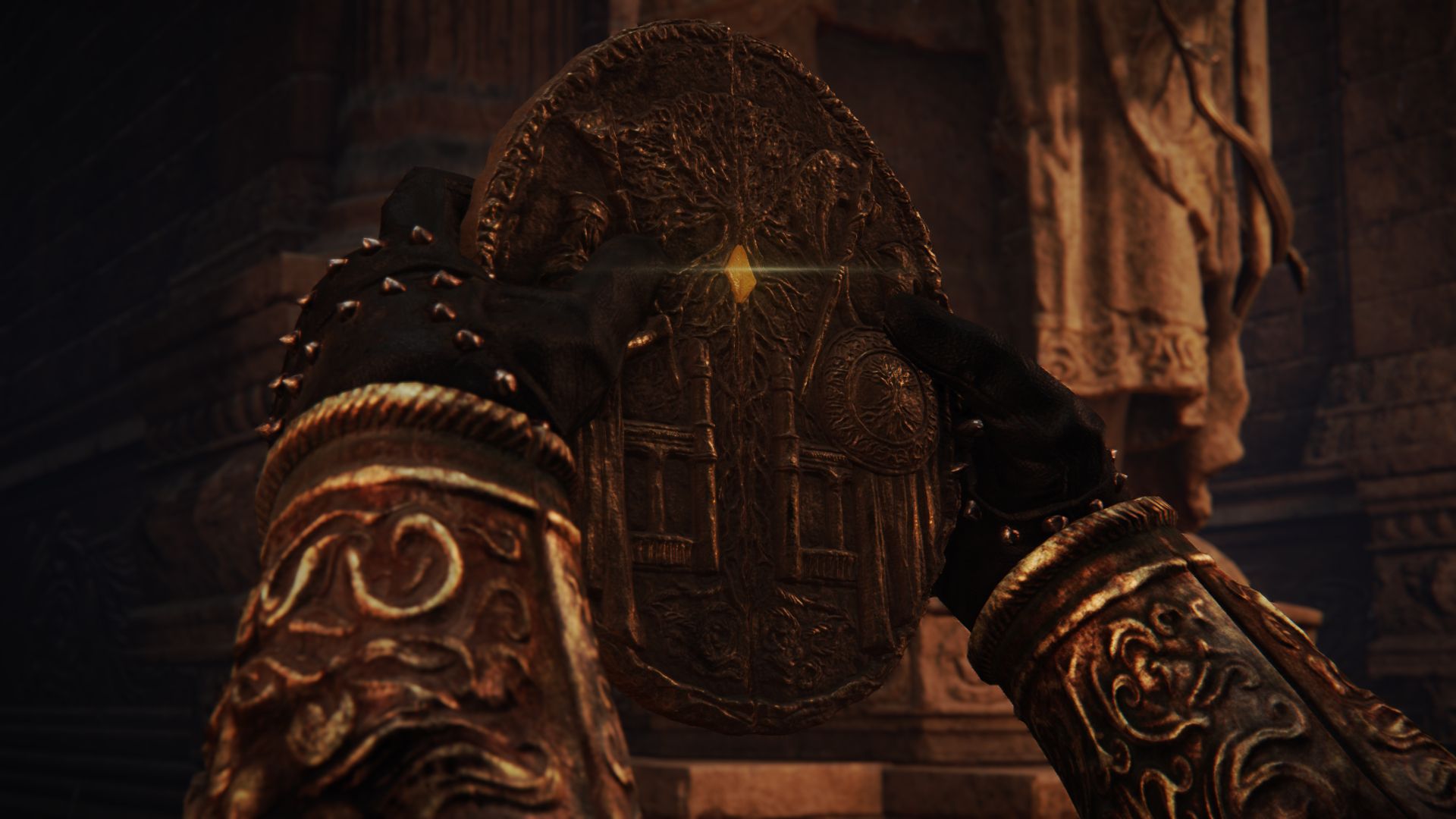 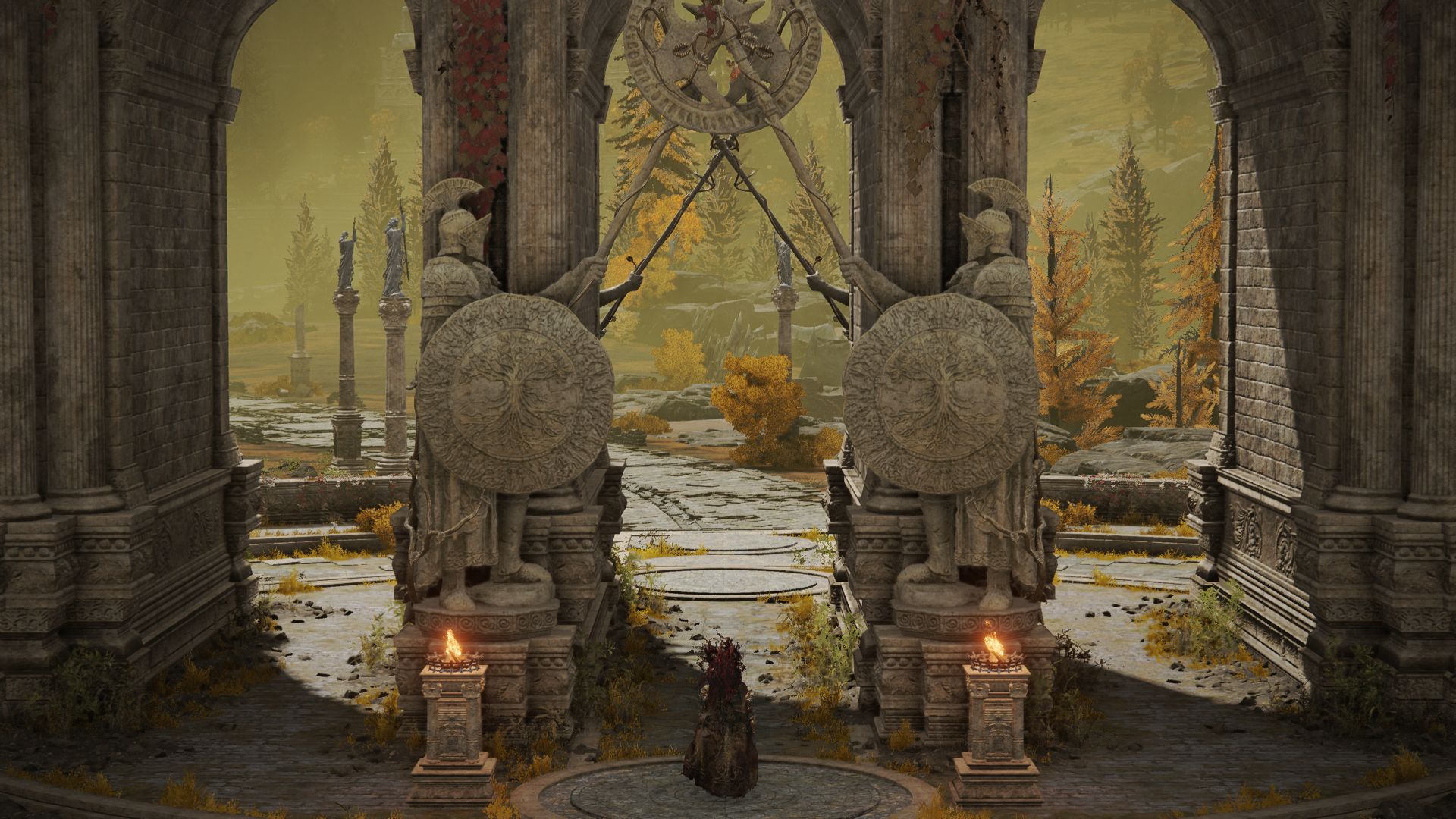 Once you have obtained both halves of the medallion, you must go to the Grand Lift Of Dectus, a place located between Liurnia of the Lakes and the Altus Plateau. There you will have the option of assembling the medallion, and a short cutscene will start, after which you'll find yourself in the Altus Plateau. Keep in mind that you will be right behind two colossal enemies, so be well equipped, don't panic, and godspeed.