The notoriously difficult boss in Elden Ring, Starscourge Radahn, has now been buffed back up to full strength following an accidental nerf. This was the result of a recently released patch for the game which fixed a bug in the balancing system that weakened several attacks.

“We are distributing this new update to fix a bug in patch 1.03,” the developer behind the game, FromSoftware, wrote in the patch notes. “Fixed a bug in the balance adjustment of the boss ‘Starscourge Radahn’ in update 1.03, in which the power of some attacks was unintentionally reduced.”

The upshot is that players who faced off against Radahn between March 17 and April 4 were doing battle with a relatively underpowered boss. While the patch notes published by FromSoftware were lacking in detail about the changes made, players have been picking out the specifics. King Bore Haha for example noted on Twitter that “weapon hitboxes are much smaller, melee damage is generally weaker, some projectile/ explosion hitbox sizes are smaller,” and the “homing orbs have seemingly been heavily modified” along with “a billion other things.”

While several players reported having defeated Radahn without noticing the nerf, others were just a little bit more perceptive. “I got to him last night and died several times,” PollutedWater commented on a Reddit post. “First try after the patch and I nailed him without having to heal.” CharlieHustles echoed this remark, saying that “I’ve been going back to him frustrated for a few days. Finally got him and I noticed that it seemed easier.” 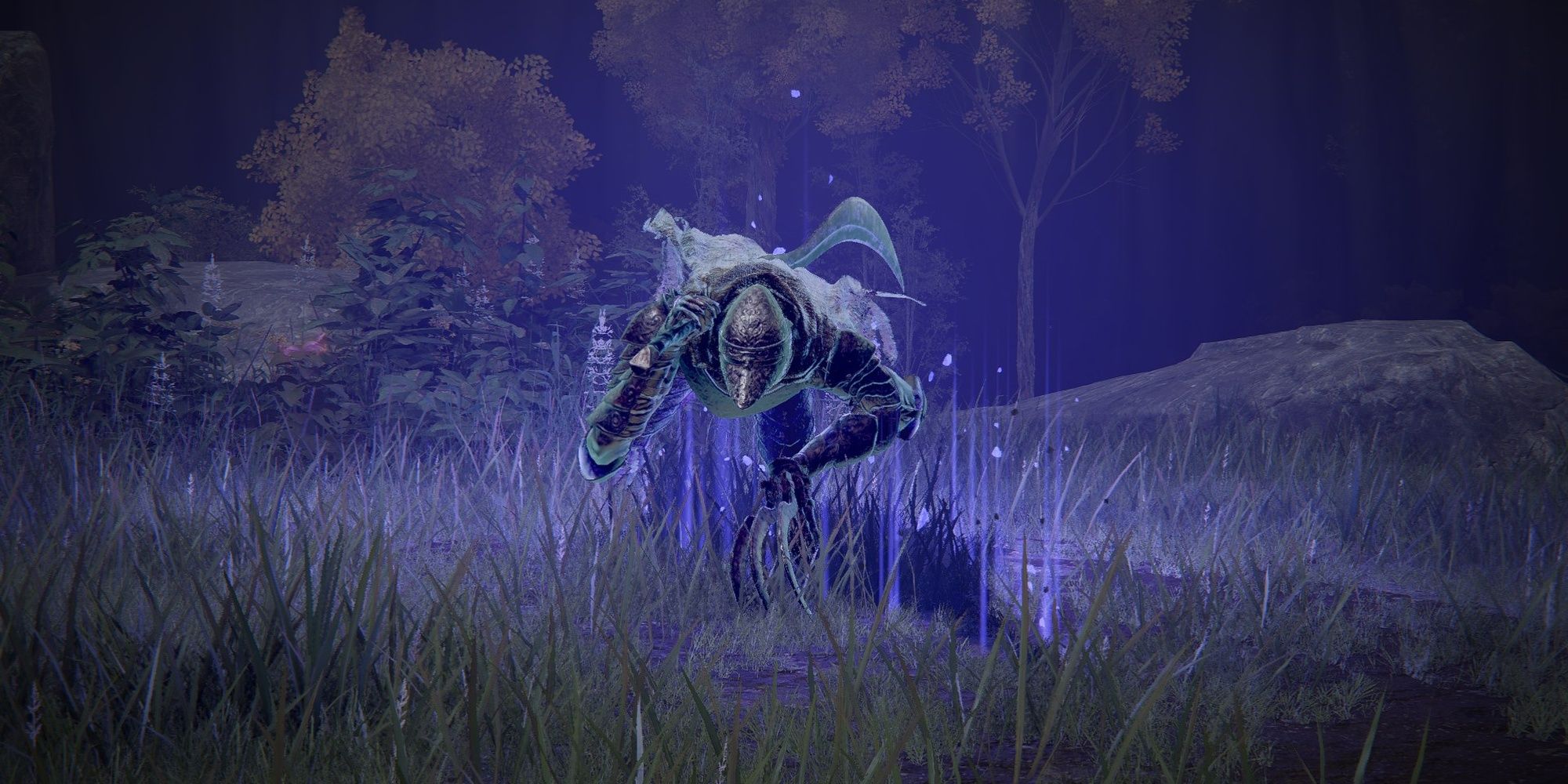 There have been many players lamenting the nerf. Kaboozza for example noted on the same Reddit post that “beating Radahn pre-patch was one of the most satisfying feelings I've experienced from defeating a boss, making me proud to wear his armor. I just hope that Radahn will still be able to keep the same intensity after getting fixed.”

Some players on the other hand believe the nerf to be a necessary change. “I finished the game and enjoyed it, but the bosses just got exhausting after a while, especially towards the end,” Imthesauceman pointed out. “The bosses shouldn’t be made significantly easier, but I think toning some of them down, especially in the later game, would make the overall experience a lot more fun.”