As some parts of the world inch closer to summer, it's getting harder to lock ourselves in complete darkness and play Elden Ring. But even if you've put up blackout curtains and cancelled all social arrangements, there's still one thing getting in your way: that blinding Bandai Namco logo every time you boot the game up. Now, thankfully, a modder has come to the rescue.

No Startup Videos from Nexus user semisacred does exactly what it says on the tin – makes it so you can jump straight into the action without having any bright lights hit your face. This is perfect for those of us whose eyes have adjusted to the darkness of The Lands Between, and just anyone who's sick of waiting through the company logos before you start playing.

Players have complained since day one that the opening logos are just way too bright. This only becomes even more painful on the eyes when you've played the game for a bit, as a bright white screen will come to be the last thing you expect from Elden Ring. And honestly, after being stuck on the same boss for hours on end, you definitely don't want to be reminded of the real world. 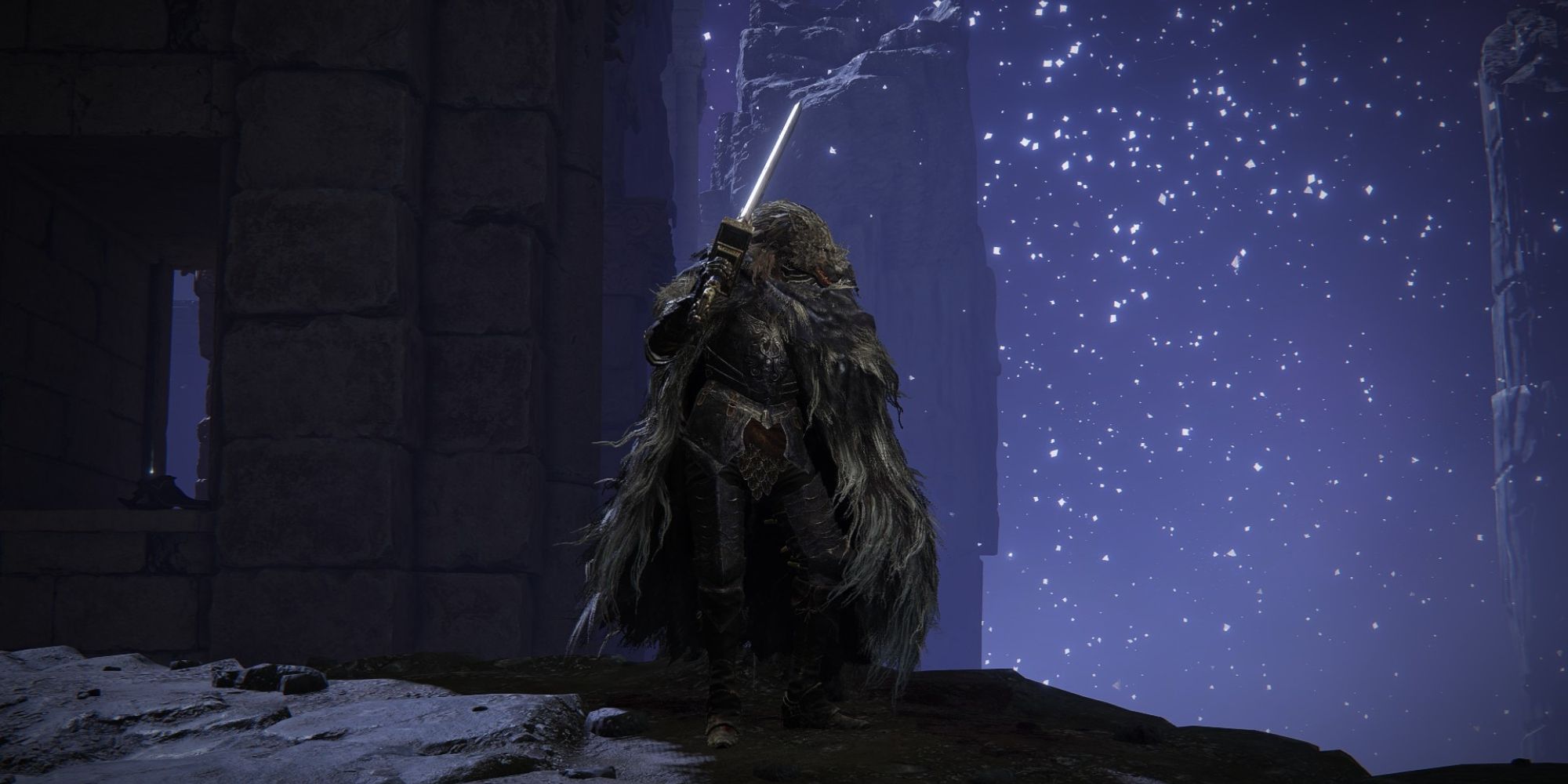 This is far from the only mod the Elden Ring community has come out with. As we reported recently, Dark Souls' randomiser mod is now in Elden Ring, giving players the ability to play with completely randomised loot. There's even an option that auto-equips any loot you pick up, getting rid of whatever you had before. This means you could give up some amazing endgame weapons in exchange for something that would barely take out a basic enemy. If, for some diabolical reason you've decided Elden Ring just isn't hard enough for you, then look no further than the modding community.