Great Wyrm Theodorix is a Field boss in Elden Ring. This lizard-type dragon is one of the few you will face in Mountaintops of the Giants. Great Wyrm Theodorix resembles Magma Wyrm Makar in many aspects, such as appearance and moveset. As this boss is scaled for the end game, approaching it early on can prove to be troublesome. 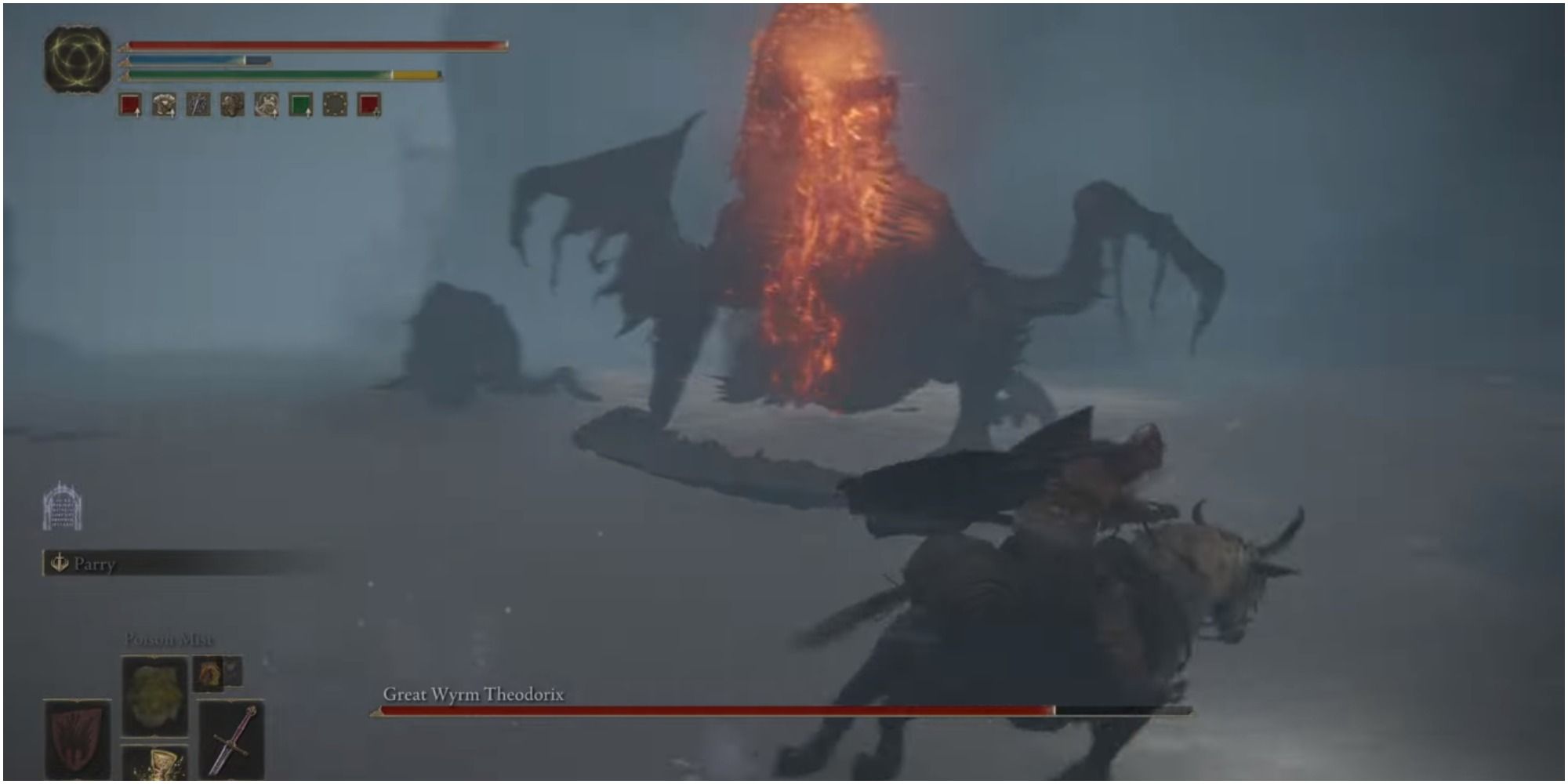 There are two main strategies for this boss fight: 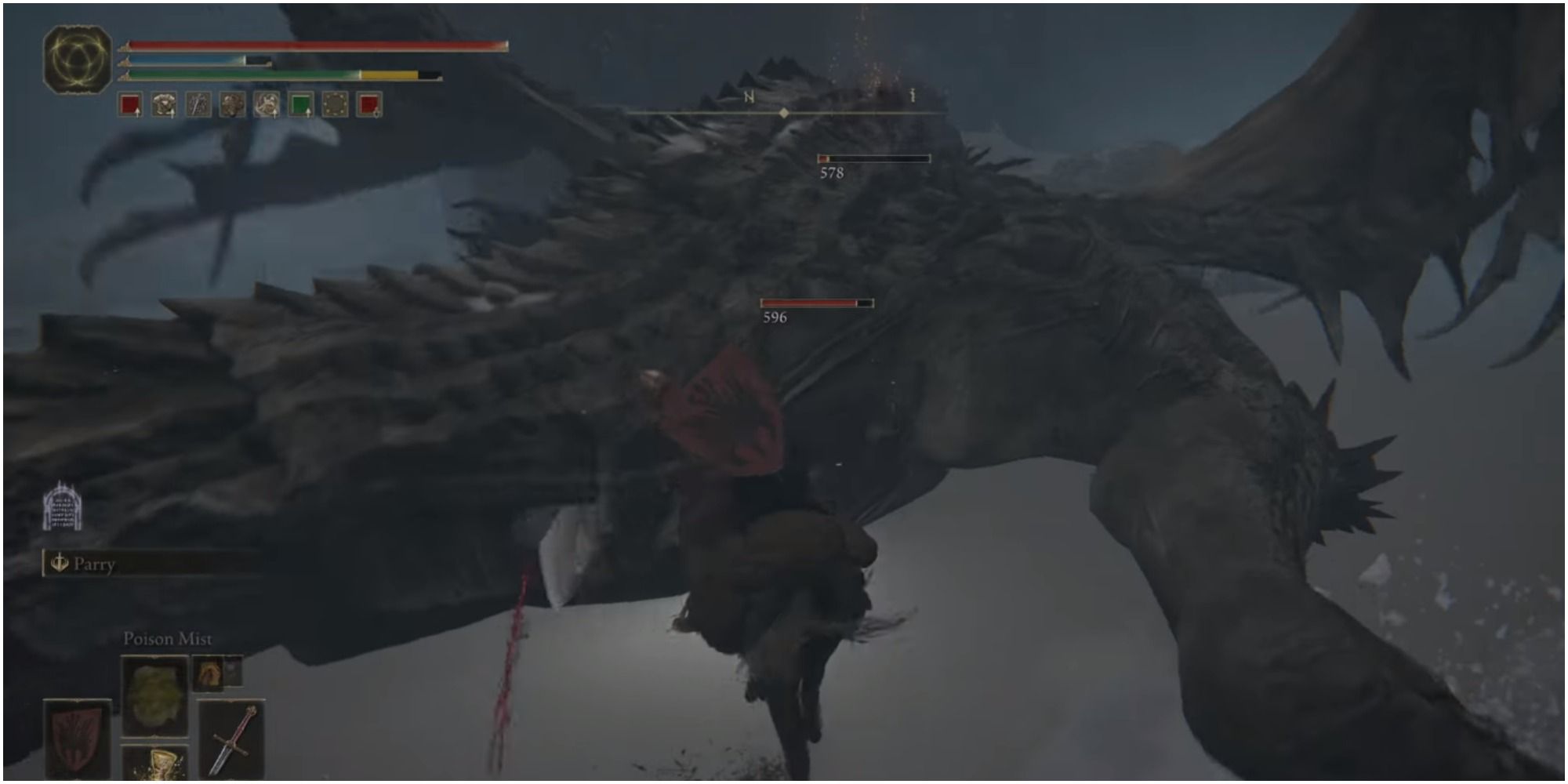 For the melee strategy, you need to stay behind the boss or towards any of the sides. Most of the attacks the boss performs are from the front. Some examples of these are the Magma Breath and the Charge. In order to do these attacks, the boss will have to turn around to face you before executing the attack. Torrent is a very good option for this fight. You can swiftly move around the boss getting behind it and getting constant attacks in. You can easily run away from the Magma Breath and the weapon slam attacks.

Another good tactic to use revolves around the Octopi that are located around the area. Now, as the boss moves a lot, you can attract these enemies, making the fight harder for you. So you will have to deal with them before the fight starts so that you can do not have to deal with both the boss and enemies at the same time. However, there is also another way you can make use of the Octopi in the boss fight. The boss itself can aggro the Octopus allowing you to reach the boss's back and get a couple of hits in. The Octopus will also damage the boss before the boss one-shots it. After the first Octopus dies, you can ride to the second Octopus in the area and lure the boss to it and repeat the same tactic. You can do this until all the enemies in the area die and the boss takes a fair amount of damage.

The boss, during the second phase, stands up to coat its weapon in Magma. This is a great chance for you to get behind it and position yourself for countless hits. The boss will now take less time to turn around, but its slow weapon slams will give you enough time to counterattack. The boss is quite weak against Physical Strike and Thrust Damage, allowing the use of Rapiers and Thrusting Swords to be useful. 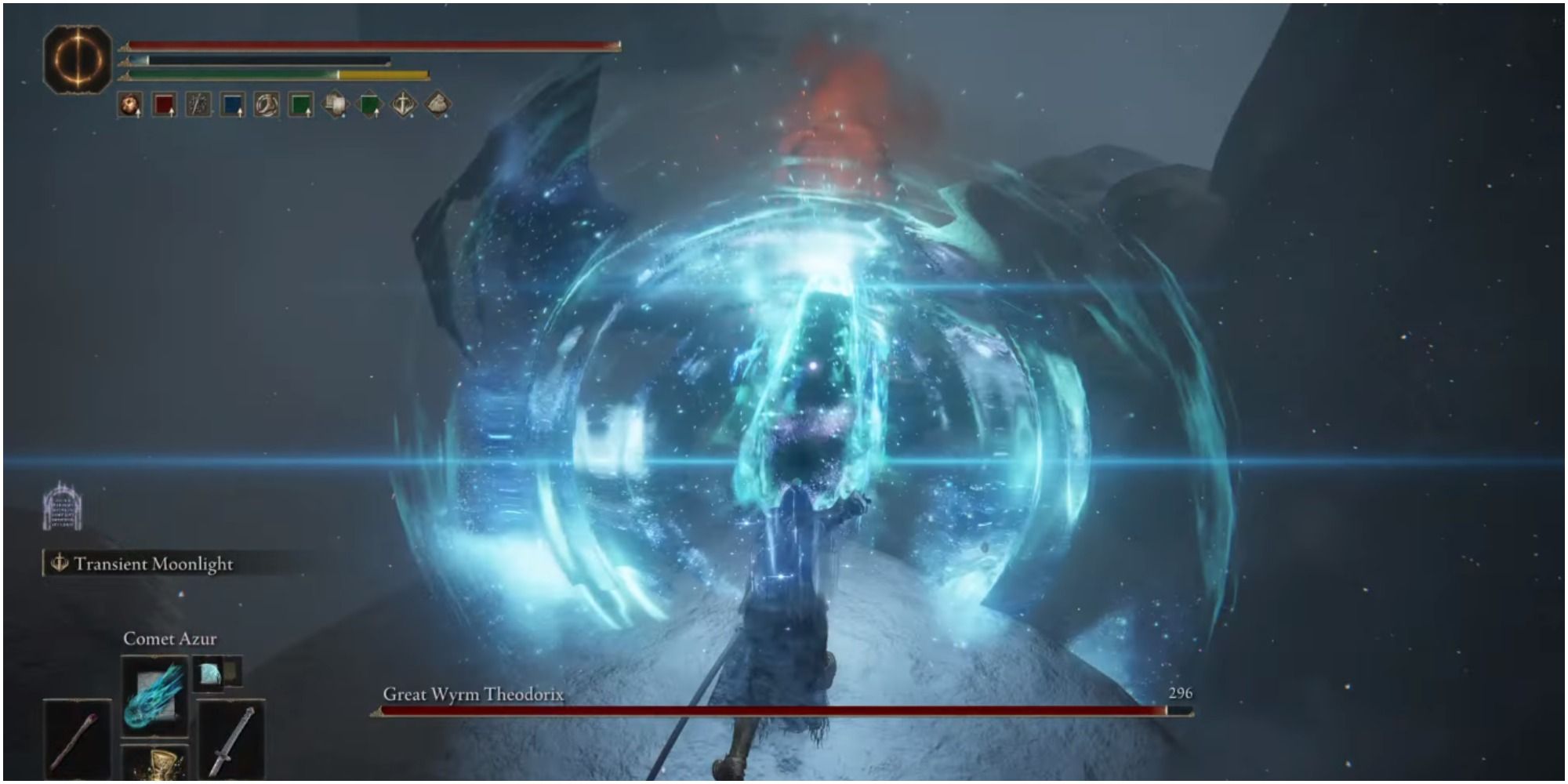 For the ranged strategy, you need to stay away from the boss and cast your spells until it does the charge attack. If you are going Faith Build, then using Lightning Spells like Fortissax's Lightning Spear and Lightning Spear are your best options. Avoid using Fire Incantations mainly because of the boss's high resistance against it. For Sorcery users, Meteorite, Rock Sling, and Comet Azur are good options you can go for.

There is a cheese strategy for ranged players who are facing issues in the fight. You need to navigate yourself to the area behind the boss by jumping using your Torrent. You will see an item on a corpse here which is the Ancient Dragon Smithing Stone. Once you obtain this crafting material, look behind to see the boss below you. The boss is unable to hit you with most of its attacks allowing you to cast long spells like Comet Azur to deal serious damage to the boss. You can also summon a Tanky Spirit who will go down to the boss and aggro it while you cast spells from above totally safe. 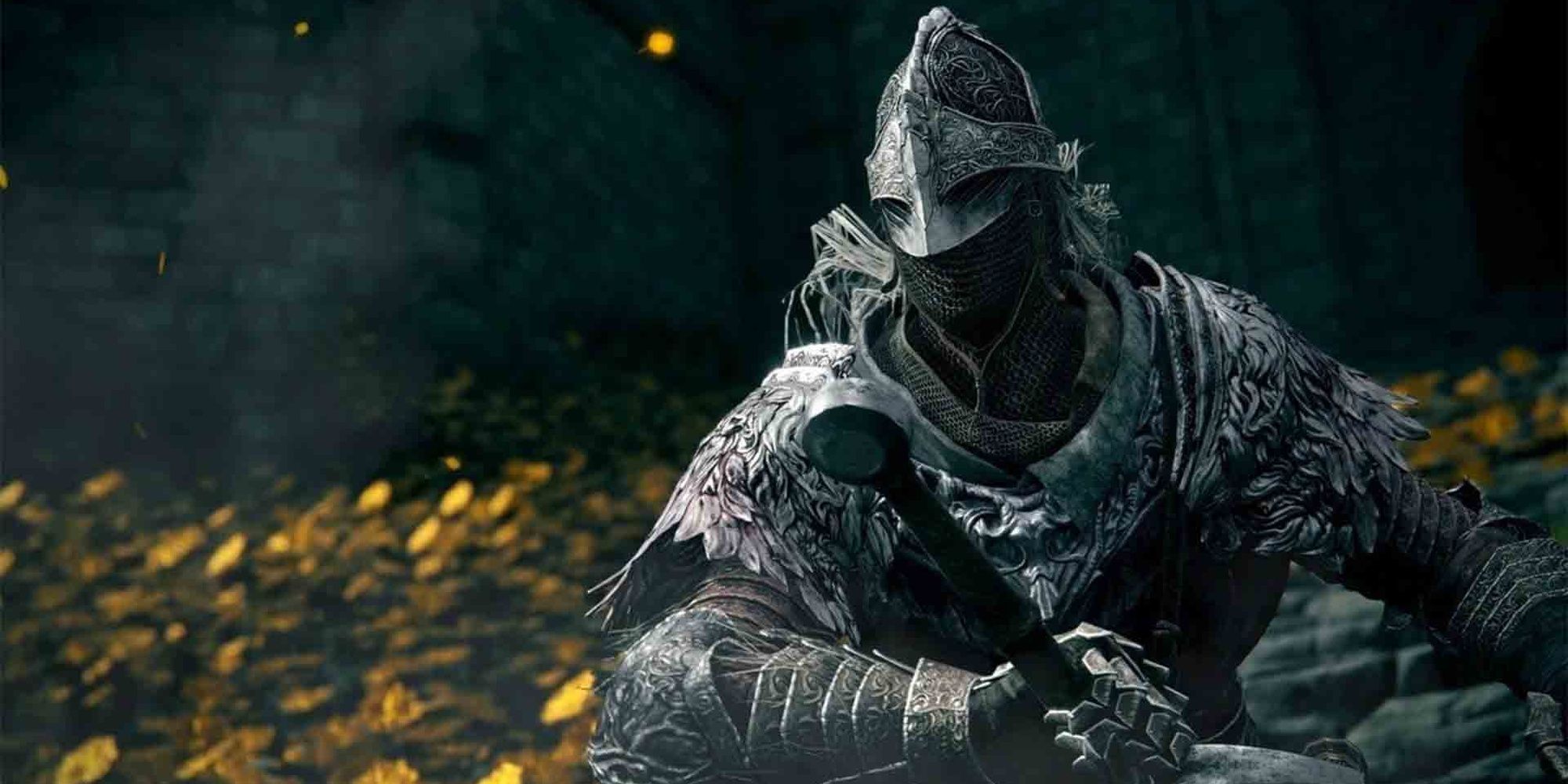