Kiyan Prince, a teenager who was murdered outside of his school in 2006, is being added to FIFA 21 this week.

EA has announced it will be adding Kiyan Prince to FIFA 21 this week. Kiyan was just 15 years old when he was stabbed in the chest and murdered outside of his school as he attempted to break up a fight. May 18, 2021, marks the 15th anniversary of his passing. Kiyan will be added to the PC version of FIFA 21 today, and consoles on May 19.

Kiyan was a youth player for EFL Championship side Queens Park Rangers at the time of his passing. Working with his family and those who knew Kiyan best, EA has created a 30-year-old version of the teenager in-game, which is how old he would be today, with help from Framestore. Framestore is responsible for the special effects on show in Avengers: Endgame. 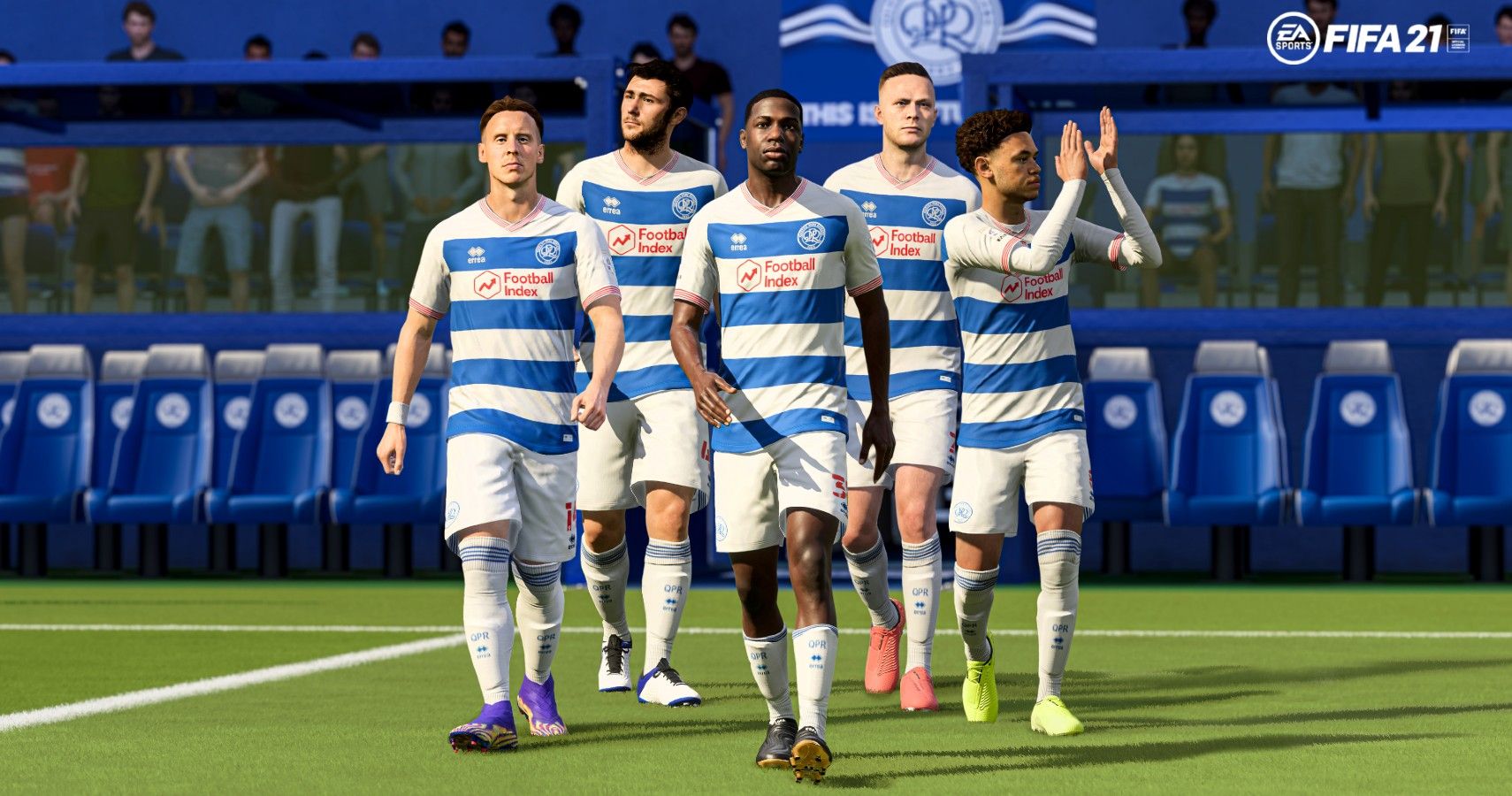 EA has also worked alongside Kiyan’s coaches to make sure the virtual recreation of the teenager mimics the way he would likely have played if he were alive today. QPR has also re-signed Kiyan in real life. He has posthumously been awarded the number 30 shirt and will be listed as an active member of the team’s squad on all matchday programs from this point forward.

Kiyan’s father Dr. Mark Prince OBE has been working to make sure his son is remembered for all the right reasons ever since his passing. Dr. Prince set up the Kiyan Prince Foundation in his son’s name. The aim of the foundation is to inspire and empower vulnerable young people, and Dr. Prince’s work with the charity is the reason he was awarded an OBE. “Through this campaign, my hope is that the world finally gets to glimpse Kiyan’s incredible potential fulfilled… And, hopefully, we can inspire other kids to honor their own talent too,” Dr. Prince explains.

Kiyan will be a playable player in FIFA 21’s Kick-Off and Career modes as an active member of the QPR squad. Ultimate Team players will be able to access custom Kiyan vanity items through the completion of in-game objectives, including a Kiyan Prince Foundation Kit inspired by the 04/05 QPR home kit, and an honorary TIFO of Kiyan that appears every time a goal is scored. All proceeds raised will go to the Kiyan Prince Foundation.