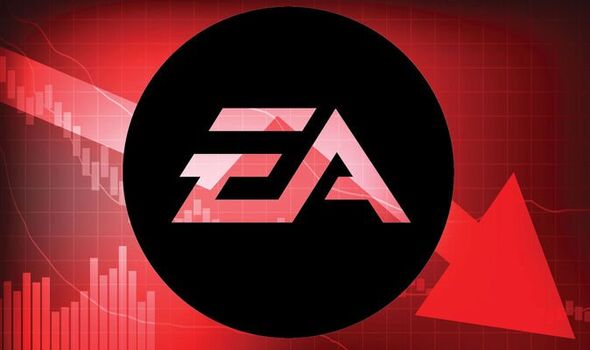 EA servers down reports are spiking today, with EA and FIFA 22 players being hit with issues.

The problems were detected by independent outage monitor Down Detector who recorded a spike in both FIFA and EA down reports while players have also taken to Twitter to report the problems they were facing.

One tweeted: “EA servers down.”

Another posted: “@EAHelp virginmedia isp in the uk has lost connection to the ea servers. is there any connection issues you aware of?”

One added: “@EAFIFADirect @EAHelp I was winning a Rivals match and the servers went down. EA issue this time. Will I still get my win when you fix your issue?”

And another wrote: “EA servers down, again”.