With Mass Effect: Legendary Edition fresh in our minds thanks to today’s brand new trailer, there’s obviously some questions going around about why Nintendo’s massively popular platform is being left in the cold. Putting anything on Switch is basically guaranteed to print money, so what is going on here? Did EA just forget about the Switch?

As it turns out, things aren’t so simple. In an interview with Eurogamer, Mac Walters (writer on the series and project director for this remaster) revealed that BioWare’s plan was always to get these titles running on PC and newer consoles. He didn’t rule out a potential release sometime in the future. “Personally, I’d love it,” he stated, “But ultimately, I think we had a path set and it was like, let’s finish that, then let’s see sort of where we’re at.” 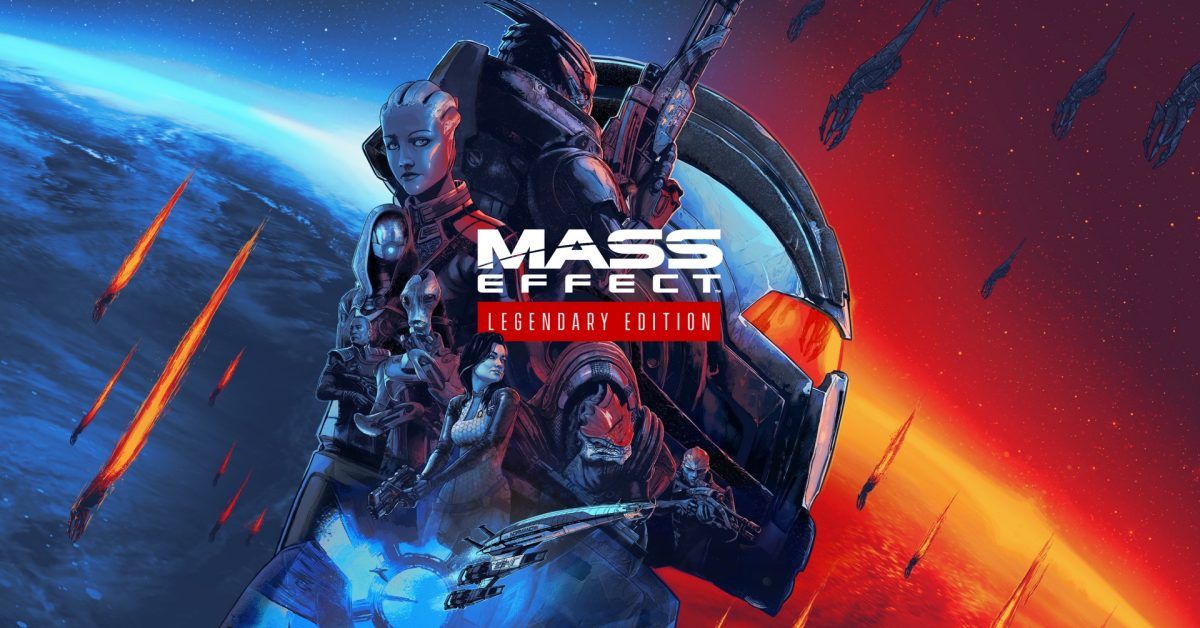 One of the main goals for this remaster was to provide the trilogy in 4K with HDR support and that’s just not possible on the Switch. There’s also the fact that this reworking has been in development for quite some time, likely before EA even had access to Switch development kits. Keeping those things in mind, it’s not hard to see why EA would have shied away from putting out a rushed product just to satisfy fan desire.

The glimmer of hope in Walters’ words leaves the door open for a release in the future. With rumors continuously circulating that Nintendo has some kind of new Switch in the works soon, maybe that’s when we’ll see Shepard and crew touch down on the planet Nintendo.