Potential bad news for fans waiting on the long-gestating Dying Light 2. It has been announced that the game’s lead writer, Pawel Selinger, has parted ways with Techland. While Techland has yet to comment on the departure, this could mean a further delay for the highly-anticipated sequel.

Selinger announced his departure on his LinkedIn page. In a short post he states, “After over twenty-two years, I decided to end my cooperation with Techland. I would like to express my gratitude to the company that has allowed me to develop and fulfill myself for half of my life.” While the reason for the sudden departure is unknown at this time, it seems that Selinger has left on good terms as he notes, “Techland, I will always be rooting for you, as well as the people I have met thanks to you.” 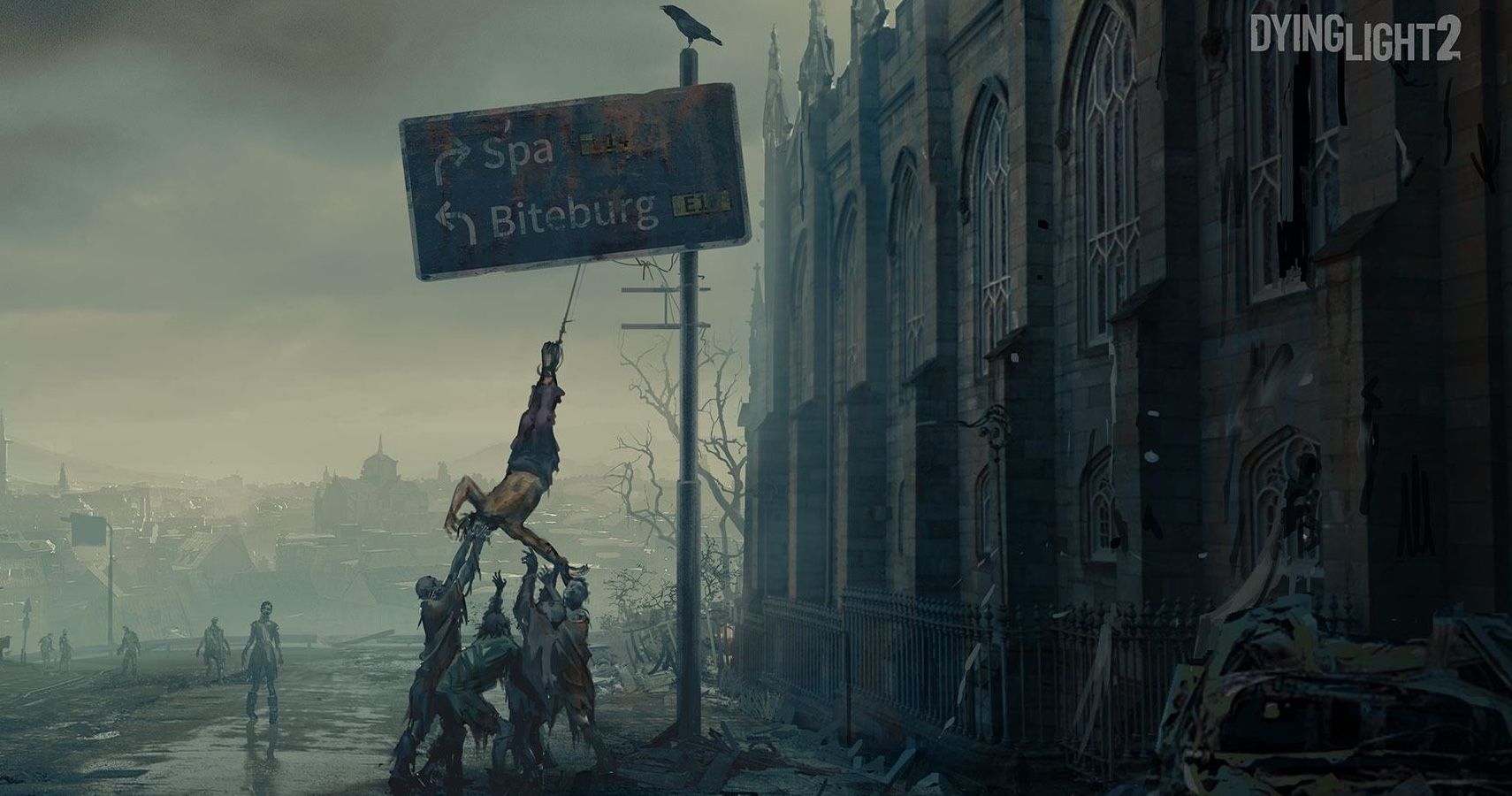 This is surely not the news that Dying Light fans were hoping to hear this year. Especially after 2020 ended with a message of hope from the developers as they promised updates on the game in the new year. Though not all hope is lost, as Selinger does hint that Dying Light 2 is still a go. He ends his message with, “I wish that Dying Light 2 and subsequent projects will become world hits.” So perhaps this will not effect Techland’s release for Dying Light 2, or at least only cause a short delay. It could also be that the script, and Selinger’s role along with it, are finished.

Unfortunately, this isn’t the first time that Techland has had issues with Dying Light 2’s development. Earlier last year the developers had to part ways with lead writer Chris Avellone over sexual assault allegations. This came not long after rumors of developmental hell happening behind closed doors for the game, which was initially announced at 2018’s E3 event. While Techland had hoped for a Spring 2020 release, delays have pushed the release back indefinitely. Since the initial delay, the developers have been fairly silent on the news-front.

Hopefully the rest of 2021 will bring better news for Dying Light fans…or at least some news regarding the sequel.