The third and final story DLC for Dragon Ball Z: Kakarot has been revealed. ‘Trunks: The Warrior of Hope’ will go back in time and focus on the future alternate timeline of the Android Saga, where Android 17 and 18 destroyed the world and our heroes 13 years after Goku’s death via the heart virus. The trailer was revealed during Bandai Namco’s Dragon Battle Hour event.

The trailer opens with Goku’s friends and family mourning his death due to the virus. It then skips 13 years to the first appearance of the Androids and their path of destruction. Piccolo, Tenshinhan, Krillin, and the rest of Earth’s heroes fall before them, with only adult Gohan and Trunks left. It’s safe to say that the story will start off in the alternate future timeline, but we’ll probably be visiting the main timeline soon enough if the original story is going to be followed.

The story DLC is set to release early this summer, and will come with a few other items as well. One of them is a cooking item that can raise HP and melee defense. Dragon Ball Z: Kakarot’s second DLC came out in November last year. Dubbed, “A New Power Awakens – Part 2,” the DLC gave players access to SSGSS Goku and Vegeta. It also featured Beerus and Golden Frieza, and increased the level caps of the two Saiyans to 170.

It seems that fans of the game have not been too happy with Kakarot’s slow and shallow DLC. The previous one only added the new forms for the Saiyans and a few new quests; not enough to justify a $25 price tag for the season pass.

Even the reaction for this latest DLC seems pretty negative, with one fan on ResetEra saying, “Not really hyped at all because this DLC feels kinda cheap to me: they already have every asset they need to build it with minimum costs. All locations are the same, and every villain and good characters are already in the base game.”

Meanwhile, God of Destruction Toppo has been revealed as a playable character as part of the Legendary Pack DLC for Dragon Ball Xenoverse 2. 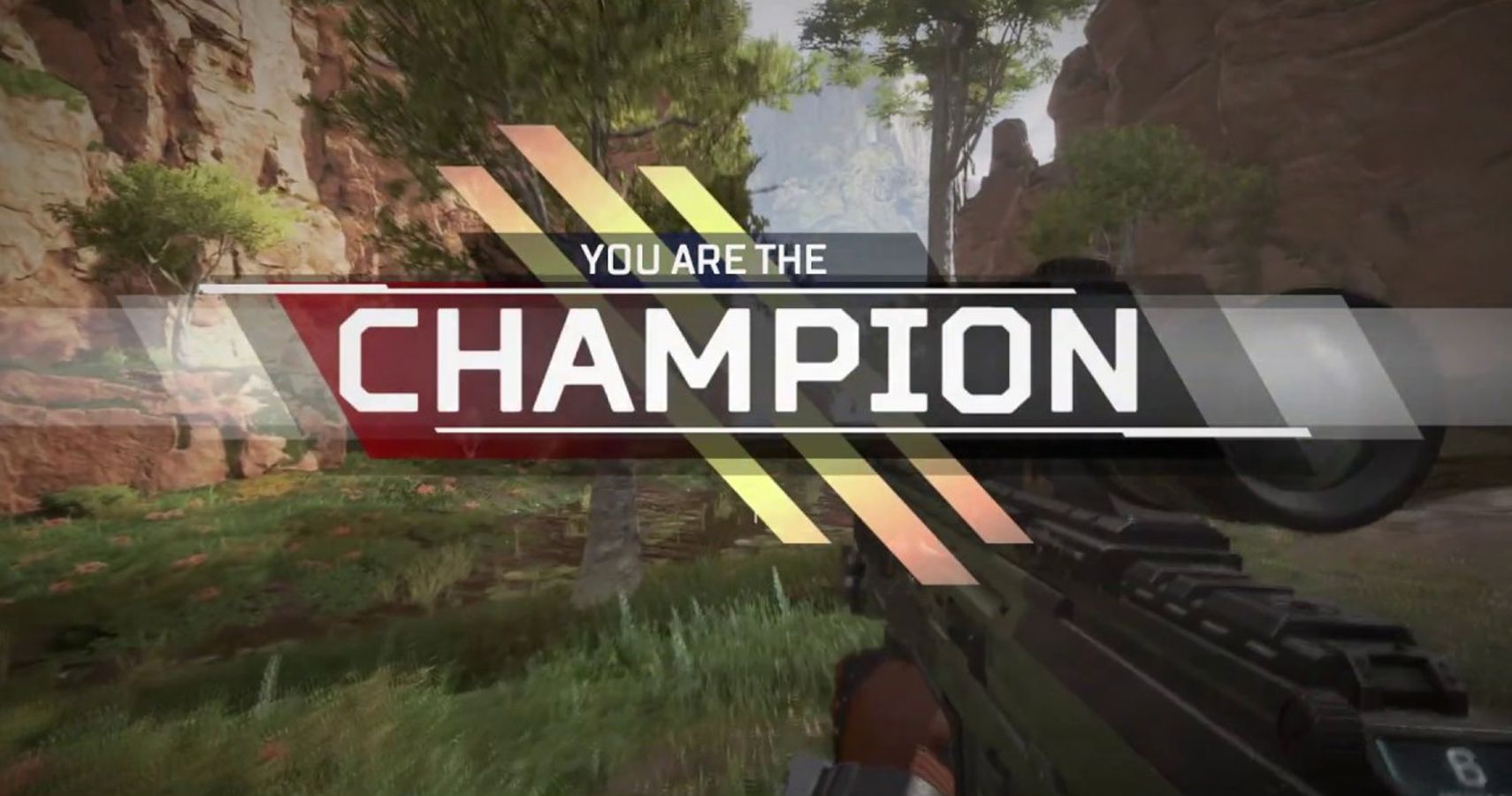