Dragon Ball Z: Kakarot does well by connecting the entire lore of the franchise, even down to video game-only characters, two of whom remain hidden behind challenges that ascend in difficulty as the player defeats each group. These so-called villainous parties, those red crowns found in specific parts of the Kakarot map, may not seem all-too difficult at first, but eventually, they lead to some truly tough and powerful foes, from the likes of a level 50 Vegeta to a level 100 Gotenks.

If those weren’t enough, out from the Demon Realm appears the two antagonists of the Xenoverse games, Towa and Mira. Given the fact that he is among the hardest boss fights in the game – if not the number one most difficult out of them all – it’s best to finish the story first and level up Goku, Vegeta, and Gohan before even attempting to fight Mira. 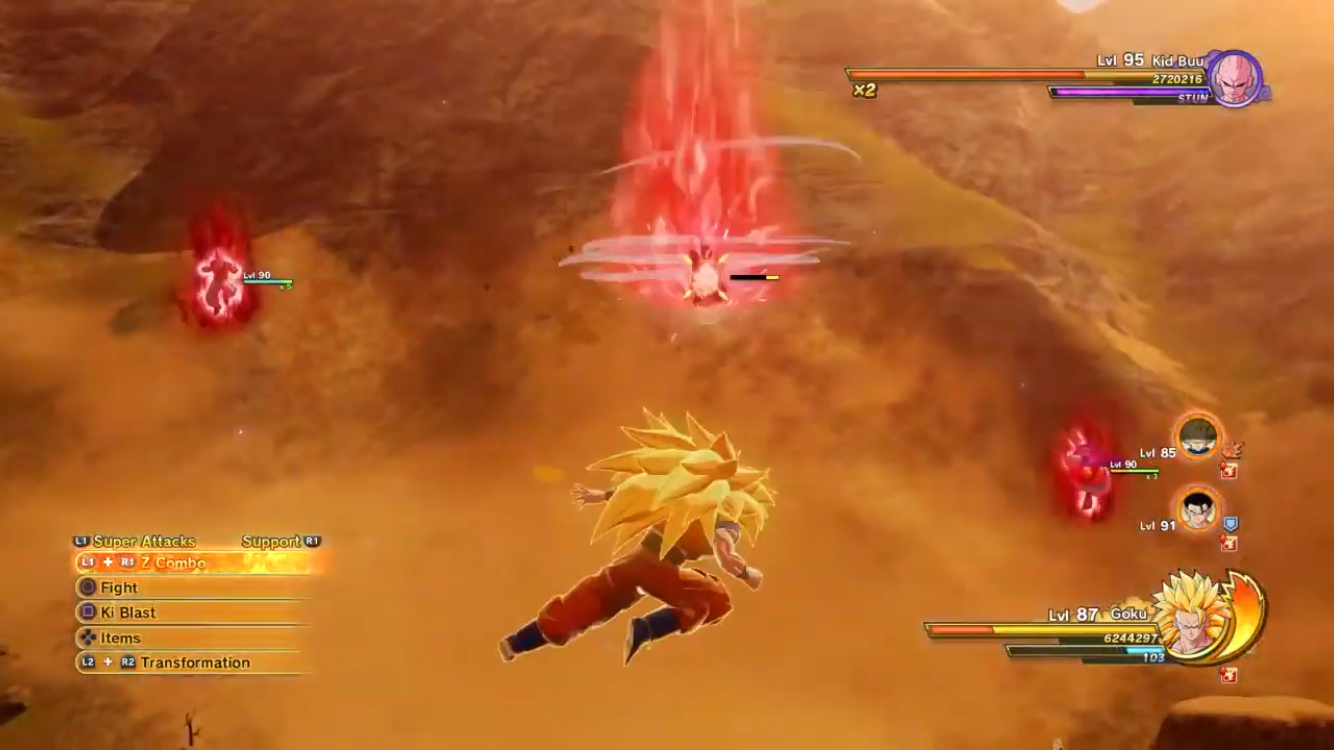 Although fighting Mira himself and the more difficult challengers before him should be held off until later or even after completing the game entirely, some of the Villainous Enemies can be defeated early on so as to level up faster and to simply get them out of the way. These are often low-level foes and aren’t too difficult to beat, plus they offer a bit of practice before attempting some of the most challenging trophies/achievements in the game. Be careful not to go up against the main villain that follows each fallen party, though, as these characters tend to be extremely high-level.

If you receive a telepathic warning from King Kai after beating all of the parties in one area and are using a character that is below the level of 50, it’s best to level up a bit before even trying to go up against the main foe. Four to six different villainous parties will appear in specific areas and, once all are defeated, will reveal a powerful boss to defeat, which tends to correspond to the Dragon Ball Z story itself. After beating the first few groups, Vegeta and the Saiyans appear, then the androids and Cell, then the three Buus, and so on. After each boss is defeated, the next few villainous parties gain in level, which is why it’s best to keep progressing in the story before actually going up against Mira, or even Gotenks and Vegito. 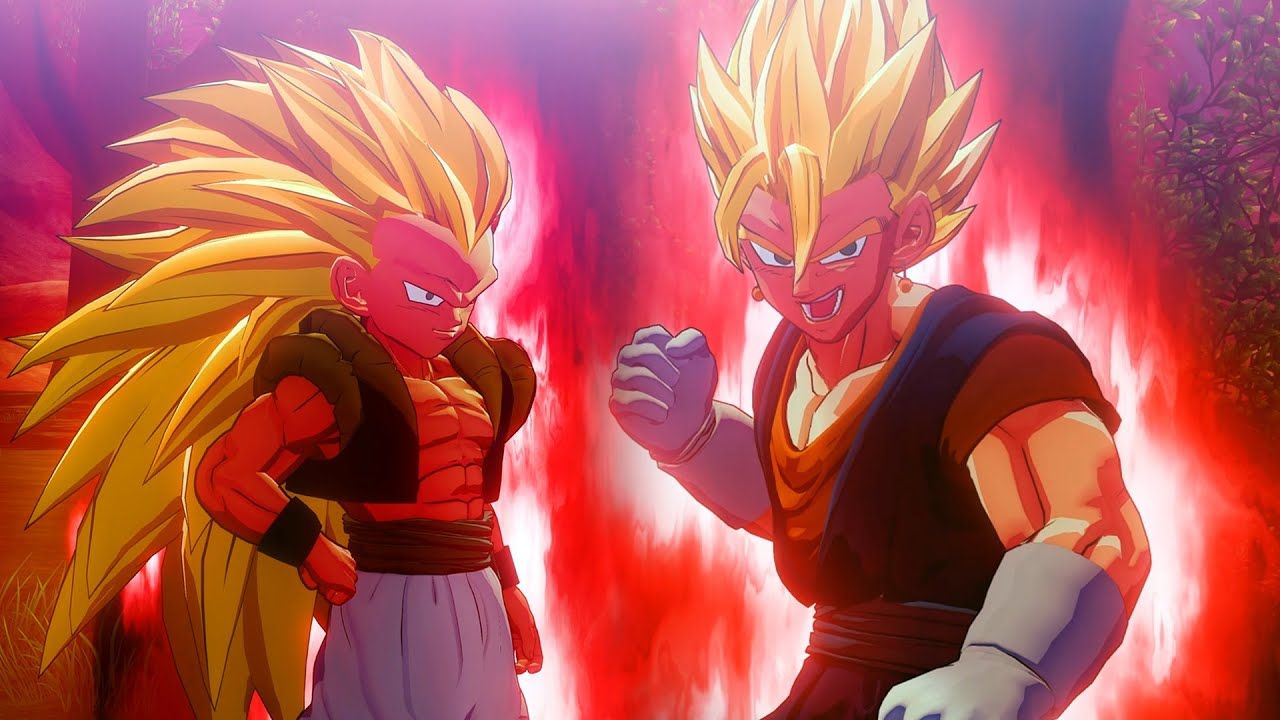 Preparation is key to defeating these extremely strong foes. Once players have finished the story and find themselves at or around the level of 90, they may think they’re ready to take on Mira and his cohorts. Alas, this is a mistake. Before doing anything, grab as many health items, like Senzu beans and Vitadrinks, plus use the Dragon Balls to bring back all of the various foes defeated in the main story. This will allow for some easy training and leveling up, plus it will also garner more Soul Emblems for those lacking community boards (which may not seem all-too-important, but totally are).

Also, learn as many Super Attacks as possible and level them up, because these will be the best way to take down the Villainous Enemies. With crazy amounts of health, it’s best to stay far away from them and to whittle their vitality down from a distance. Although Kakarot’s training room is pretty awful and annoying, it’s a wise idea to level that up to the max and complete a majority of those challenges, as well. This will reward players with not only Self-Medication, a mastery skill that heals the character in surge, but also plenty of other useful power-ups, like Multi-Hit Master, Auto Super Saiyan, and Merciless. It’s also a great and easy way to level up after beating the main story. 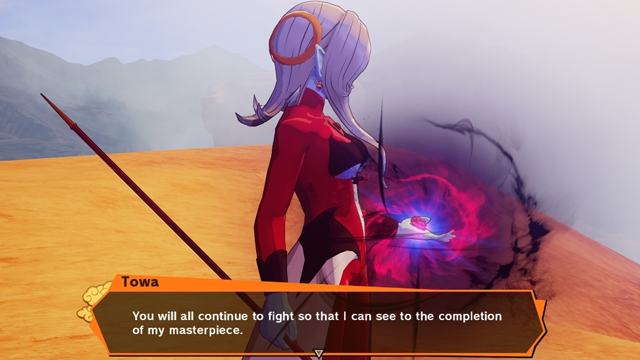 Once the player has reached level 95 or more, they’re ready to take on the villainous Gotenks and Vegito duo. The Buus, at level 95 themselves, aren’t too difficult to defeat at lower levels with Gohan and Vegeta as support alongside Goku but don’t think it won’t be a challenge. When facing off against Gotenks and Vegito, focus on the latter first and watch out for his stunner, the Galactic Donuts attack. While with Mira it’s best to stay far, when fighting the villainous fusions it’s okay to get close and personal, especially if Battle Instincts (5% damage to enemies at a higher level) is equipped. With Gotenks and Vegito out of the way, it’s time to head to the Land of the Kais.

With Mira’s health bar at a whopping 5 million and his physical attacks being extremely painful, it’s best to stay as far away and to use Goku’s Super EX Spirit Bomb as often as possible. Even from afar, Mira can still inflict some immense damage with his Dark Kamehameha, so it’s best for players to stay on their toes and to keep their support characters at the ready. It may take a long while before he goes down, but with a slew of health items at one’s disposal and a fully upgraded set-list of abilities, Mira doesn’t stand a chance.

While players don’t actually get to fight Towa, who incidentally is the sister of Dabura, she and her love interest are still welcome additions to Kakarot.