Dragon Age Inquisition: Guide To Completing The Bottles On The Wall Collection

In Dragon Age: Inquisition, there is an unmarked quest called “Bottles on the Wall.” The quest has nothing to do with the main plot nor does it have a story. Basically, it is just a collection of various bottles of Thedas’ malts, meads, brandies, and reserves. Every bottle found comes with a little Codex Entry and 200 influence.

Also, players can admire their bottle collection in Skyhold. Like the quest itself though, the collection is a little hidden. The bottles found around Thedas get placed onto a set of shelves found in the basement of Skyhold’s lower courtyard.

Finding all 29 bottles in the vast lands of Thedas can be like searching for a needle in a haystack. This is especially true considering the fact that the bottles are all located in large maps such as the Hinterlands and Western Approach. Some bottles you will stumble on during main quests, while others are pretty out of the way. 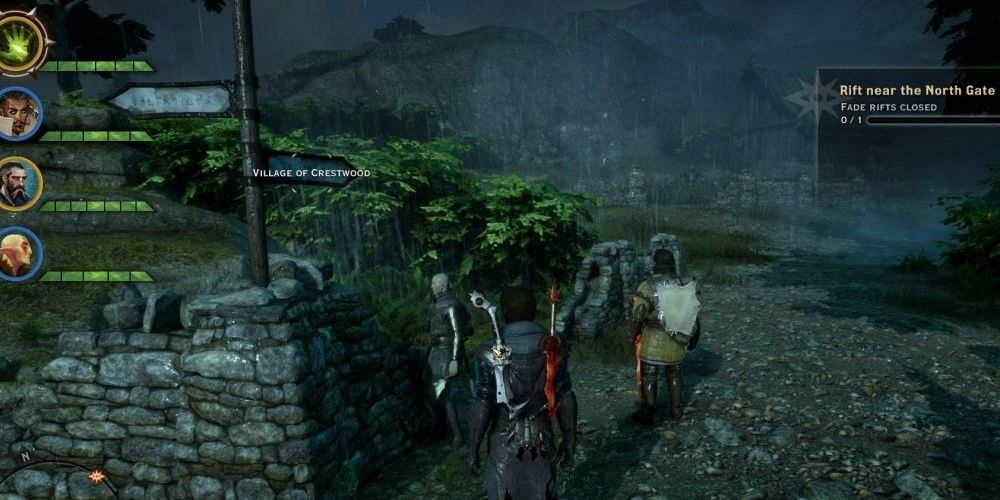 *Important note: Do not look for any of these bottles until after you drain the lake as most of the bottles are in that area.

Bottles In The Emerald Graves 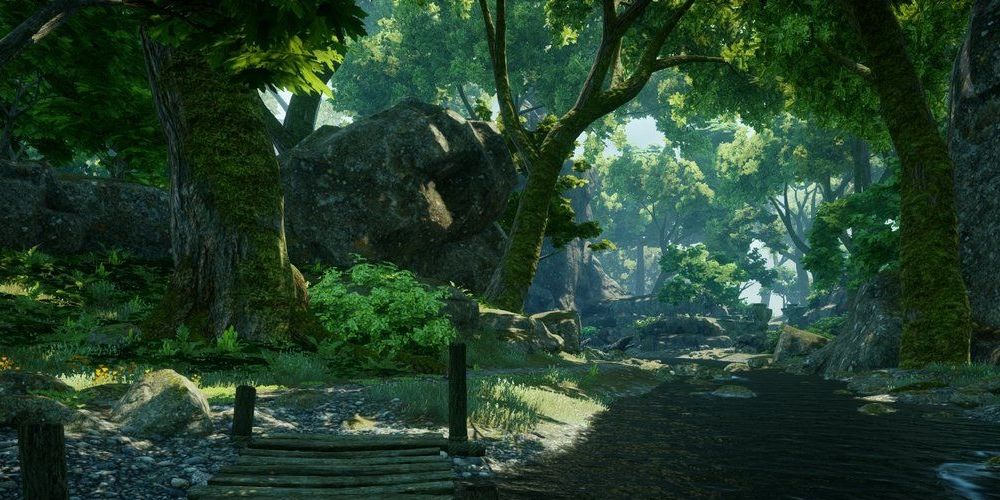 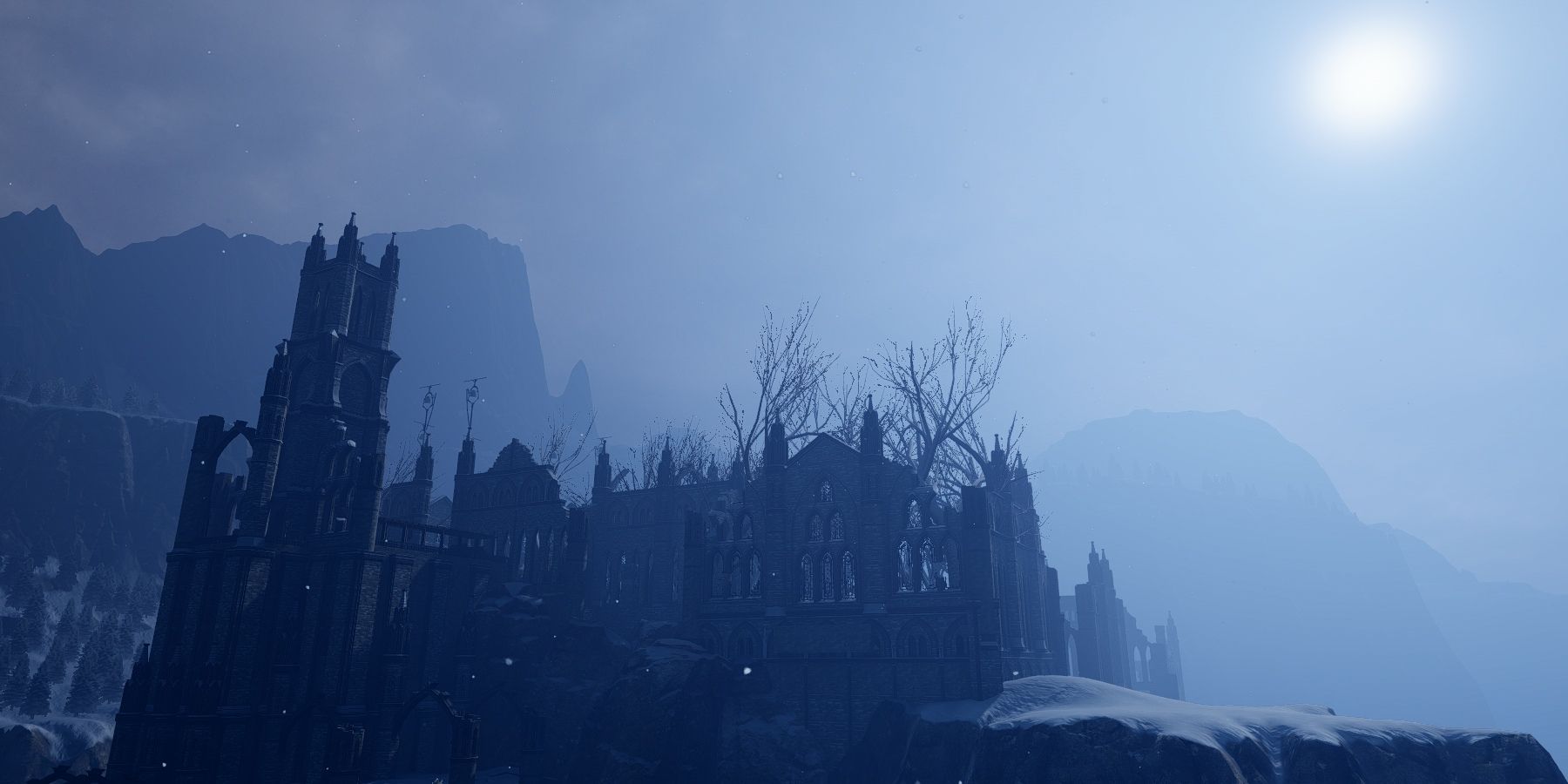 Bottles In The Exalted Plains 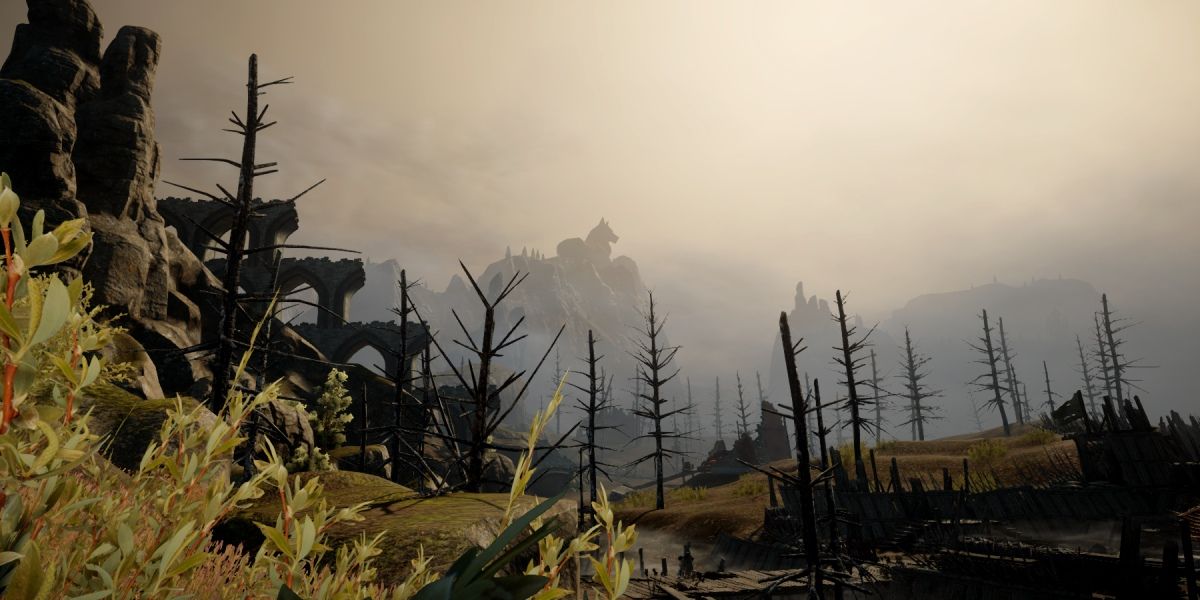 Bottles In The Fallow Mire 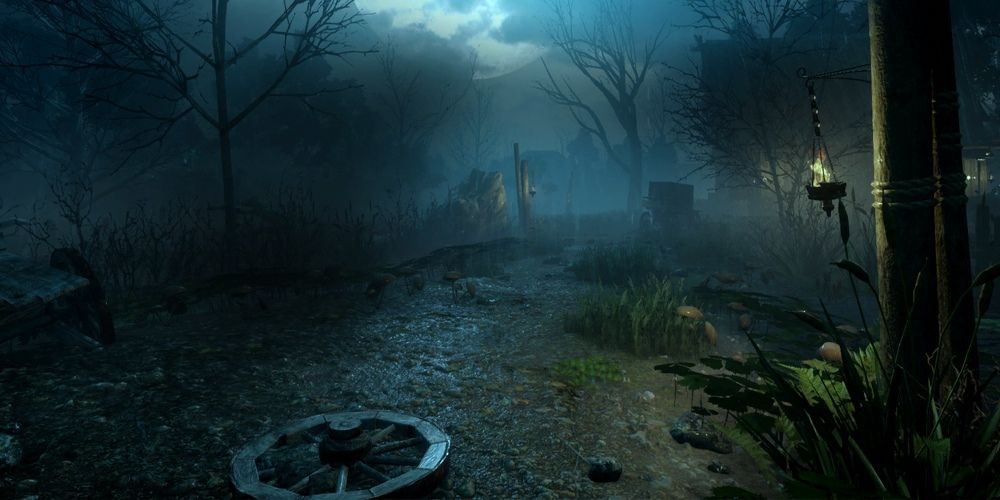 Bottles In The Forbidden Oasis 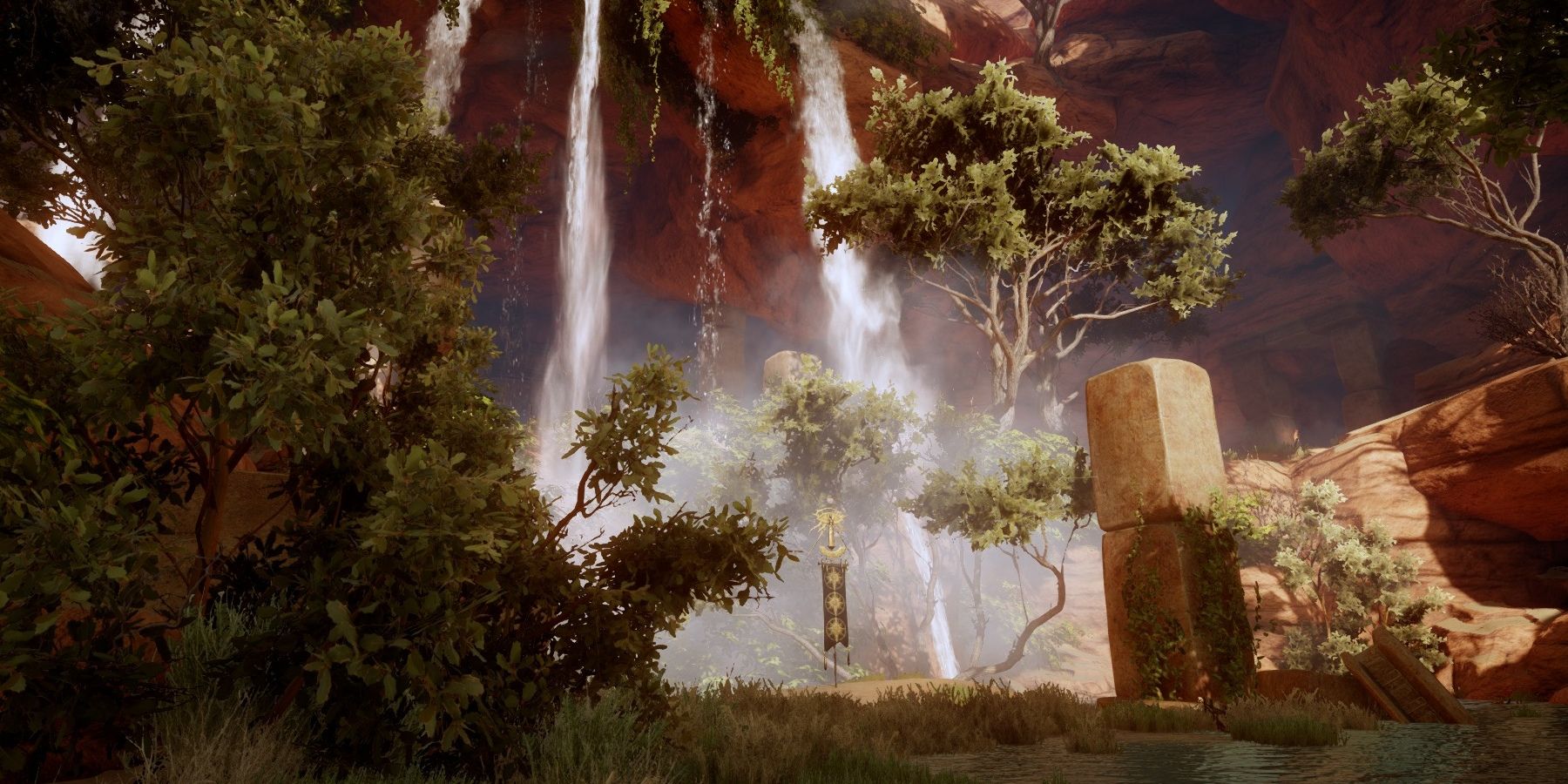 Bottles In The Hinterlands 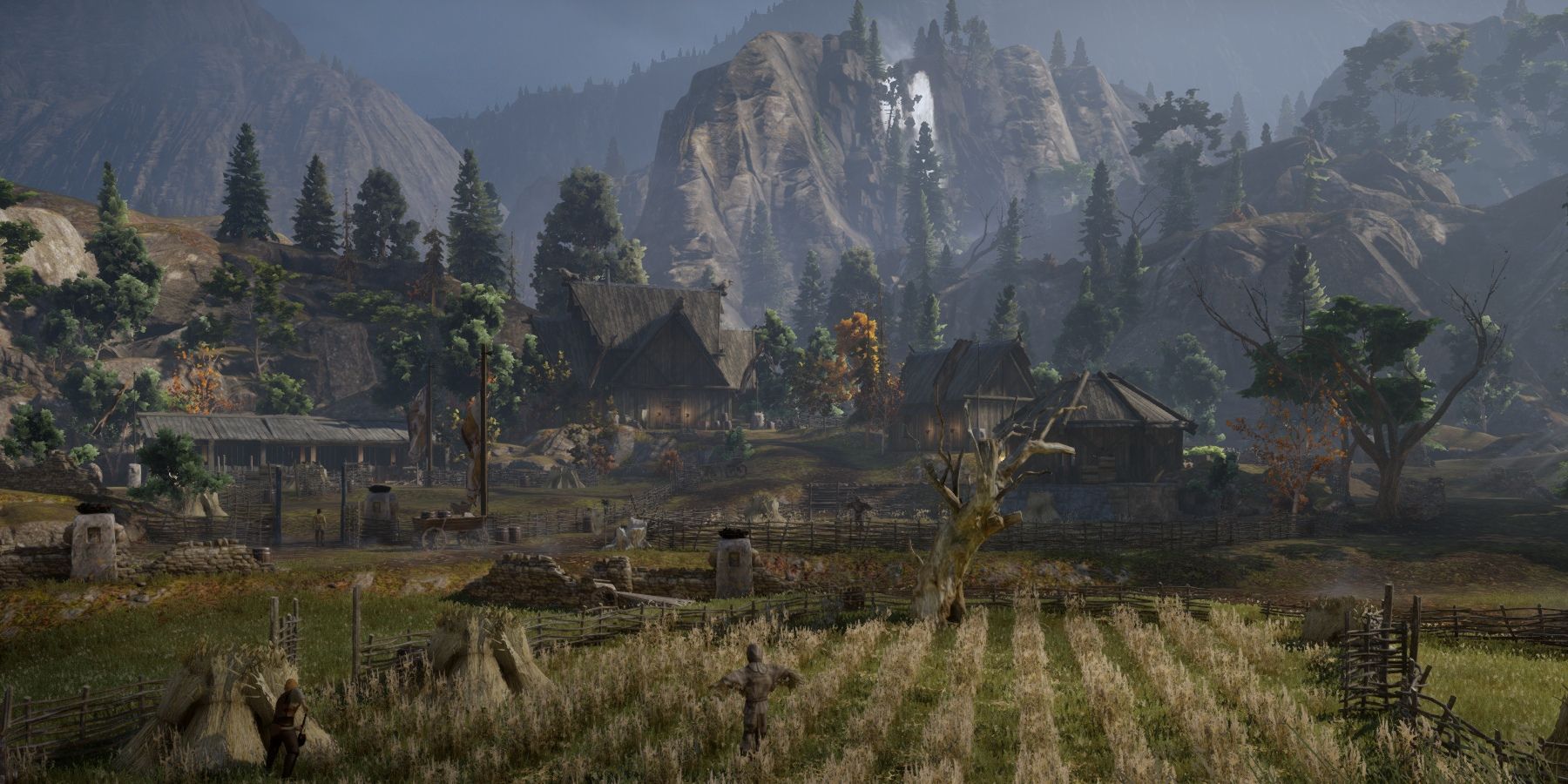 Bottles In The Hissing Wastes 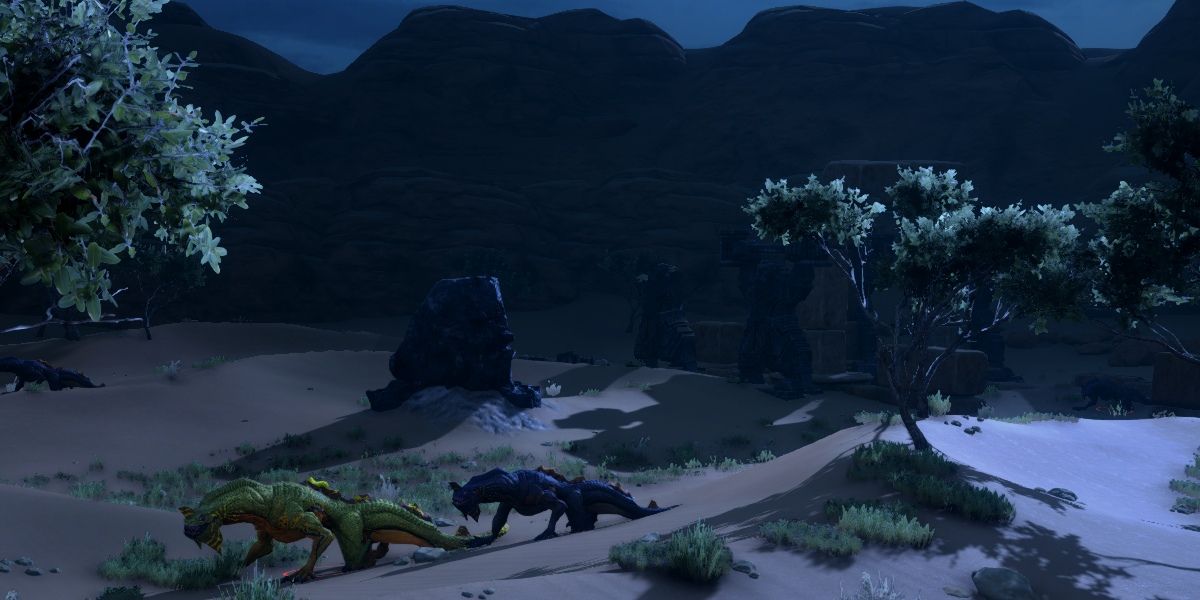 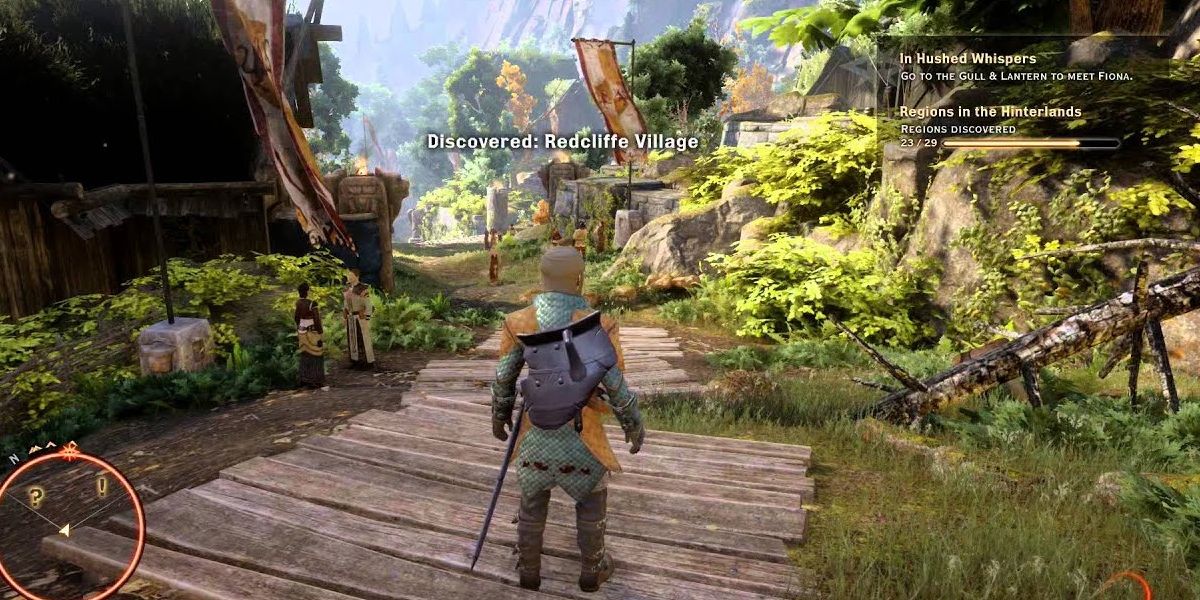 Vintage: Bethany Hawke/Carver Hawke/ Warden Steed (title depends on Dragon Age Keep decisions): This bottle requires the Deft Hands, Fine Tools Inquisition perk to open a locked door. It is in the locked wheelhouse by the village entrance. Inside the house, the bottle is sitting on a table with a board game.

Bottles In The Storm Coast 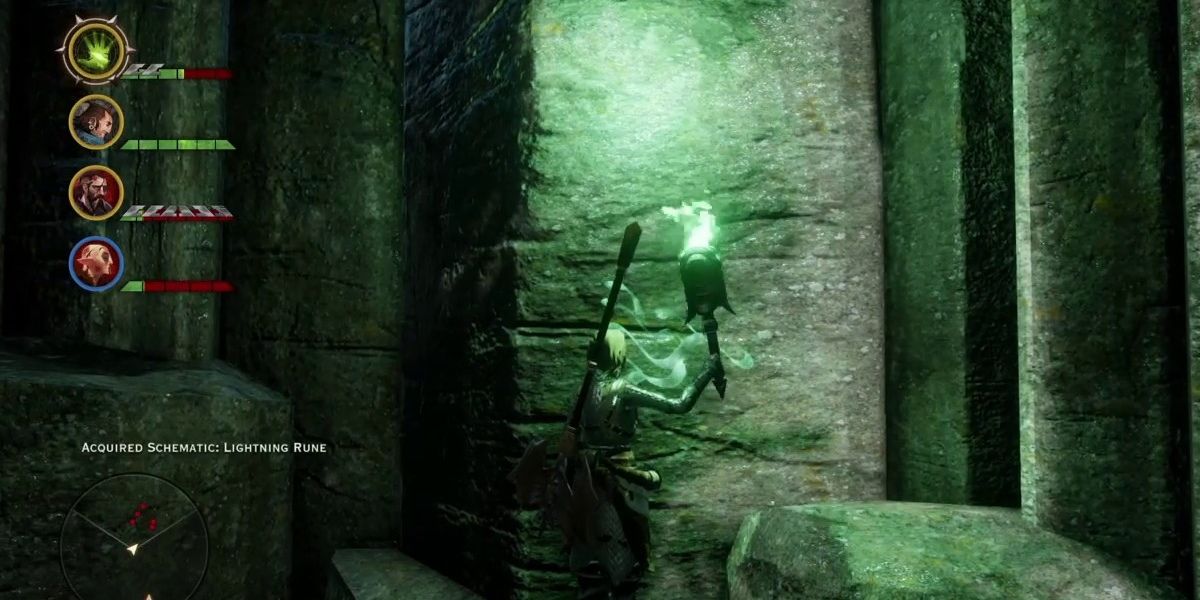 Bottles in The Western Approach 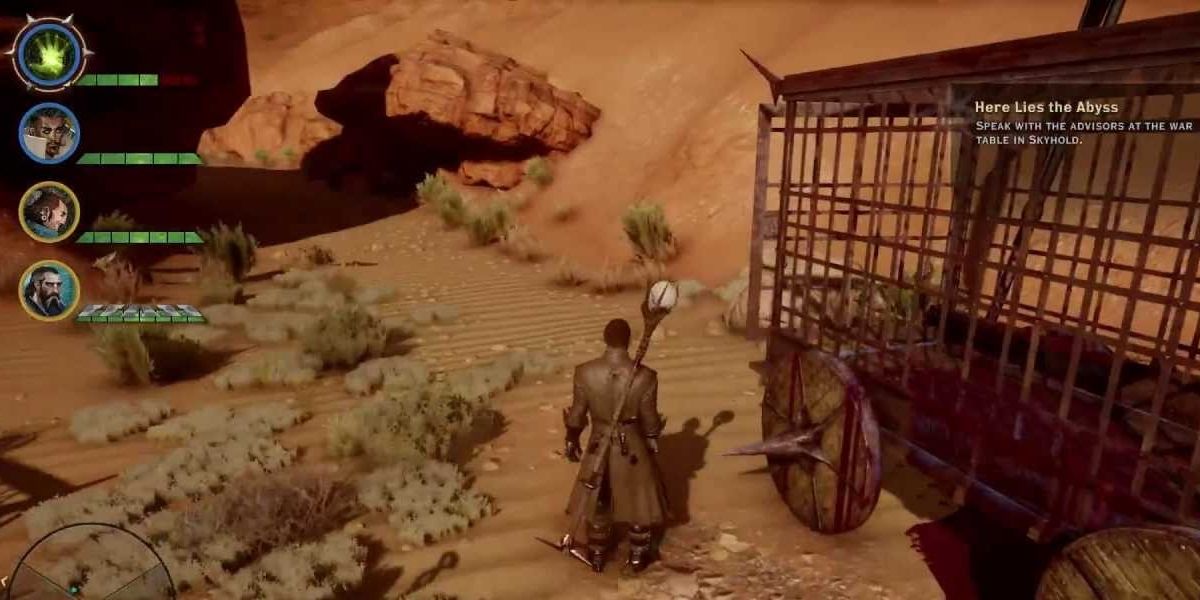 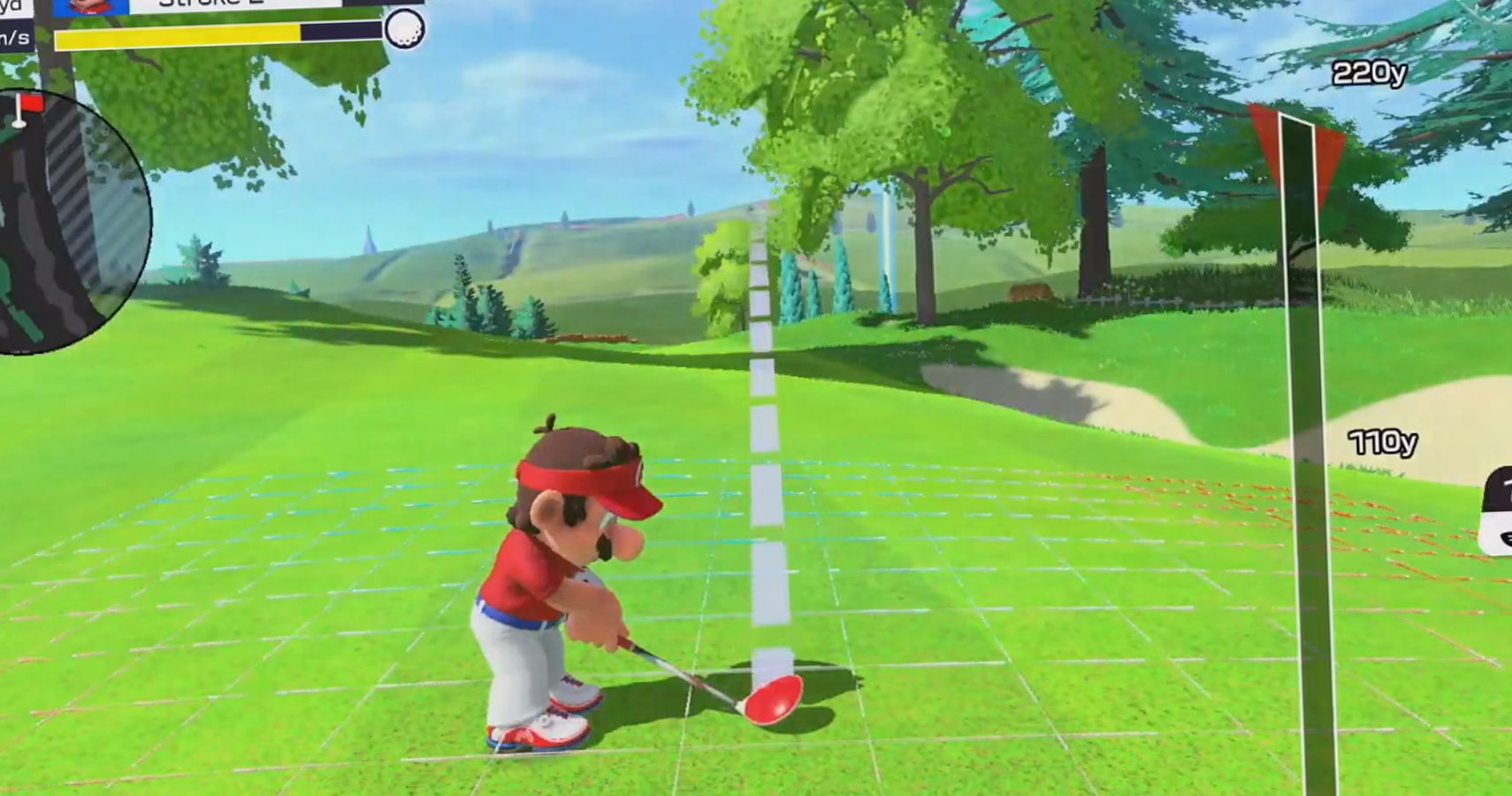