Home » News » Dogs, Ghosts, And Even Paarthurnax Can Send Hired Thugs After You In Skyrim

Dogs, Ghosts, And Even Paarthurnax Can Send Hired Thugs After You In Skyrim

It’s a well-known fact among the Skyrim community that crime in the realm is taken seriously. Mobs of upstanding citizens will attack you over the slightest provocation until a guard comes along to offer a prison sentence, whether your Dragonborn is armed to the teeth or not. Even horses will bafflingly find a way to report your crimes to the hold if you happen to misbehave in front of them. Oftentimes, however, you’ll be able to get away with crimes unbeknownst to the law and many prying eyes around you. In these instances, the offended party still has some recourse: sending hired thugs after the strongest person on the continent.

While many are likely already familiar with this, it seems like not everyone realized the magnitude of Skyrim’s hired thug economy. As it turns out, anyone can hire a street gang to exact revenge. Dogs, children, the deceased, other bandits – hell, even Paarthurnax can decide to hire a hit squad if you steal enough from the Greybeards. That’s right: whether you get caught or not, virtually anything on the planet can decide to bankroll an assassination attempt against you for your sins.

These thugs aren’t typically a big inconvenience. It’s a pack of three perfectly run-of-the-mill bandits, lightly armored and no more powerful than the other half a dozen highwaymen you probably killed on your way to the ambush site. What is a big inconvenience is reading the contract they carry with them and realizing that the bounty was placed on you by sweet little Dorthe after you robbed her parents blind earlier in the game. After all, it’s not like you can really retaliate. 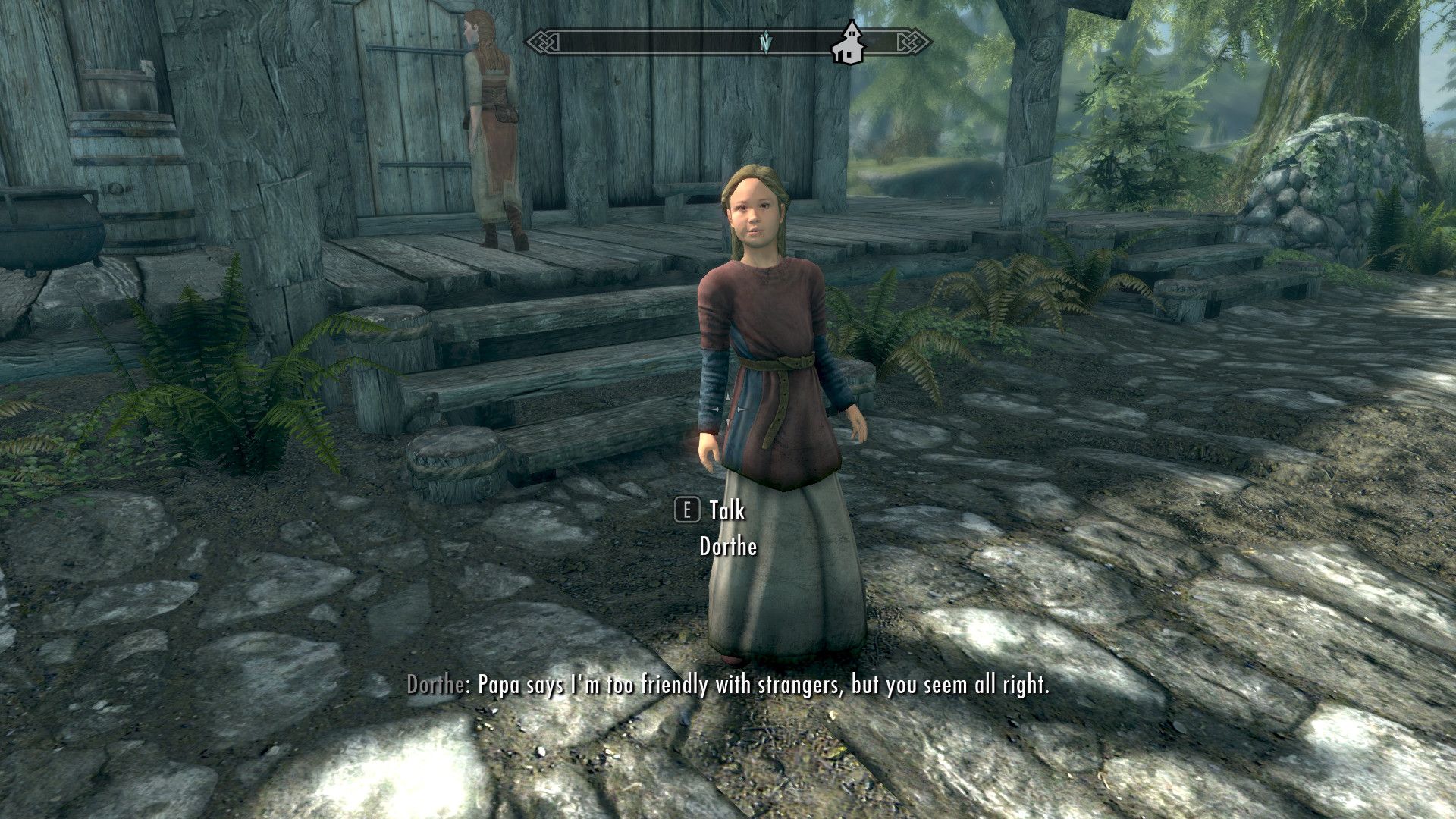 Another burning question among gamers is just how exactly some of these bounty letters are dictated. Do the ghosts of the Abandoned Prison put their poltergeist-ing on hold for an hour and discuss the terms and conditions with a living thug representative? Who’s translating when the town dog puts a hit out on someone? Why would Paarthurnax put a hit out on the last Dragonborn just for stealing some trinkets from the elderly? All these questions – some never to be answered – arise from a single, simple letter.

The only thing to be done about it is, of course, to see how many of these outrageous bounties you can get taken out on your Dragonborn. 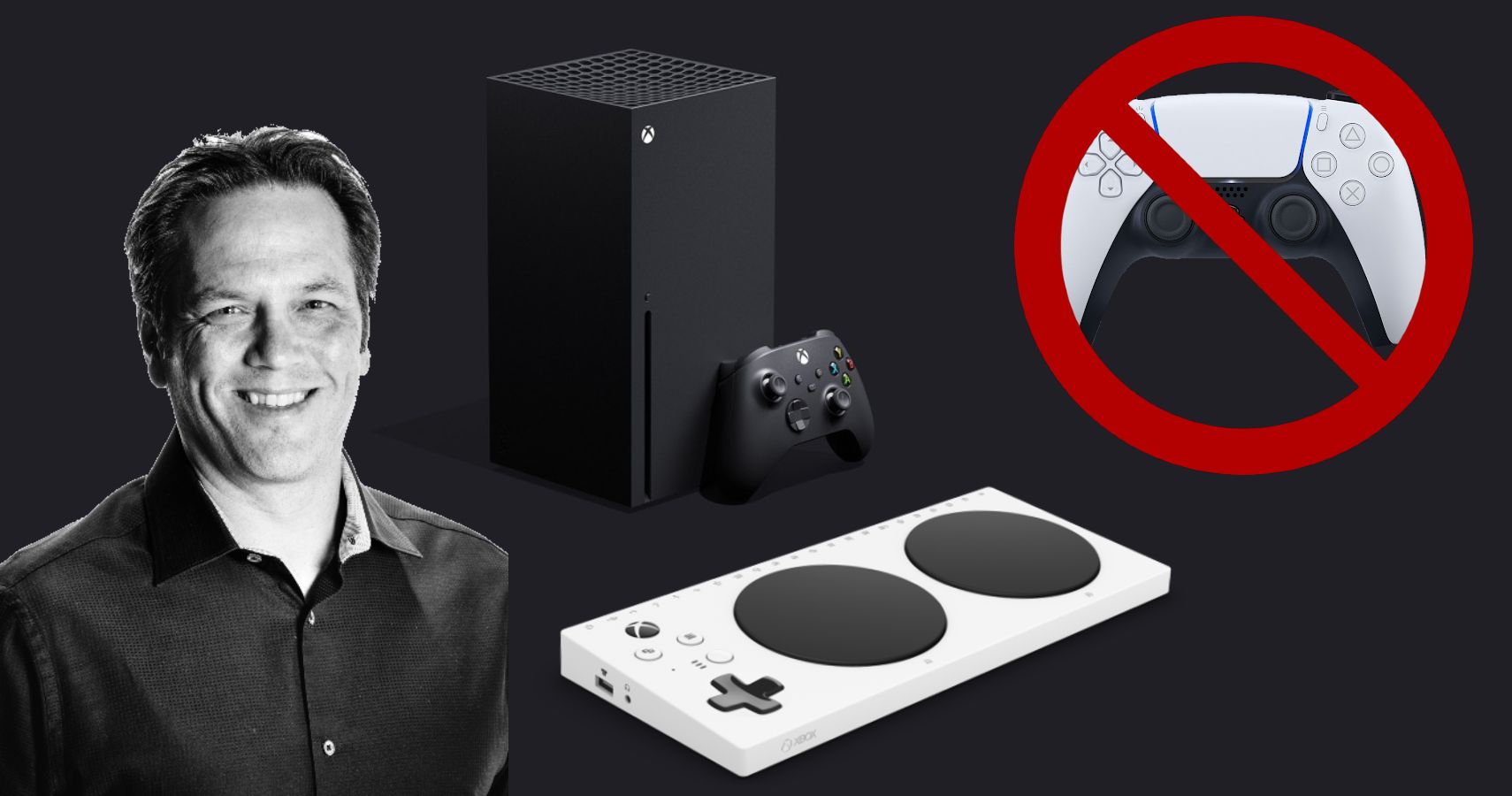