The MCU has spent the last 15 years growing into one of the biggest cinematic monoliths we’ve ever seen. It spent years building up to Avengers Endgame, one of the most successful films of all time. Fans stan the films months before they come out and cinemas pack their screens with nothing but Marvel movies for weeks on end. All this is to say, the MCU has earned enough good faith to take some risks, and I wish it would do so more. Doctor Strange in the Multiverse of Madness is at its best when director Sam Raimi’s touch can be most keenly felt, and it’s proof the MCU needs to give directors more control.

The MCU loves to tout the great directors it brings on to helm its projects, but doesn’t seem to have the faith to let them run loose. For years, Edgar Wright was set to direct Ant-Man. He’s got a very distinct style that comes across in all his films, from Shaun of the Dead to Scott Pilgrim vs the World. Quick, comedic edit montages, snappy dialogue, and slick action are his hallmarks. All these flourishes would have been perfect for Ant-Man, but Wright left the project because the Marvel execs couldn’t let go of the steering wheel. “I wanted to make a Marvel movie but I don’t think they really wanted to make an Edgar Wright movie," he told Variety. Ant-Man was decent, but it could have been Baby Driver levels of great.

What’s the point in bringing on Wright if you’re not going to let him be himself? Eternals had Chloe Zhao directing, but it didn’t feel like a Zhao movie. The Oscar-winning director said she and Marvel “met in the middle,” but she shouldn’t have to. Eternals featured a star-studded cast and a critically acclaimed director, it was going to be successful no matter what – and it was. It earned over $150 million on its opening weekend and topped the box office. Why kneecap these professionals when success is all but guaranteed? 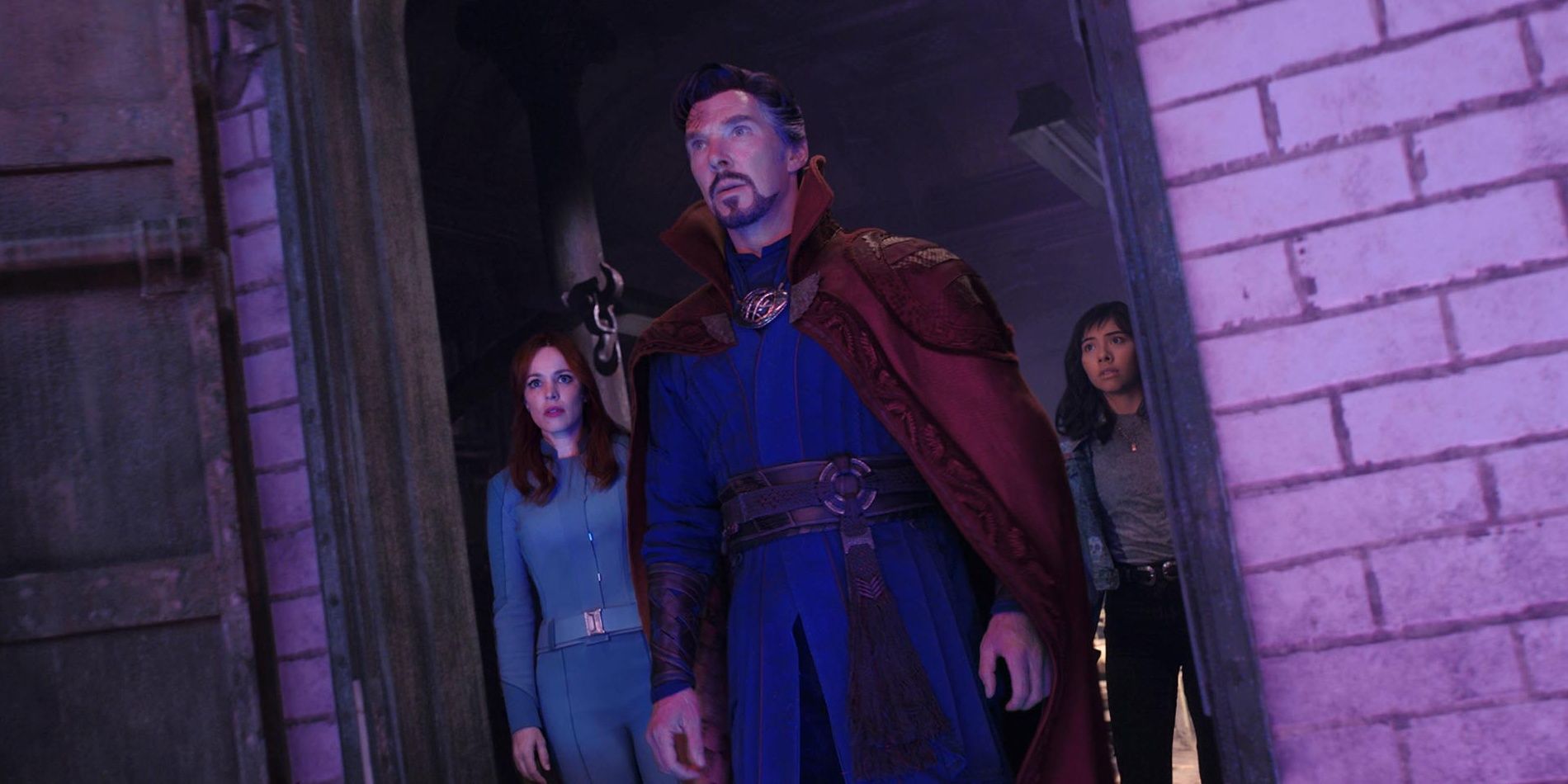 I understand Kevin Feige has a master plan and certain details need to be included so that all the Phase Four films can have a chronological and narrative thread that will eventually lead to a grand finale like Avengers: Endgame. I’m not saying these career directors with distinct voices should be allowed to derail years of prep and kill off whoever they want – although, that would keep the stakes high and interesting – but they should be encouraged to make films that stand out from the typical MCU fare.

I rewatched Taika Waititi’s Thor: Ragnarok after seeing Doctor Strange 2, and it didn’t hold up as well as I’d remembered it. The moments with Korg are hilarious, and there are a few great sequences that you can tell Waititi had fun with, but the Marvelness of it all stops it from being anything more than decent. Waititi breathed new life into Thor by tapping into Chris Hemsworth’s comedic talents and audiences loved it. Hopefully, Marvel now trusts the director and gives him more control over Thor: Ragnarok.

Similarly, the best moments in Doctor Strange 2 are those that feel the most “Raimi”. Wizard battles became interesting again for the first time since Harry Potter and Voldemort touched wands and ruined on-screen magical fights. Strange battling his multiversal counterpart using musical notes that sync up with the film’s score, creating a clash of symphonic proportions, is exactly what magic should be: creative, interesting, and actually magical. Instead of, well, just different coloured lasers zapping each other. 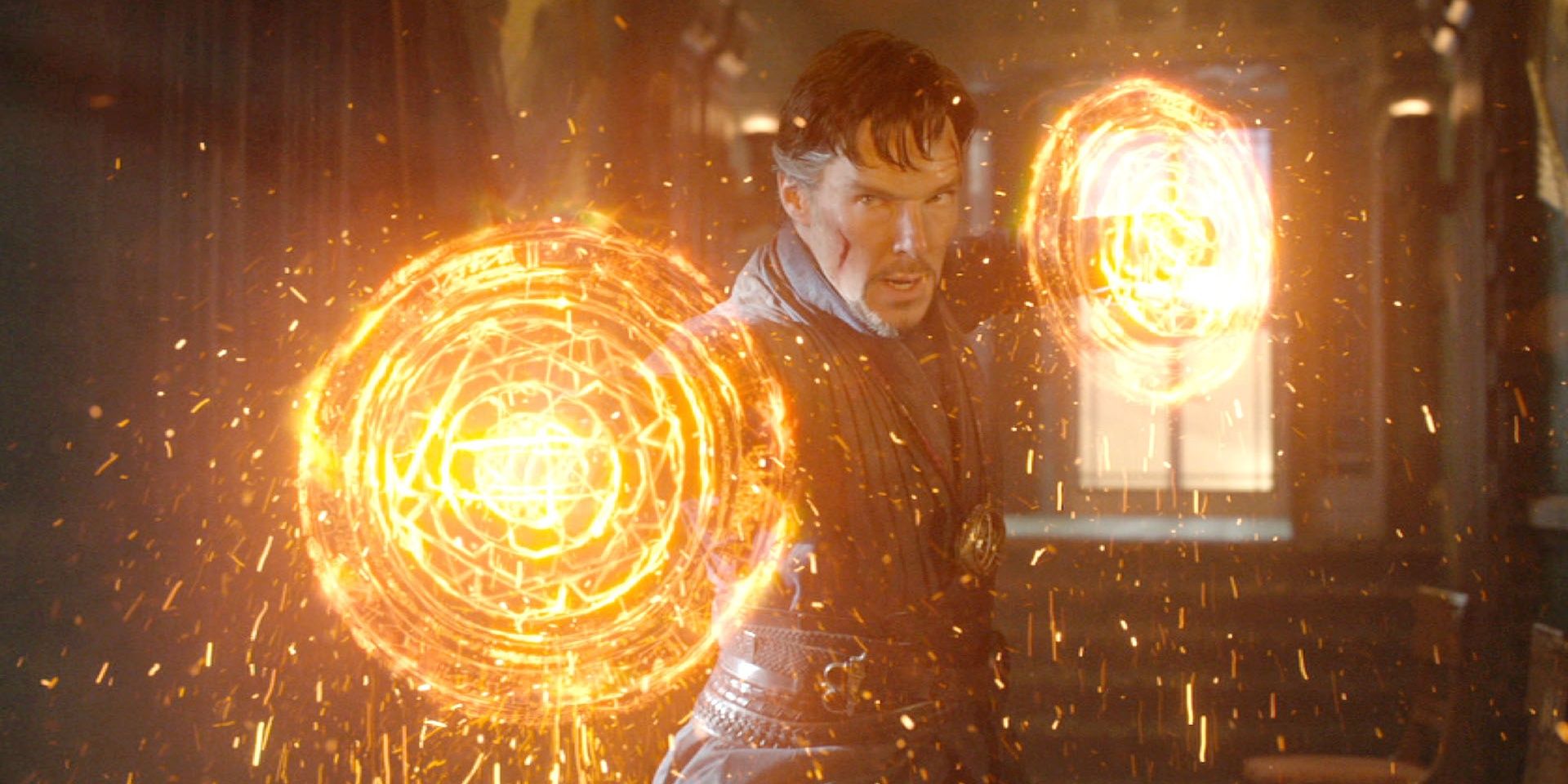 The wonderfully schlocky horror atmosphere that permeated Scarlet Witch’s destruction of the Illuminati is also another aspect of filmmaking Raimi excels in. Characters were introduced just so they could be dispatched in hilariously gruesome ways. They were all arrogant dicks, so seeing their gory demises was more cathartic than any other death in the MCU, even Thanos’. Still, these scenes were offset by a high number of poorly green-screened shots that don’t fit Raimi’s preference for practical effects at all.

The MCU started with a risk. It took the B-tier Marvel character of Iron Man and gave that role to a strung-out actor whose best days seemed far behind him. Robert Downey Jr. led the MCU to terrific heights because Marvel took a chance. Now the MCU is in a position where even its flops are box office successes, so it should take advantage of that, and take more risks by letting directors inject more of their signature style into their films.

I’m calling it a risk, but it's only risky to the suits behind the operation. They’re happy to keep pumping out safe, grey, middle-of-the-road films that don’t shake up the status quo. But even the most well-made films get stale eventually, and if they don’t start giving the directors they hire more control soon, the MCU will stagnate and die a slow, drawn-out death.