During battles in Disney's Twisted-Wonderland your team shares a combined HP total. This means that having a couple of defense-oriented characters present can significantly increase your staying power. We've crunched the numbers on every SR and SSR outfit in the English version of the game to see who can take the most damage.

This list includes both the starting HP for each character as well as the maximum possible HP total once they're fully leveled up and Groovified. We've also included each character's Buddy pairings that boost HP so you can endure even more attacks! 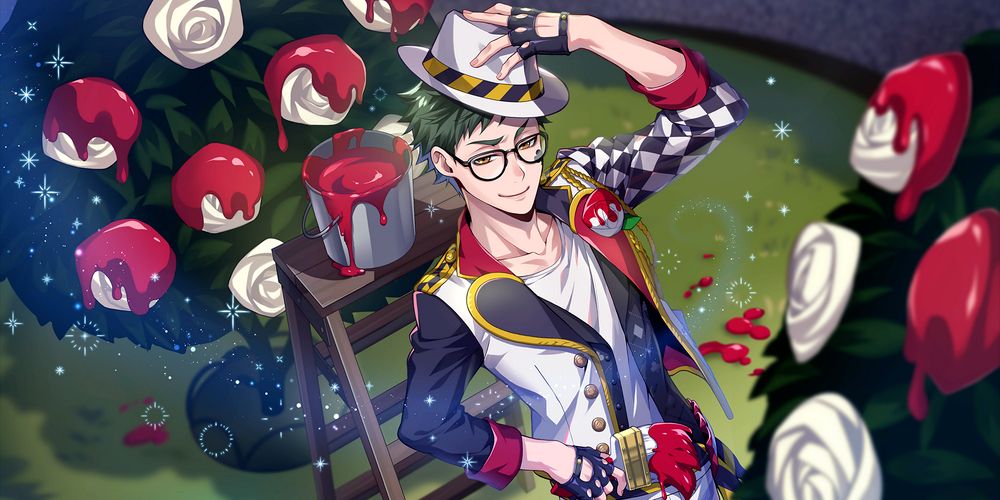 Most of the top-tier HP cards are only SR, so you don't need to run yourself ragged trying to get SSR outfits to have a strong defense. It's also worth noting that Jack gives an HP bonus to many of the characters on this list when he fights alongside them, so taking him is a smart choice even though his HP is generally middling. 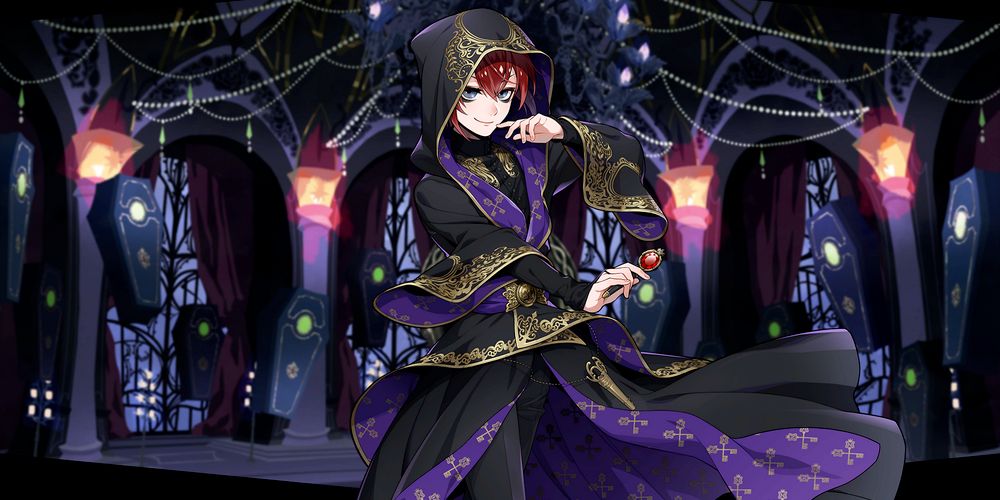 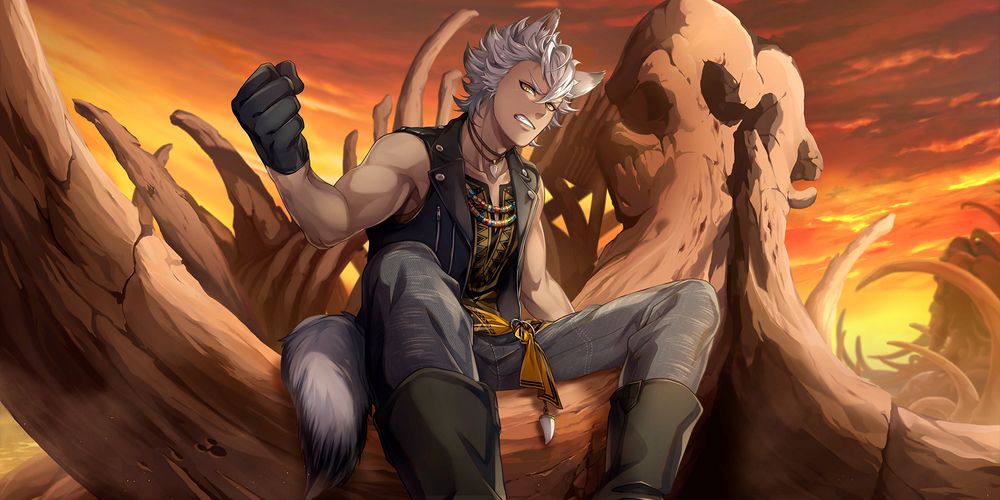 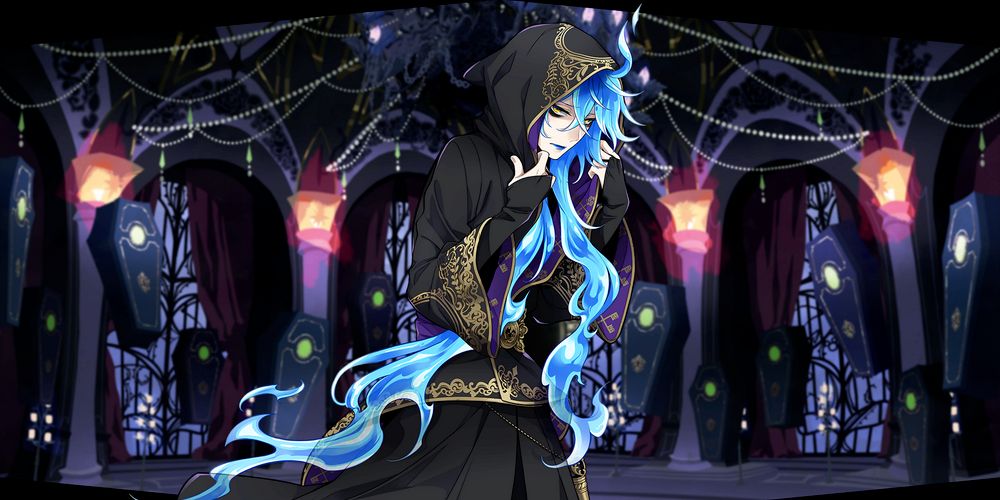 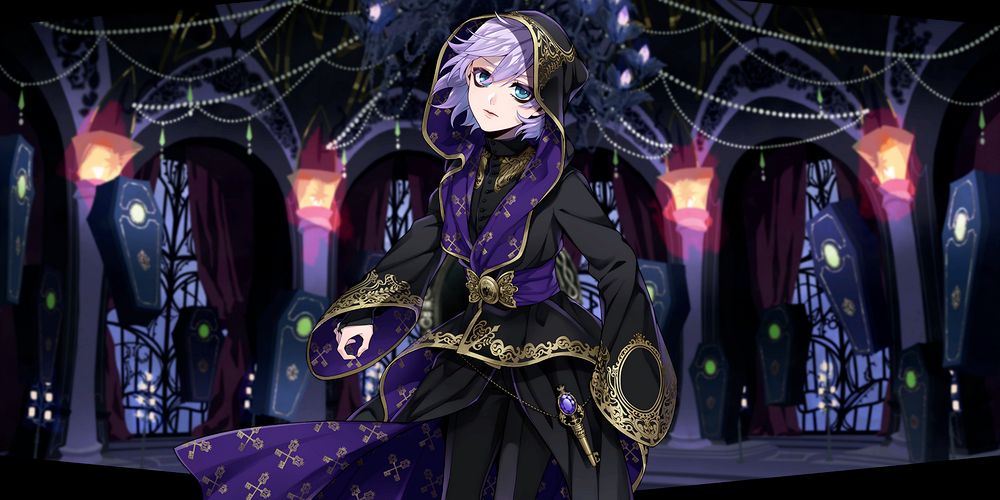