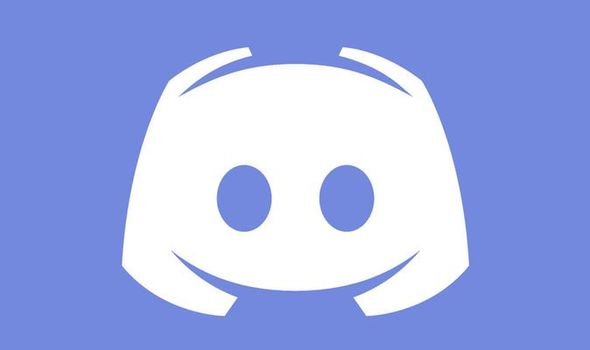 Discord down reports are flooding in right now with users experiencing connection problems and receiving a connecting no route error message.

Independent outage monitor Down Detector has seen a spike in Discord down reports today, with the bulk of reported issues surrounding server connection problems.

At the time of writing downdetector.com has registered a peak of more than 2,000 Discord down reports with 95 per cent of reported problems to do with server connection.

According to the Down Detector outage map, the Discord down issues are mainly affecting users in the US as well as in Europe and parts of the UK.

Down Detector is an independent outage monitor which tracks social mentions to detect when popular services go down.

The Discord down issues have coincided with a tonne of other services reportedly experiencing issues such as Valorant, Call of Duty and Blizzard’s BattleNet.

Related posts:
Best News
ViRTC Is A Free Browser-Based Virtual Desktop For Oculus Quest
Highly-Detailed Ghostbusters Prop Replica Is Made To Look Poorly Constructed
Peter Parker Has Been Recast For Marvel's Spider-Man Remastered On PlayStation 5
Dirt 5 Supports Cross-Gen Saves On Xbox Series X/S, But Not PS5
Everything We Know About Call Of Duty: Black Ops Cold War
Recent Posts
This website uses cookies to improve your user experience and to provide you with advertisements that are relevant to your interests. By continuing to browse the site you are agreeing to our use of cookies.Ok