Home » Disco Elysium Is No Longer Banned In Australia

Disco Elysium Is No Longer Banned In Australia

Disco Elysium: The Final Cut has had its ban overturned, and can now be sold on consoles in Australia. The game had previously been denied classification because of its content, which features heavy drug and alcohol abuse, although the game does focus on the consequences of these actions, rather than glorifying them.

The original Disco Elysium, which released in 2018, had no issues going on sale in Australia, and was widely available across platforms like Steam. However, when The Final Cut released on PS4 and PS5, it needed to be submitted to for an official classification, but due to its content, received an ‘unclassified’, meaning it could not be legally sold. Digital PC games do not require submission in Australia, but physical releases and console titles do, which is why it was 2021’s The Final Cut that was banned, rather than the 2018 original.

The game will now carry an R 18+ rating in Australia. The Classification Review Board explained that the rating was approved because even though the game features “coarse language and drug references,” it provides clear consequences for taking these drugs, and we never explicitly see Harry consuming them. 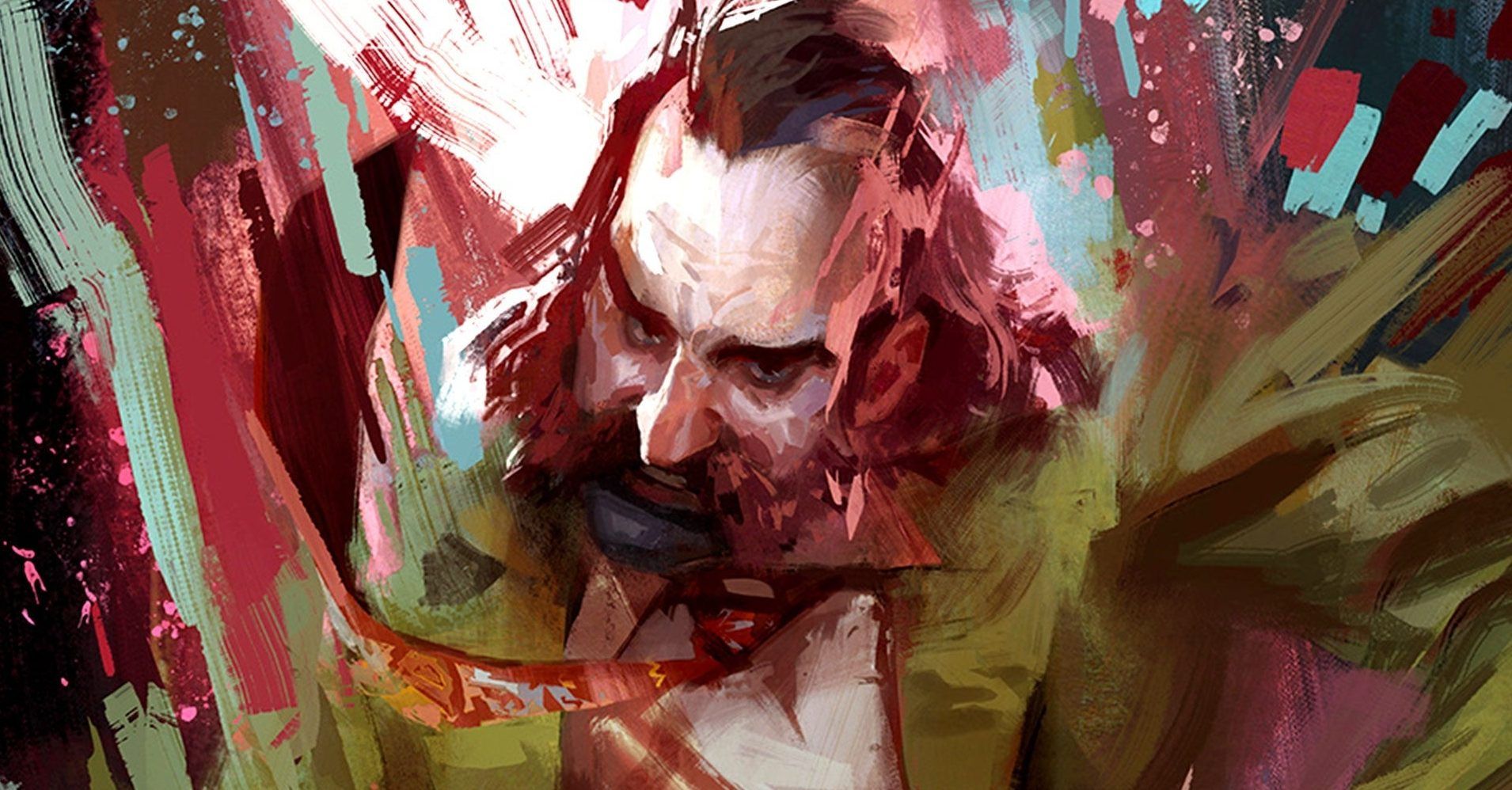 The game was originally unclassified back in March, the same month it released in other territories. While Australian players have had to wait, that might have been for the best – the game was heavily bugged on release, so much so that we had to delay our review because of progression glitches.

These have since been fixed, so Australian players will be able to enjoy the full Final Cut experience soon. Developers ZA/UM have yet to comment on the Classification Review Board’s decision, so no firm Australian release date is known at this point, but with the game already out across the rest of the world, players likely won’t have long to wait.

In our review, we praised the game’s narrative, but felt the mechanics were still a little finnicky, even after the bugs were patched, and gave it four stars. We also advised players to play it twice to get the full experience, and pointed out that its respect for the working class is one of its greatest strengths.