There’s no word on when the next season will be starting, but FilthieRich, the community manager, did state, “Along with these ending times, the Double Goblin event will also be ending. We will be providing a Season 23 Preview soon which will include the start time for the next season.”

With that in mind, if you’ve missed out on the latest, then you have two weeks to catch up. This season sees the return of the tenth’s cosmetics,  that being the Black Soulstone portrait, scholarly Loremaster pennant, and Conqueror Set for Head and Shoulders, as well as the Book of Cain pet and Lost Civilization portrait frame. 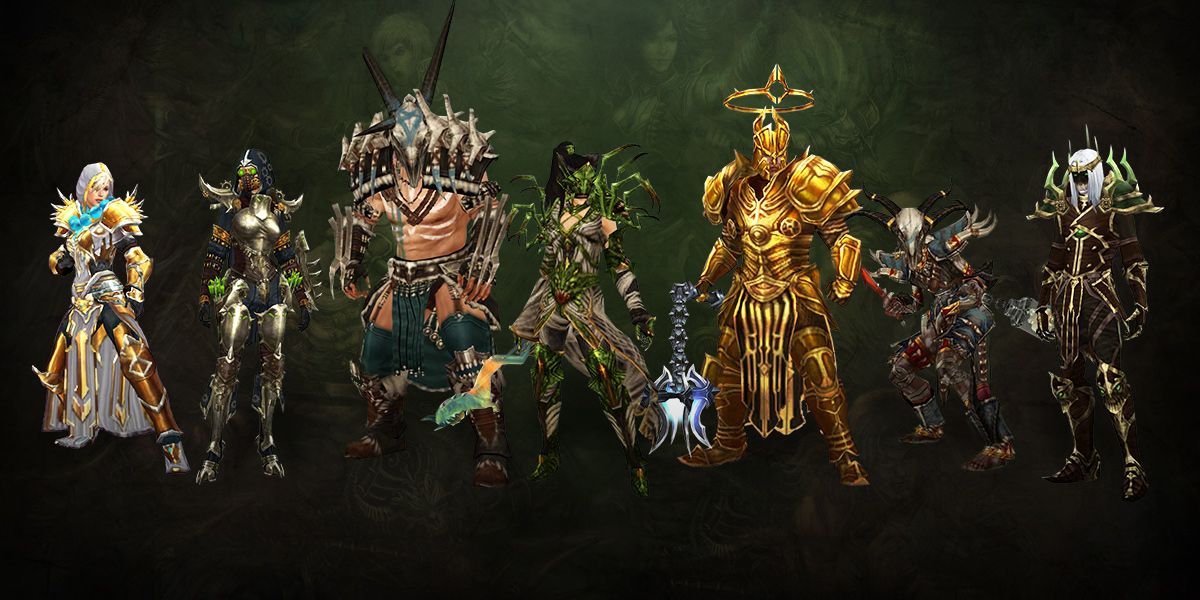 You can also pick up a handful of sets from Haedrig’s Gift. The one you get is dependant on what class you are when you open the gift – there’s the Barbarian’s Horde of the Ninety Savages, the Crusader’s Aegis of Valor, the Demon Hunter’s Gear of Dreadlands, the Monk’s Patterns of Justice, the Witch Doctor’s Mundunuga’s Regalia, the Wizard’s Typhon’s Veil, and the Necromancer’s Masquerade of the Burning Carnival.

While no news has been given on when Season 23 will roll out, some have speculated, based on prior seasons, that it will follow soon after the end of this one, that being either March 30 or a week later on April 9.

If seasonal isn’t your thing, when you create a new character, you can always opt-out and play non-seasonal. But, it could be a fun bit of fresh content to tie you over until the release of Diablo 2: Resurrected which is set to come later this year.

Next: Even Xbox Game Pass’ Socials Are Struggling To Keep Up With All The New Additions