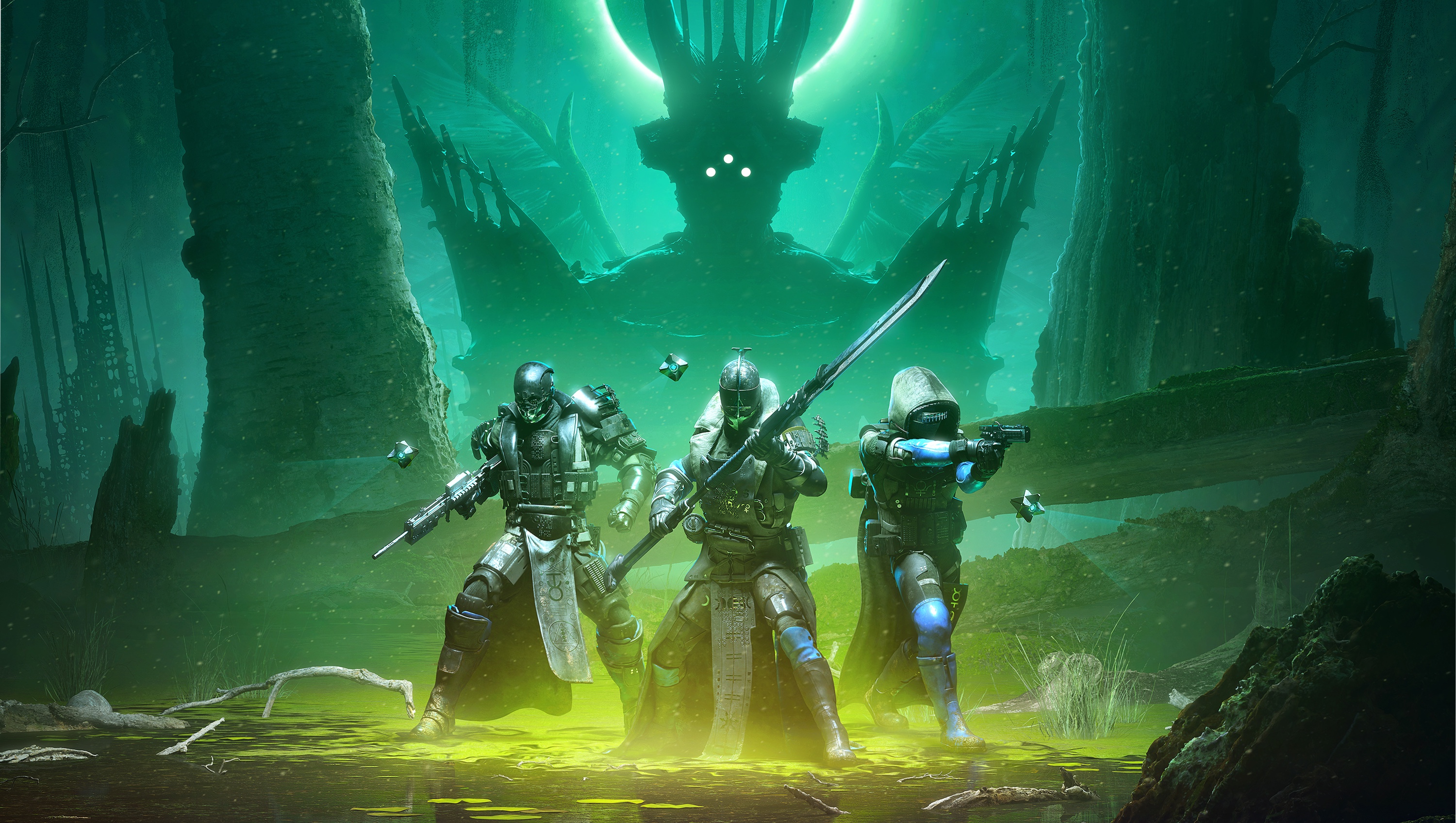 Bungie and NetEase’s mobile collaboration seems to be Destiny related, but it’s a brand new title and not a port of Destiny 2.

It’s no secret that Bungie is eager to expand the Destiny brand beyond just console and PC games. Only last year, it was talking about potential Destiny movies and TV shows, among other things.

Now, it sounds like it plans on bringing Destiny to mobile devices, a move we’re surprised hasn’t happened sooner.

Bungie itself won’t be entirely responsible for it, however, as it’s collaborating with NetEase Games, a division of Chinese tech company NetEase (obviously).

Bungie and NetEase already announced they would be working together back in 2018, after the latter invested $100 million (£84 million) into the former.

Interestingly, at the time, it was suggested that their first mobile game wouldn’t be related to Destiny, but a recent report claims otherwise.

Although the project still lacks a formal announcement, The Game Post says it’s been told by its own source that NetEase and Bungie’s mobile title is a new Destiny title.

However, it appears to be entirely original, so we can rule out it being a port of either the original Destiny or Destiny 2. Apparently, it is still a first person shooter, though, meaning it presumably won’t be too much of a deviation.

It does beg the question of why Bungie initially said it wouldn’t be a Destiny game, but perhaps plans simply changed.

Bungie is still believed to be working on a new IP anyway, even without the NetEase collaboration. Ever since it trademarked the name Matter several years ago, there have been job listings that point to it being either a comedic dungeon crawler or a competitive multiplayer game (assuming these are two separate projects and not the same one).

Bungie is also busy assisting Sony with all the live service games it has planned. Sony purchased Bungie specifically for its live service expertise, stressing that Bungie will retain enough independence to release its future projects on multiple platforms.

Destiny 2, meanwhile, is still in the middle of its The Witch Queen expansion, with the Lightfall expansion to follow in early 2023. The plan is to wrap up Destiny 2’s story with one more expansion after that (currently titled The Final Shape) before moving onto a brand new saga.