Destiny 2’s Solstice event is coming next week with new cosmetics and a new set of upgradeable armor that will let Guardians re-roll their stats. However, many of the new cosmetic rewards will be locked behind a paywall.

The Solstice event (previously known as the Solstice of Heroes) will include a new Event Card that offers Event challenges. Those Event Challenges are like Seasonal Challenges, but rather than offer Bright Dust, they’ll offer rewards like Shaders, Emblems, and other gear. They’ll also provide Guardians with Event Tickets, a new currency that can be traded for cosmetics rewards.

But only after upgrading the Event Card for 1000 Silver (that’s about $10). Those that do will gain instant access to an Exotic Emote, a Ghost Shell, and a Shader, while the remaining cosmetic rewards (including an Emote, two Ghost Holos, an Exotic Ship, and a Transmat Effect) will then be unlockable for tickets. 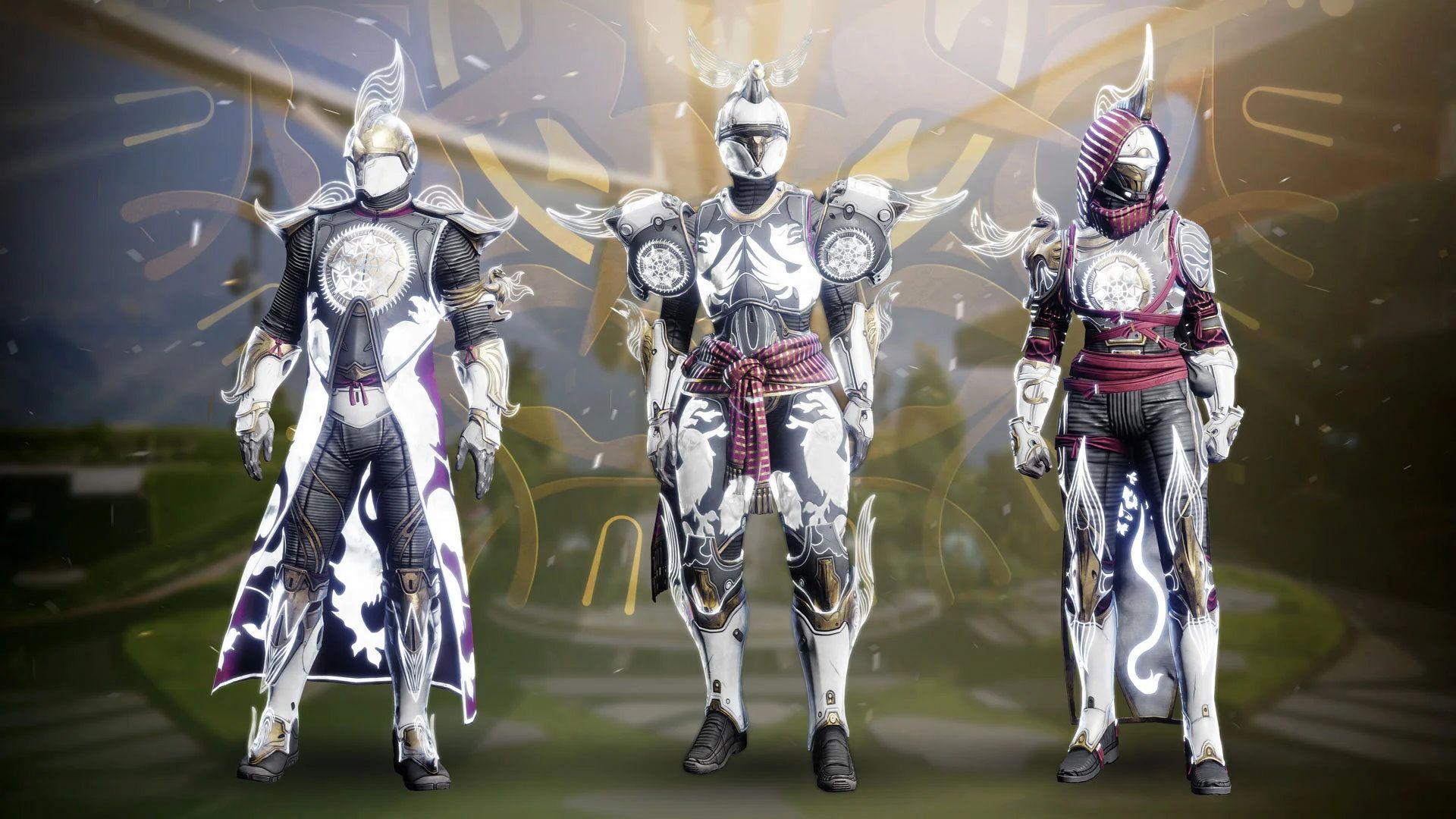 The other big draw for the Solstice Event is the new upgradeable armor. Bungie said in this week’s TWAB that the main drive for this armor is to make it upgradeable and re-rollable so that Guardians can grind for the stat roll they desire.

As for upgrading the armor, that will require Kindling earned from completing Solstice Event Challenges. Kindling can upgrade an armor’s stat potential up to three times. Once fully upgraded, that armor will glow with your Guardian’s subclass, and it’ll gain the ability to re-roll with a particular stat as its focus.

Once an armor is fully upgraded, it’s upgraded for every new armor drop in that slot, per class. As with previous years, there’s also a new set of Solstice armor ornaments that also glow and can be purchased for Silver of Bright Dust.