Destiny 2: The Best Hunter Builds For PvP And PvE

Season of the Splicer has introduced new ways for Hunters to dominate the competition in Destiny 2. A new Aspect, Fragments, and the Star-Eater Scales Exotic have opened the floodgates for PvE and PvP builds.

Today, we’re going to be looking at four powerful Hunter builds—two for PvE and two for PvP. Infinite Supers, the ultimate PvE solo build, and a direct counter to Stasis are just a few things we’ll cover. As we discover more powerful and worthwhile builds, we’ll update this guide to include additional builds.

Before we begin, we do mention Combat Style mods quite a bit. If you don’t know how these mods work, we have guides on each Combat Style mod type. You can find them below: 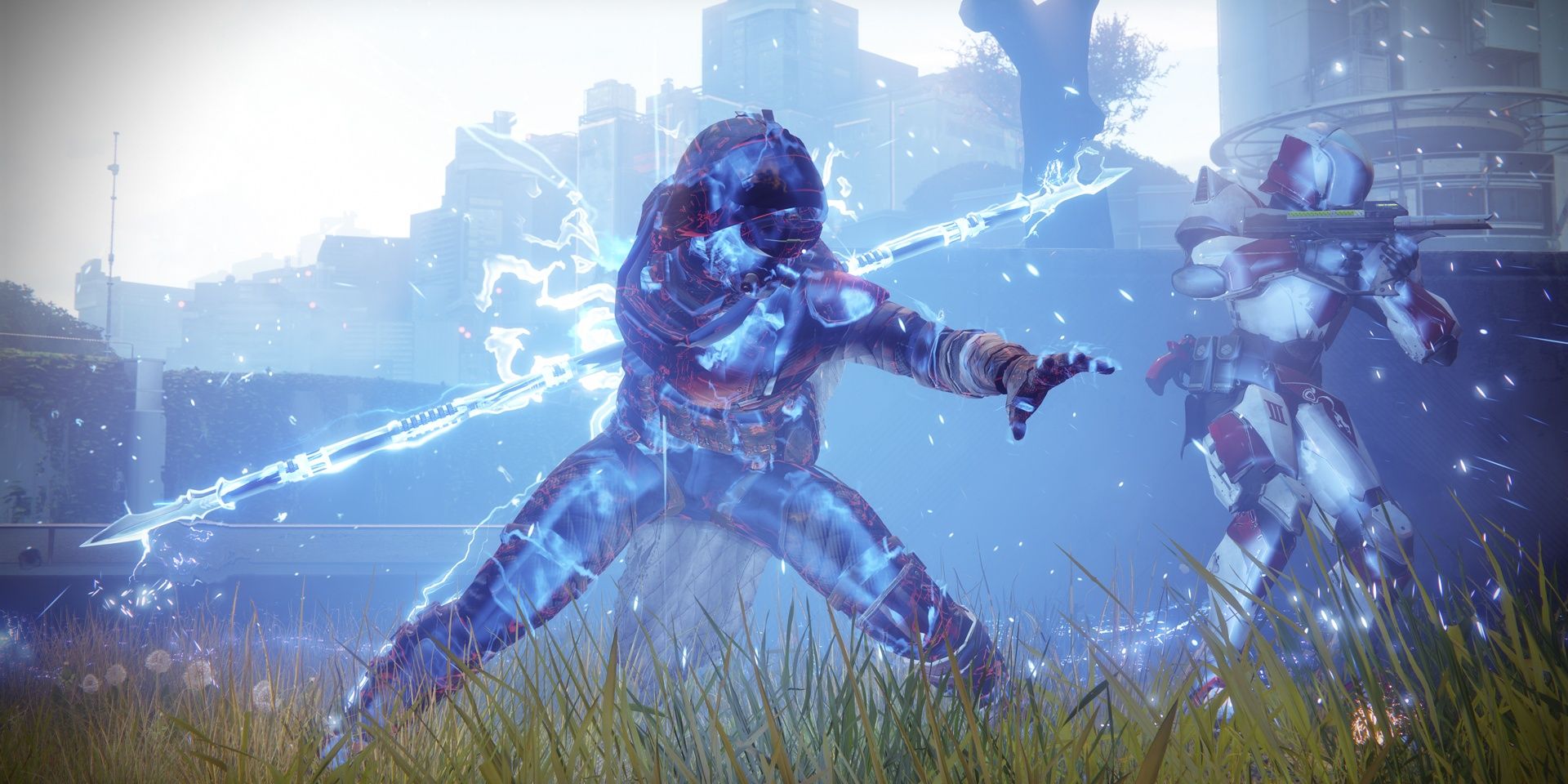 You don’t have to play Stasis to get rapid ability cooldowns. This build is about utilizing the vastly underrated Shinobu’s Vow Exotic gauntlets and pairing them with Way of the Current, known by most as middle tree Arcstrider.

If enemies stick to cover or play defensively, throw an enhanced Skip Grenade to deal serious damage while regenerating most of your abilities. It forces most enemies to move, giving you a window to take them down. You also get a Super tuned around countering enemy Supers. If a Revenant Hunter decides to solo Super you, Super out of Silence and reflect the Squall kama, turning the tornado to your side.

Shinobu’s Vow is the centerpiece of this build, giving you a second Skip Grenade charge while enhancing their functionality. These grenades are almost as absurd as Withering Blades, tracking enemies around cover if you throw them at the right angle. If you pair these gloves with the right mods, every grenade will regenerate your class ability, melee, and grant Super energy on a final blow.

For weapons, Traveler’s Chosen is an excellent option if you don’t mind Sidearms. If you hate Sidearms, weapons with Demolitionist or Wellspring are great for this build.

You’ll want to obtain as high Recovery and Discipline as possible. If you pull that off, shift your focus towards Intellect and Mobility. Your goal is to have your grenades ready as often as possible.

Note: Ashes to Assets is a universal, one-point mod in the Artifact this season. Grab it as soon as you can.

Charged with Light mods are useful in PvP but not required. Use a generic damage-boosting setup if you have points to spare. 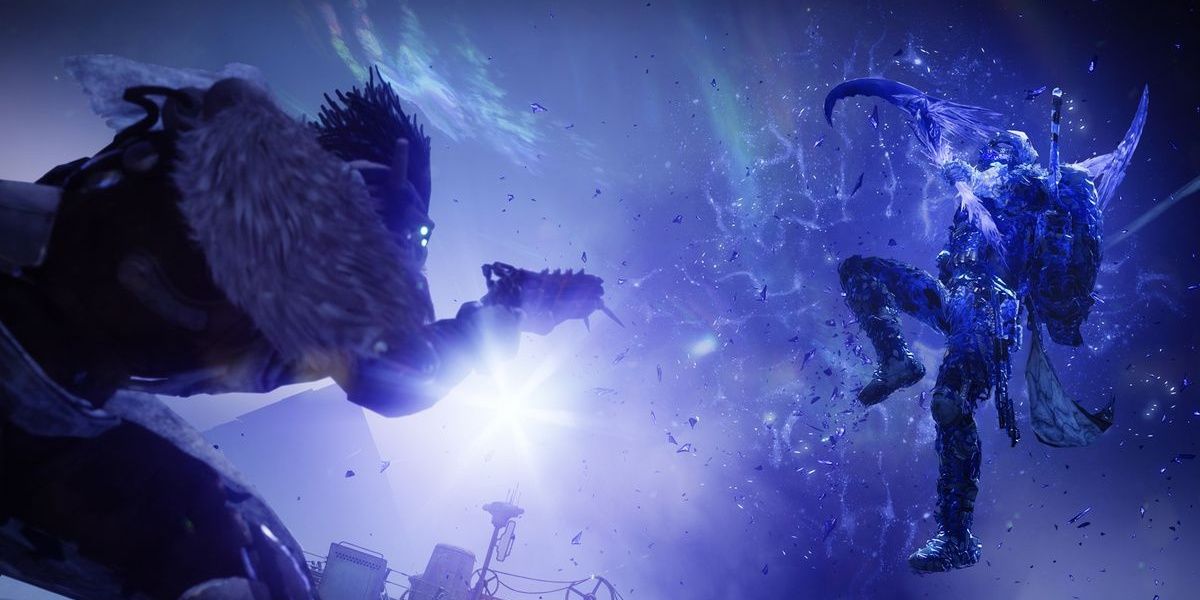 Become a master of Stasis with this infinite Super build. You can slow targets on command, cast your Super every minute, and have a constant influx of melee energy and healing. With a few mod tweaks, you can even take this build to pinnacle PvE content like raids or dungeons. This build practically has it all.

Your grenade is mostly up to preference. However, we recommend Duskfield Grenades due to their massive radius and ability to Slow enemies. Use whichever dodge you like.

As for Aspects and Fragments:

For your fourth Fragment, you can either use:

As for armor, Star-Eater Scales is the play, doubling the amount of Super energy you gain from Orbs of Power. Don’t focus on gaining Feast of Light once your Super is charged. For this build, the boots are best used as a means of gaining your Super quickly.

Use a Masterworked gun. Beyond that, use whatever you like the most. If you want to go all-in on Super spam, use Bad Juju.

Intellect is an important stat for this build, although you shouldn’t get it past 70 or 80 due to diminishing returns. From there, improve your Discipline, then whichever stats matter the most to you.

Note: Glacial Inheritance from the seasonal Artifact is extremely inconsistent and doesn’t seem to work in matchmade playlists. Use this mod at your own risk. If Bungie ever fixes this mod, it’s a must-have for this build. 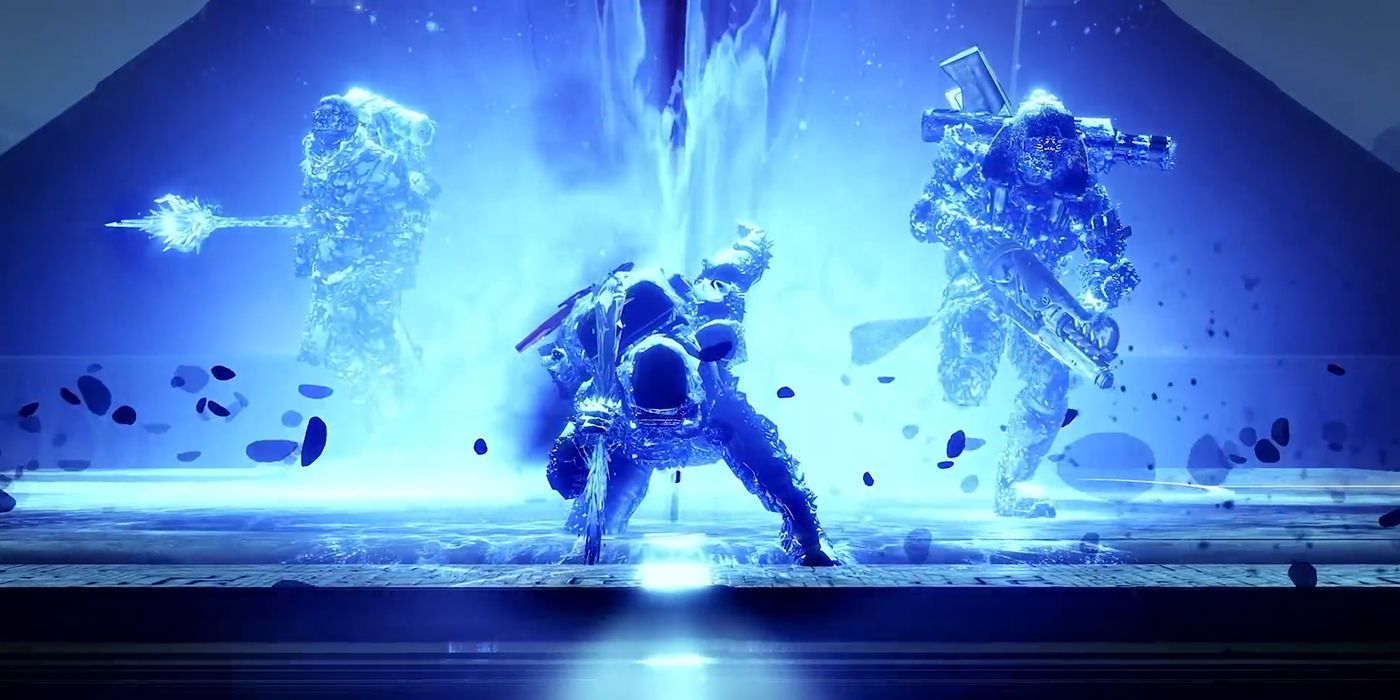 Do you want a panic instant-kill button ready for most engagements? How does countering two-tapping Hand Cannons sound? This build does all of that and more, and it doesn’t require any unique Exotic to pull off.

Glacier Grenades are needed for the build to function. For your dodge, Gambler’s Dodge is excellent for bypassing your melee cooldown.

There are a few Aspects and Fragments that are required:

As for gear, use whichever Exotics you prefer. If you don’t mind dropping a movement Exotic, Fr0st-EE5 are absurd when paired with this build, allowing you to have a grenade ready in nearly every gunfight.

Since it’s a PvP build, Recovery is your most important stat. Once you have at least 90 Recovery, focus on increasing your Discipline and Mobility in that order. Getting all three to 100 is preferred but not necessary. 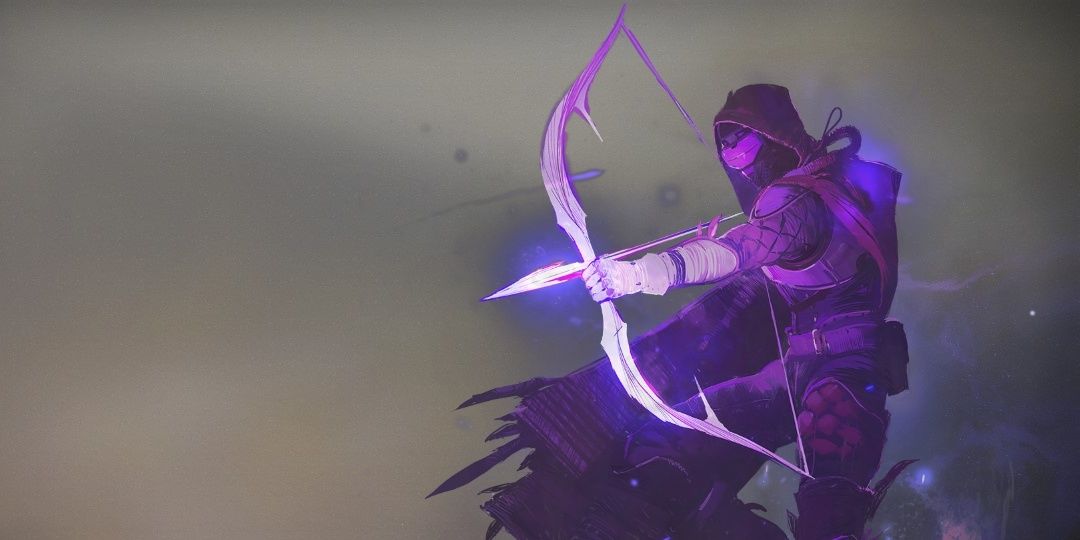 Become an elusive wraith with absurdly high stats with this bottom tree Nightstalker build. Pairing the Sixth Coyote with Smoke Bombs, you’ll have a method of turning invisible always at the ready, excellent stats—100 Mobility, Recovery, and Resilience—better weapon handling, faster reload speed, and that’s not even including the other benefits this subclass has. If you need a solo Hunter build that can get you through solo flawless dungeons and other pinnacle content, this is it.

Way of the Pathfinder (bottom tree Nightstalker) is your subclass. This grants grenades that last twice as long, melee Smoke Bombs that grant the Heart of the Pack buff, and one of the highest damage Supers in the game: Mobius Quiver.

The Sixth Coyote is the best Exotic for this build, giving you a second Gambler’s Dodge. When you need to go invisible, dodge, throw a Smoke Bomb at your feet, then reposition. Omniolculus is also an option but not nearly as good for solo content.

Use any weapon you please. Anything will work with this build.

Mobility is the most important stat. In case you lose all Heart of the Pack stacks, you’ll want 100 Mobility to get your dodges back quickly. Otherwise, focus on Discipline, Intellect, and Strength.

You don’t need to worry about Resilience or Recovery because Heart of the Pack grants the following for each stack:

This stacks three times, meaning you’ll have 100 stats if you can maintain x3 Heart of the Pack—something that’s not difficult to pull off with this build.

You can either use Charged with Light mods or Warmind Cell mods for this build. The former focuses more on survivability, and the latter is much more focused on clearing out hordes of enemies quickly. We recommend the Warmind Cell loadout if you have the mods.

The fifth mod should be something that grants Charged with Light stacks with weapons you frequently use.