It’s not as bad as it once was, but cheating is definitely still an issue in Destiny 2. Shortly after Trials of Osiris returned in Season of the Worthy, cheaters filled the Crucible as players decided that it was worth an account ban for the chance at sweet loot. Since then, Bungie has taken a harder stance against cheaters, adding Valve Anti-Cheat for PC users and changing the entry requirements so that new accounts can’t simply jump into Trials right away.

But still, the issue of hackers and cheaters persists. So Bungie has taken a big step today in the fight against cheaters by sending a cease and desist letter to PerfectAim.io.

PerfectAim creates and distributes cheat software for various online games, including Destiny 2, where they promise “ESP, radar, and a legit aimbot for those who want to stay under the radar and just get a small advantage in the game.”

At least, they used to. PerfectAim has removed its suite of software for Destiny, with the site now displaying the message, “This product is no longer available.”

“A claim has been made by Bungie Inc. (“Bungie”) suggesting that this product violates the games license agreement. Furthermore, a demand was made that we cease and desist from selling this product,” the site adds. “We won’t comment on whether these claims are justified or not, but we have decided to comply with this demand regardless. We are sorry for any inconvenience caused to our customers.” 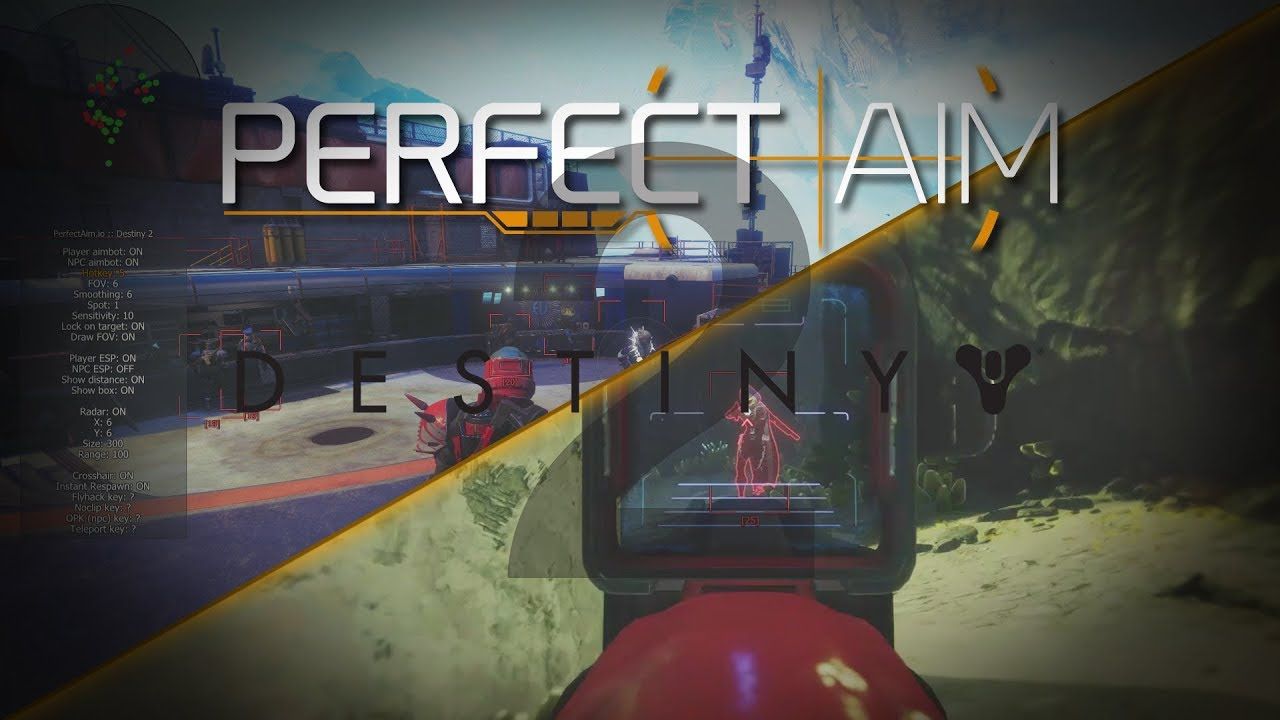 Destiny 2 fans were definitely happy to hear that a purveyor of cheats has been taken down a notch and that Bungie is taking an even more active role in preserving the long-term health of their game.

Although cheats such as the ones offered by Perfect Aim are mostly aimed at the PvP portion of Destiny 2, there’s nothing stopping them from being used in the PvE parts of the game too. That’s why when the next World First raid drops later in November, Bungie won’t announce the winner right away. Instead, data analysis will be performed to ensure that the winning fireteam is legit, with the victory announcement coming several days later.