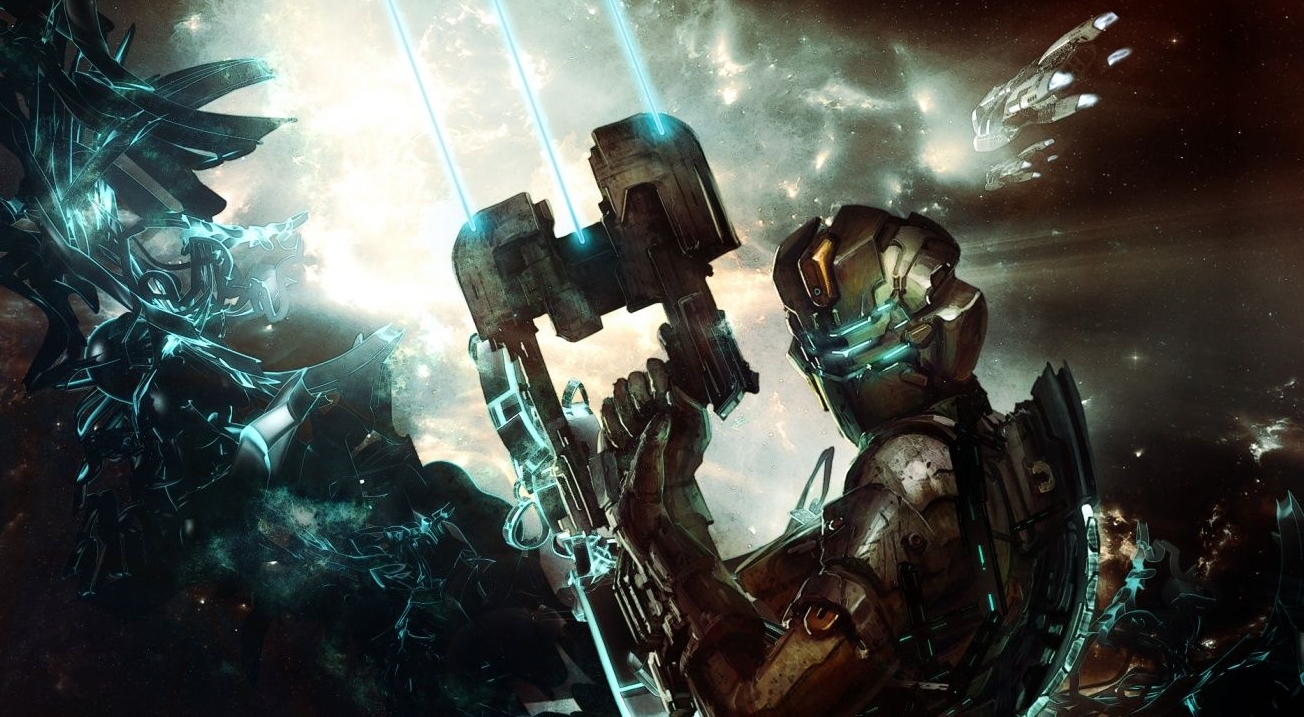 EA has confirmed a new release date for its Dead Space remake, and others claim it has a new gameplay reveal planned for October, too.

Initially planned to release this year, EA admitted only a couple of months ago that it had to push back its Dead Space remake to early 2023.

While this does mean it will miss a far more fitting October release, EA already has a new date in mind: January 27.

Beyond the new date, EA hasn’t shared much else, with senior producer Phillippe Ducharme only saying ‘Developing this remake has been a lot of fun for us at [EA] Motive, as we’re true fans of the franchise and want to treat it with the respect it deserves.

‘We’re making great progress on our road to hitting alpha and we’re happy to announce that the game will be launching in January next year. We can’t wait for players, both old and new, to see how we’ve elevated the original experience in the remake to be just as impactful for this generation.’

EA has been incredibly open about the remake’s development. Although its announcement didn’t feature any gameplay, there have since been multiple developer livestreams that have provided greater insight into how it’s being made.

These have allowed the team to take direct feedback from the fans. For example, it’s already made changes to certain weapon sound effects.

There will also apparently be a proper gameplay reveal in October, but this is according to GamesBeat. EA itself has not announced any such plans.

The Dead Space remake isn’t the only thing scheduled for an early 2023 release either. EA’s most recent earnings report says that several other unannounced projects are slated for the first quarter of 2023.

This includes potentially another remake, a major IP, a partner title, and a new sports title. One of those is possibly the sequel to Star Wars Jedi: Fallen Order, which is currently rumoured for a 2023 release.