Dead By Daylight Mobile release date: When is DBD Mobile coming to Android and iOS? 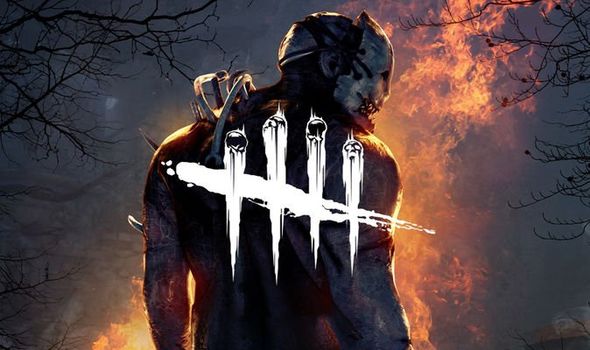 Dead by Daylight is coming to mobile phones later this year and it looks like some will get to experience before others. DBD has proven an enduring hit with horror fans and the launch of the Dead by Daylight on Mobile will help make the game even more accessible. And the tense game of cat and mouse is coming to Android and iOS devices much sooner than some gamers might have thought when it was first announced back in 2019.

DBD Mobile will not feature all the same gameplay features that are available in PC and console versions but it certainly looks like a lot of effort is being done to get it ready for a full launch.

One recent change announced by the Dead by Daylight development team is the implementation of bots into the game.

“We’ve received a lot of feedback about the number of disconnections, leaving Survivors at a disadvantage when their teammates disconnect, or ending the Trial altogether if the Killer leaves the match,” a message from the DBD team explains.

“We’re also aware that some of these disconnections are intentional, and we feel that players should not be punished or put at a disadvantage for the unsportsmanlike conduct of others.

“Our proposed solution to this issue is to introduce Killer and Survivor bots who can seamlessly replace a player in the event of a disconnection.

“After a small grace period for the player’s device to attempt reconnection, their Character will automatically be replaced with a bot and continue the Trial.”

So with the game now shaping up for Android and iOS, when will Dead by Daylight mobile launch?

WHEN IS THE DEAD BY DAYLIGHT MOBILE RELEASE DATE?

Developers Behaviour Interactive has confirmed that the Dead By Daylight Mobile release date has been set for Spring 2020.

No specific launch day has been announced yet and the dev team has also confirmed that Pre-Registration has been expanded to the Google PlayStore.

Android users can complete their registration by finding Dead by Daylight Mobile in the Google Play Store, and iOS users can continue to pre-register on the website.

Launch plans in Asian regions will be made available on a different timeline due to different optimization and localization processes.

And regardless of region, all pre-registrations will count towards the Milestone Rewards, which will be distributed in-game at launch.

These have been confirmed in brackets, which will unlock depending on how many players pre-register.

With Spring 2020 the official release window for Dead by Daylight Mobile, this gives the development team a number of months to drop the official launch.

The earliest would be March 20, and the latest for the DBD Mobile release would be June 20.

Behavior Interactive has also confirmed that when it comes to DBD Mobile compatibility, Google PlayStore will be factoring in who can download the game.

“Google Play Store assesses whether your device is powerful enough to support a good gameplay experience, and will restrict download if it is not,” a message from Behavior explains.

“However, as we approach launch, we are continuing to try to optimize for as many devices as possible.”

It was also announced this week that NetEase will act as publisher of Dead by Daylight Mobile in Southeast Asia, Japan and South Korea.

“Joining us in this exciting time is our partner NetEase Games, who will be publishing Dead by Daylight Mobile in selected Asian regions.

“NetEase has a proven track record of success in publishing mobile titles, and their expertise will help us fulfill our vision of putting Dead by Daylight Mobile in as many hands as possible.

“We will be collaborating closely, and we are confident that this partnership will set the game up for success across the globe.”