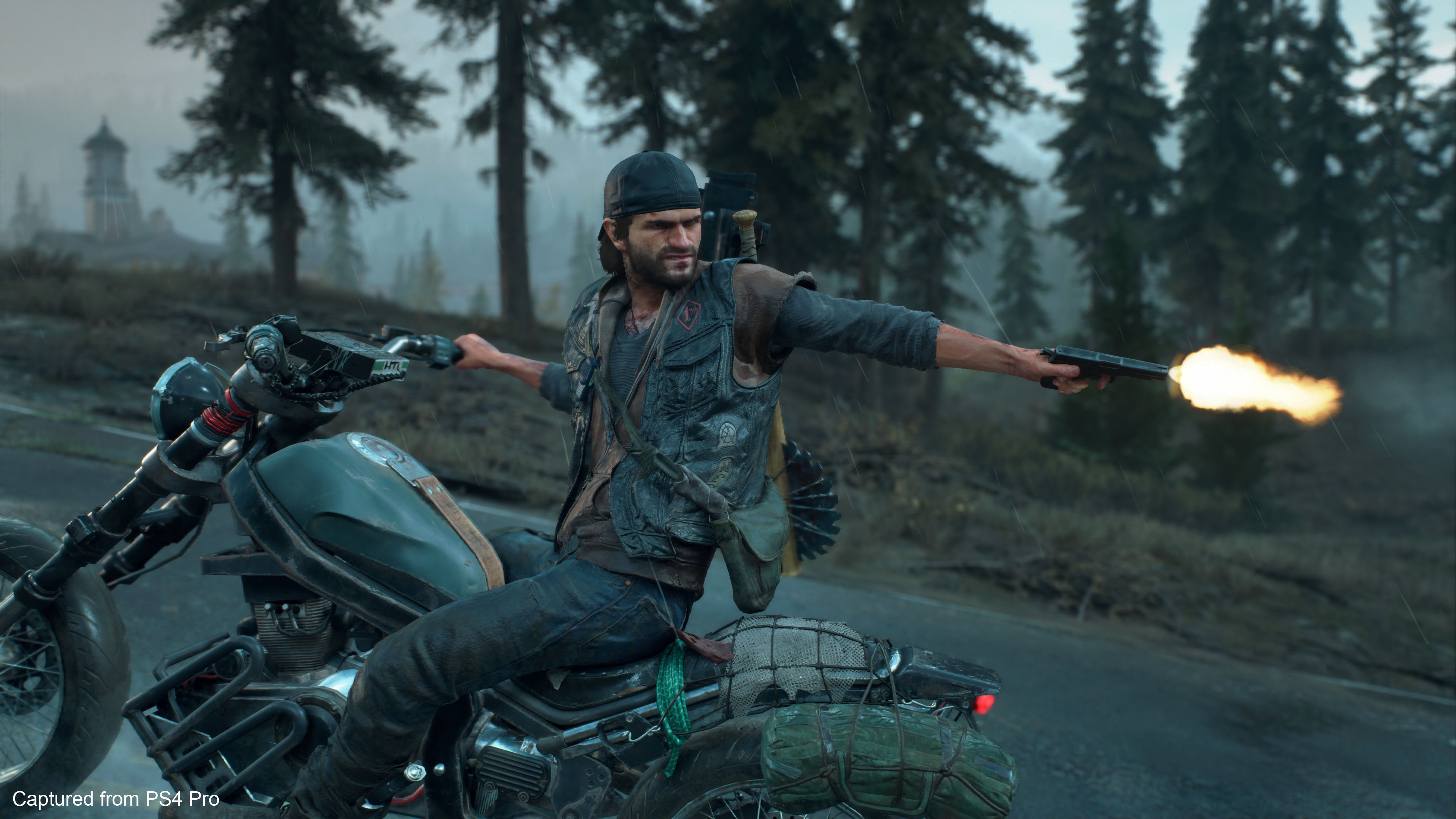 An ex-Sony director has pointed out that Days Gone sold almost exactly the same as Ghost Of Tsushima and yet is still treated as a failure.

Yesterday, Ghost Of Tsushima developer Sucker Punch announced that the game has now sold over 8 million copies – far more than was ever expected for what many, including Sony, expected to be a relatively niche release.

That’s great news for Sucker Punch, and ensures future sequels, but Days Gone co-director Jeff Ross has taken to Twitter to point out that Days Gone sold more in the same time period and yet was treated as a failure.

According to Ross, Days Gone had sold over 8 million copies within a year and a half (Ghost Of Tsushima was released in July 2020), and yet according to him Sony management, ‘always made us feel like it was a big disappointment’.

We’re thrilled and amazed that #GhostOfTsushima has officially sold more than 8 million copies!

Thank you so much to everyone who has played since launch! We are so incredibly appreciative and grateful for the support! pic.twitter.com/AQfyqviBlK

There was considerable controversy last year when it became clear that there wasn’t going to be a sequel to Days Gone, with fans attempting to change Sony’s decision by organising a petition.

That doesn’t appear to have worked though and despite a PC version on Steam, developer Sony Bend are now believed to be working on a new project and IP.

Although Sony has never said anything officially it’s believed that their disappointment with Days Gone was primarily with its reviews, which were generally lower than most other Sony first party games.

This coincided with reports of Sony’s ‘obsession’ with blockbuster games and critical praise, with some developers apparently frustrated that this has led to a decrease in the variety of new titles being produced.

It would be wrong to suggest that Days Gone was at all original but the very different way it’s been treated by Sony, compared to the similarly performing Ghost Of Tsushima, is hard not to notice.

At the time I left Sony, Days Gone had been out for a year and a half (and a month), and sold over 8 million copies. It’s since gone on to sell more, and then a million+ on Steam. Local studio management always made us feel like it was a big disappointment. #daysgone #PlayStation https://t.co/KMZr2pGe9r