Cyberpunk 2077 has its fair share of bugs, some of which are pretty hilarious. This one, however, is the magnum opus – the buggiest bug in Bugtown.

Essentially, if you interrupt a live news report and watch the recording back via a public terminal later on, you’ll discover that your V is not only naked in the clip, but also completely lacking a head. The best bit is that the news reporter doesn’t even give a shit – she just tells you to get lost as if you were a regularly clothed, head-bearing individual.

As you can see in the clip, V is squatting behind a reporter named Gillian Jordan as she announces news of the recently deceased Saburo Arasaka’s commemorative parade. The irony of the clip is incredible – news of a billionaire’s untimely death interspersed with someone doing headless jumping jacks in the nip. Now that’s cyberpunk!

Anyway, Gillian here quickly grows tired of V’s shenanigans and tells them to do one.

“Hey, stay out of the shot!” she says, a mere split second away from rapping V on the head with fists of fury (joke’s on her, V doesn’t have a head). “Thank you, people are working here!”

The thing is, we already knew that V randomly likes to get in the nip sometimes. The weirdest element of this is the fact that they’ve somehow managed to misplace their head.

This is further compounded by the fact that V actually ducks their head while riding a motorcycle in order to avoid collisions with obstacles, whereas here, V is sorely lacking a noggin in the first place. Not only is the body part they are attempting to protect absent here – how would you even a) ride a motorcycle and b) have the capacity to make a conscious decision to duck without the  necessary-to-life organ stored in the head and commonly known as the brain? I suppose giant squids have donut-shaped brains around their esophagi, so maybe V is secretly a gigantic deep-sea mollusk. 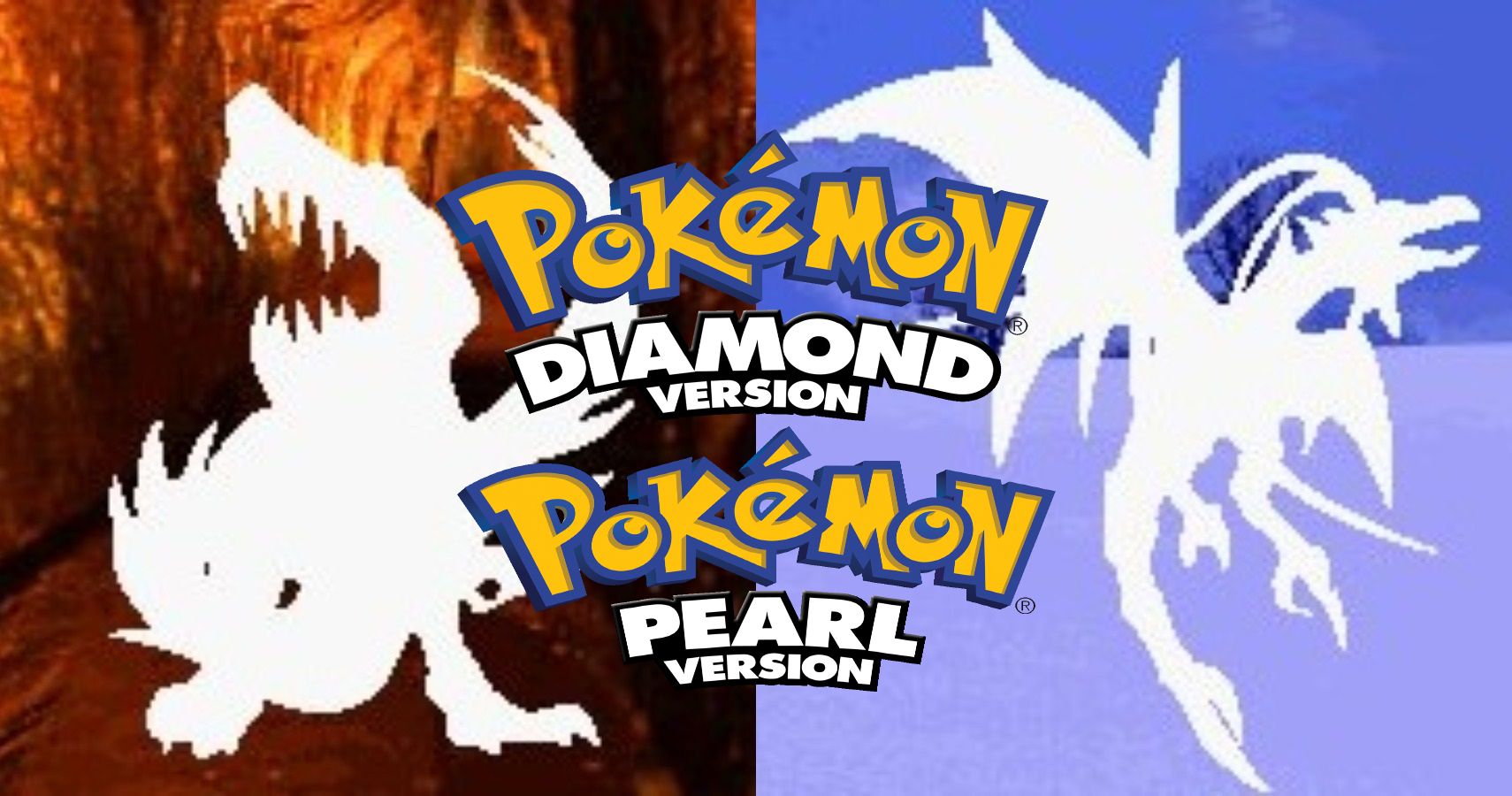