Hotfix 1.22 is now available for Cyberpunk 2077 on all platforms. CD Projekt Red said the update will further improve stability and overall performance, while also cleaning up the most frequently reported issues since the last major patch.

Cyberpunk 2077 saw the arrival of Patch 1.2 at the end of March, bringing with it sweeping changes to the world of Night City. Of course – as is the case with any big update – not everything went as planned. CDPR issued the first hotfix shortly after Patch 1.2 was released, and now Hotfix 1.22 is hoping to further clean up any lingering bugs.

“This update addresses the most frequently reported issues since the last patch and introduces further improvements to stability and performance of the game,” reads the announcement. The list of changes isn’t as long as the one included with Update 1.2, but there’s still a lot to be excited about. Here are a few highlights (full patch notes can be found here):

The update should be live on all platforms, so make sure your file is up to date before jumping back into Cyberpunk 2077. Despite having one of the worst launches in gaming history, Cyberpunk 2077 still managed to sell 13.7 million copies – although it cost the company $51 million in refund costs.

NEXT: There’s Double Cash And XP IN Moonshiner Missions This Week In Red Dead Online 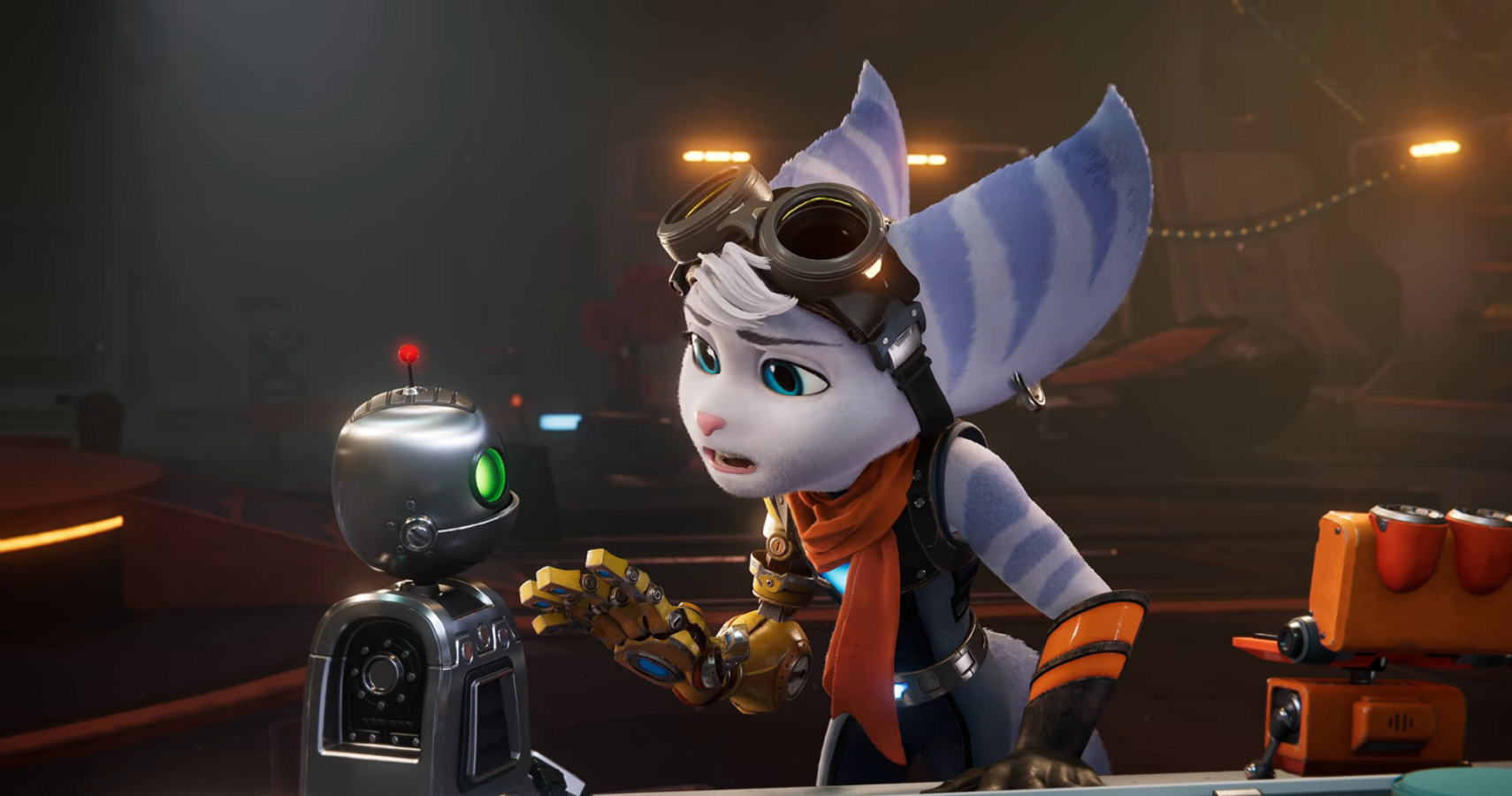