Crunchyroll Is Closing Down On PS3, Xbox 360, And Wii U

Just because someone buys a newer, more up-to-date console, that doesn't mean the ones that have seen right by you for years immediately become obsolete. If you're still using your PS3, Xbox 360, or Wii U though, they're about to become a step closer to that eventuality as it has been revealed the Crunchyroll app won't be available on all three platforms much longer.

The same statement with the name of the platform switched for each has been issued for the PS3, Xbox 360, and the Wii U separately. Crunchyroll will no longer be available on any of the consoles from August 29, 2022, giving you 26 days to enjoy it while you can if you do use the service on any of these older platforms. Or 26 days to figure out where you will be watching Crunchyroll after that date has passed.

“Attention PS3 players: on August 29th, 2022, the Crunchyroll app will no longer be available on the PS Store and existing users will no longer be able to use the app,” the PlayStation version of the statement reads (via Push Square). Perhaps a little surprising for that platform, in particular, since it is almost exactly one year since Sony acquired the anime platform for $1 billion. 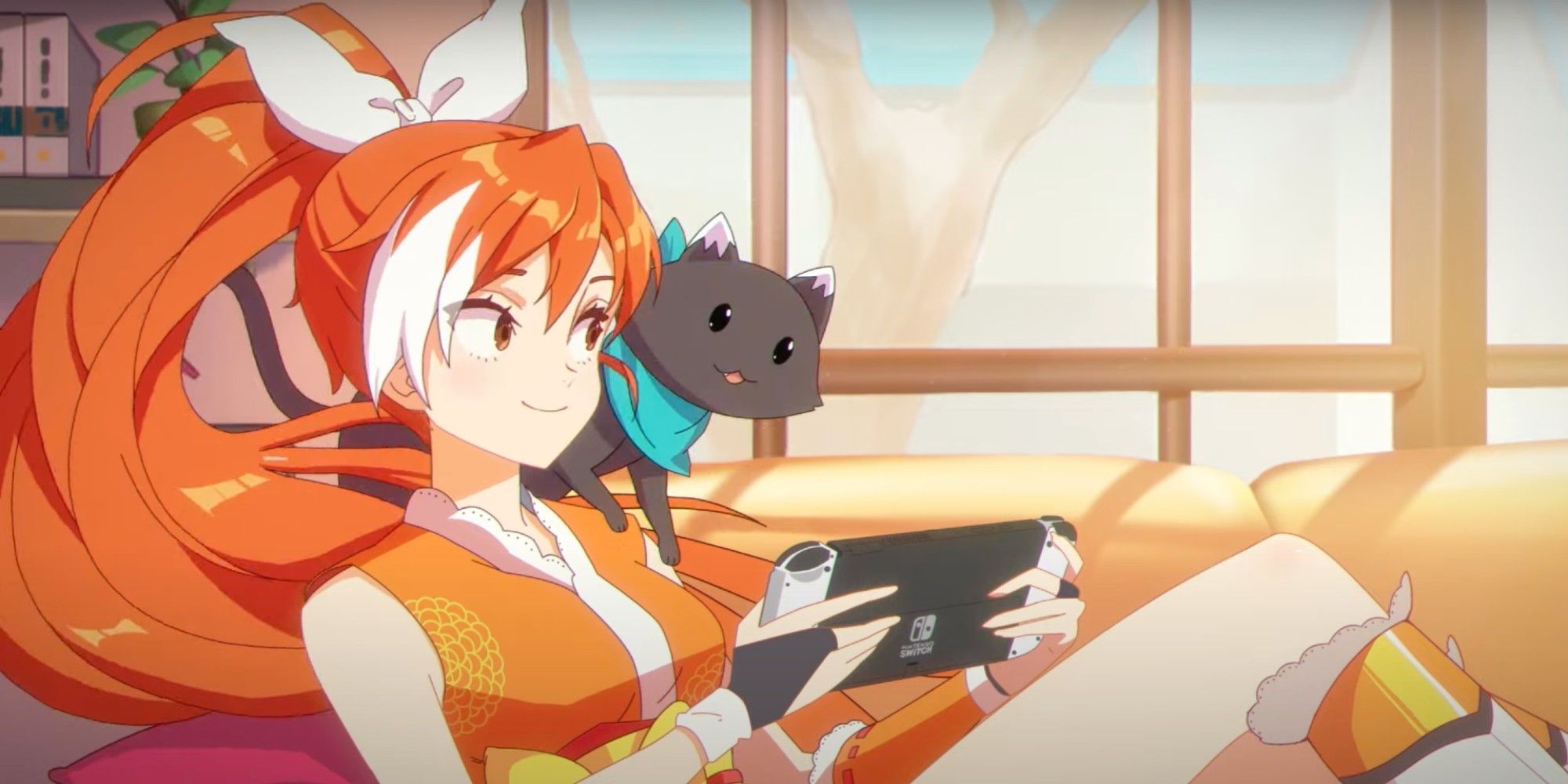 Even though Crunchyroll is leaving older consoles and is now Sony-owned, there are still plenty of places you can download the app and watch everything it has to offer. It will remain available on all newer PlayStation and Xbox consoles and has even been available on Nintendo Switch since February of this year. The only other bad news is rumors that Sony was planning to include Crunchyroll in one of its higher PS Plus tiers are yet to come to fruition.

The shutting down of various services on PlayStation and Nintendo's older consoles has been a hot topic for a while now. Backlash to PlayStation's decision to end support for the PS3's online storefront resulted in the decision quickly being overturned. The same cannot be said of the Wii U, though. Not only is it losing Crunchyroll, but plans for Nintendo to end support for the console in early 2023 remain in place.