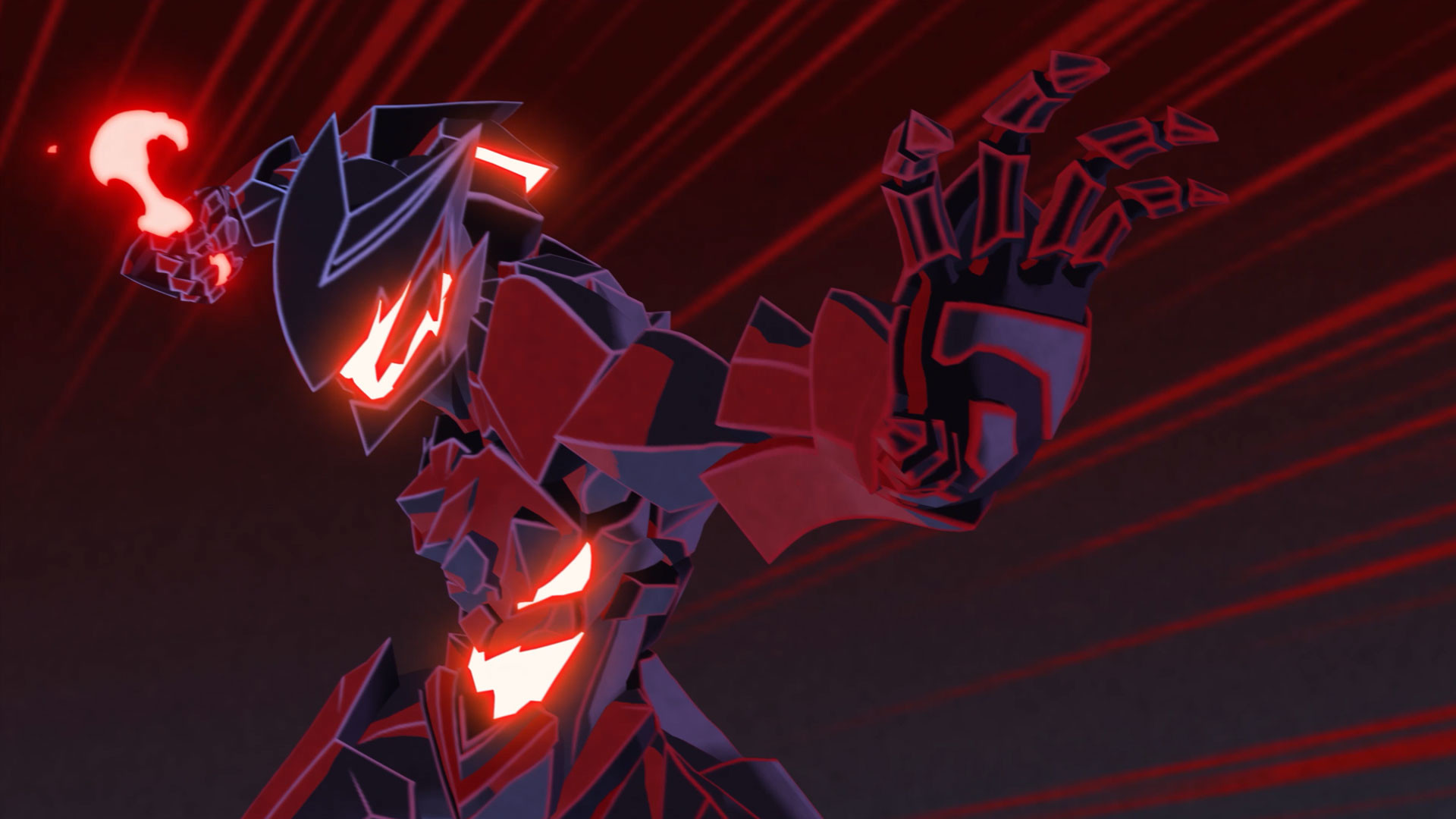 After abuse allegations were made following its announcement, Aeon Must Die has re-emerged despite claims that things haven’t been resolved.

Last year, a new beat ‘em up game called Aeon Must Die was announced during one of Sony’s State Of Play presentations, and it quickly attracted headlines for all the wrong reasons. Not because of the trailer, but because of serious allegations made by a group of people claiming to be former developers on the game.

At the time, the group said that they had been forced to leave development studio Limestone Games, accusing it of endless crunch, abuse, and even stealing the rights to the game from them.

Publisher Focus Home Interactive said that it would investigate the matter, and, after a year of silence, it says it has found no evidence to support any of the accusations made against Limestone.

In a statement to VGC, Focus Home says: ‘Focus implemented the social audit clause of the Limestone contract upon receipt of the employees’ resignation letter on June 22, 2020.

‘Focus carried out with the assistance of two law firms, one international and one Estonian (both independent), a social and legal audit which did not confirm any of the accusations levelled against the management of Limestone.

‘In addition, the Estonian branch of the International Association of Video Game Developers (IGDA) conducted an independent investigation on the basis of all available information, which also did not confirm the charges against management of Limestone, and calls into question their basis.’

The announcement trailer for Aeon Must Die has also been re-uploaded to Focus’s YouTube channel and the publisher adds that it has extended development time and pumped more money into the game.

‘Limestone and Focus indeed decided to extend development time to give teams the time and means to release a quality game in good conditions for the employees. The release date is now scheduled for 2021. In addition, Focus has granted an additional budget to ensure the proper development of the project.’

While it appears Focus feels the matter is resolved, the former developers clearly think otherwise. In a Twitter statement, they claim that nothing has actually been resolved and they still haven’t been paid for a lot of the work they did for Aeon Must Die.

‘We, the former developers of Aeon Must Die, are confused and baffled by the announcement of Aeon Must Die. No legal matters pertaining to the situation were solved and even more arose in the aftermath. … Multiple legal attempts at REAL compromise have yielded nothing for the last year.’

Limestone is certainly not the only studio to face these kinds of allegations. Activision Blizzard is being sued for similar reasons, specifically due to it fostering a toxic workplace culture and general discriminatory practices, particularly towards women.

Aeon Must Die releases for Xbox One, PlayStation 4, Nintendo Switch, and PC later this year.