Control Offers Advice On How To Properly Wash Your Hands

The Twitter account for the commercially overlooked Control has some very in-universe advice on how people should wash their hands.

As the struggle against the global pandemic caused by Coronavirus continues around the globe, public service announcements (PSA) related to hand washing, both genuine and facetious, have begun making the rounds as memes. The format should be familiar to pretty much anybody who has scrolled through a Twitter or Facebook feed in the last couple of weeks. A series of images demonstrates the thirteen steps involved in proper hand washing techniques. Each image is captioned with a segment of the lyrics to a song or poem. These words are meant to be recited aloud or silently in the hand washer’s mind so that the washing of the hands lasts for the recommended twenty seconds. 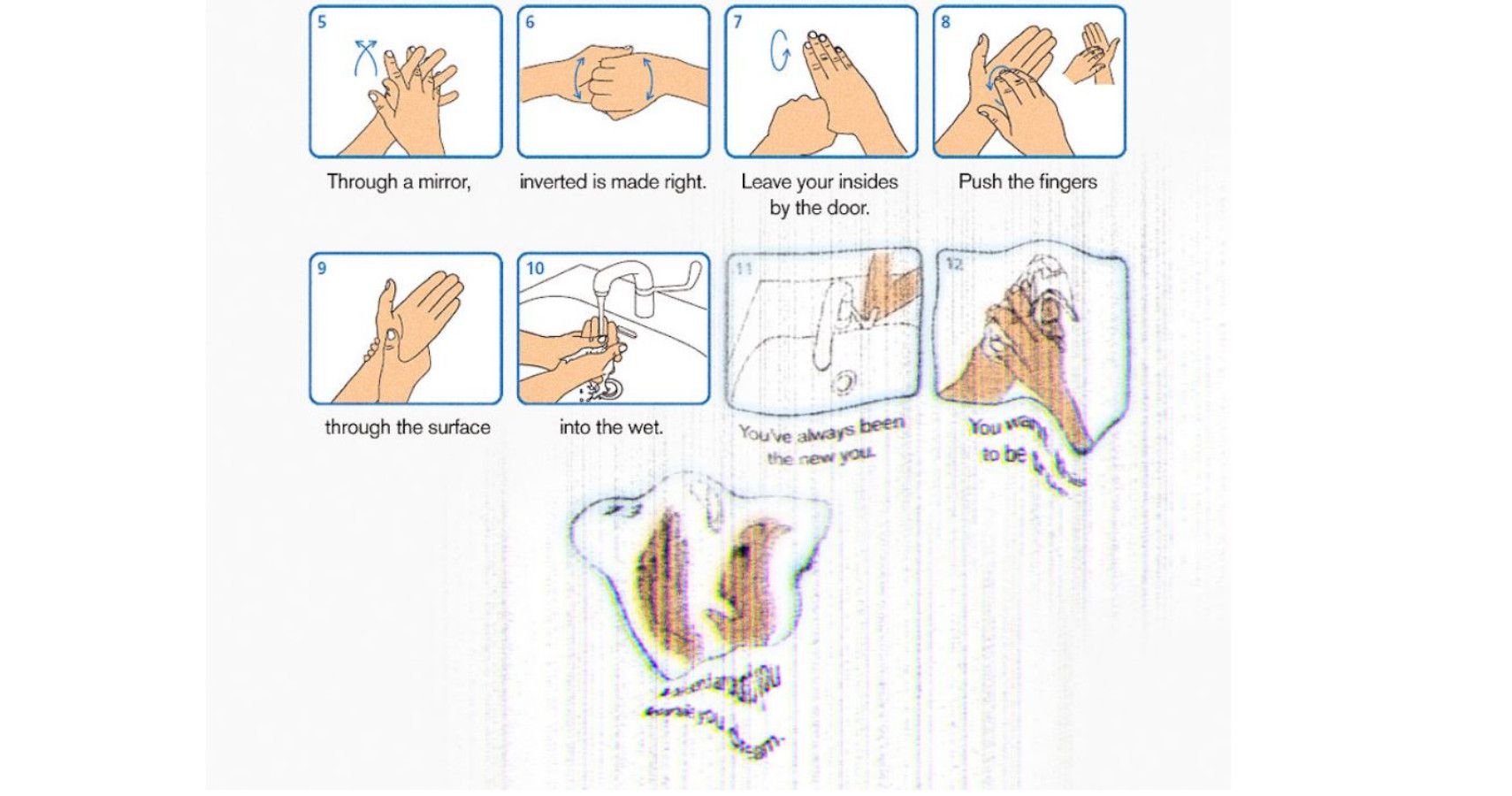 In the case of the Control version of this PSA, the Federal Bureau of Control advises its employees to recite the following when cleaning their hands:

“You are the worm through time.

But yellow and red in the eye.

Inverted is made tight.

Leave your insides at the door.’

You have always been the new you.

You want this to be true.”

At this point, the last line of the PSA is illegible with the words “you” and “dream” barely readable.

The whole meme seamlessly fits into the banal yet sinister strangeness that makes up the tone of the Oldest House, the setting of Control. Seamlessness is also a great way to describe the way Control itself unwinds its story throughout the game. Unlike a lot of action games, Control is more of a slow-burning thriller than an explosive thrill ride. A fitting design choice given the game’s David Lynchian, X Files-esque story of day one for the leader of a secretive agency tasked with mitigating the impact of the paranormal on the world.

While Control was praised by critics when it was released late last year, it was not quite the commercial hit that Remedy Entertainment was hoping for. Given how crowded the field of releases was during last year’s holiday season, it’s not that surprising that a new intellectual property, no matter how well-executed, might struggle to find an audience. On PC, Control is a timed exclusive for the Epic Games Store, so the lack of enthusiastic adoption of that platform may have hurt the game’s sales as well.

So if this weirdness interests you, perhaps you should go look up Control.

You should absolutely go wash your hands though. It also wouldn’t hurt to wipe down your phone either.