CEO Marc van Zadelhoff says that the money will be put toward “aggressive growth” across new regions and verticals and “significantly increas[ing] investment” in channel expansion and product R&D.

“Our founders were part of a security team at a large bank and saw first-hand the challenges security teams face with the explosion of data associated with the shift to the cloud. They founded Devo to solve these challenges and give security teams what they never had — the ability to see instantly what is happening in their environment and respond to security incidents in real time,” van Zadelhoff told VentureBeat via email.

Driving the climb is a rise in cybersecurity attacks brought about by pandemic-related disruptions, particularly the move to hybrid and remote work. Data breaches exposed 36 billion records in the first half of 2020, as per RiskBased Security, and Varonis estimates that only 5% of companies’ folders are properly protected, on average. In a recent Accenture survey, 68% of business leaders told the consultancy that they feel their cybersecurity risks are increasing, while almost 80% believe that they’re introducing technology faster than their ability to secure it. 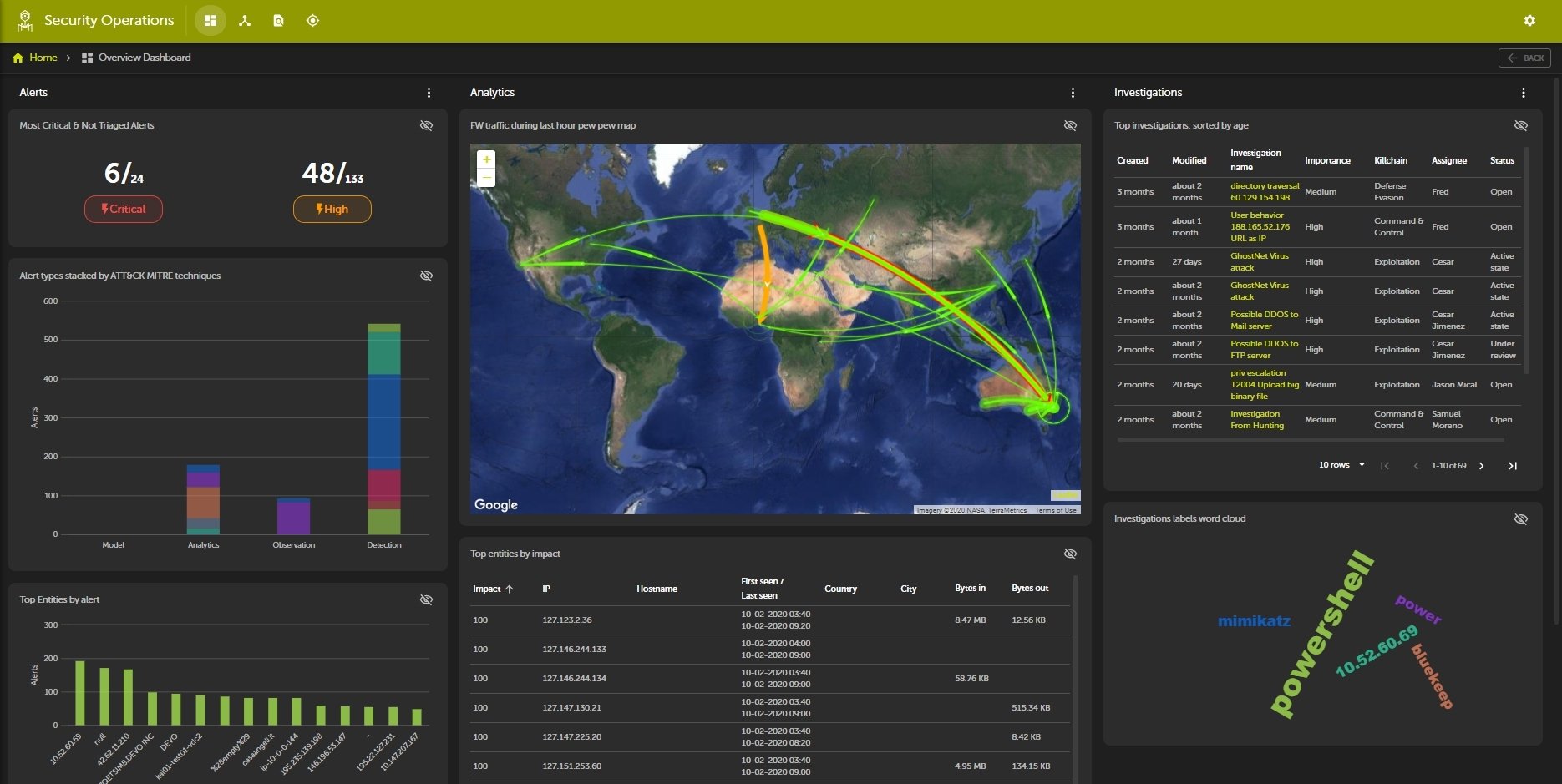 Cambridge, Massachusetts-based Devo, which was founded in 2011 by Pedro Castillo, integrates with existing data sources and infrastructure to offer querying capabilities, real-time alerting, data aggregations that automatically summarize data, and up to 400 days of logs. Devo enriches, correlates, and visualizes security data through workflows, streaming metrics to apps like PagerDuty and Slack for IT teams and others in customers’ organizations.

Devo claims that its technology can collect nearly any log type from software and devices, ingesting up to 1 million events per second. Beyond this, the company delivers a workbench that allows users to tap prebuilt machine learning models or craft their own, deploying them to make predictions. Devo’s models can be leveraged to track anomalous activity in network service stacks, drawing on log, metric, and trace data across environments to compare system-level trends that might lead to outages or degradations.

Devo competes with companies like Splunk, Elastic, Sumo Logic, HP-owned ArcSight, and Waltham, Massachusetts-based Uptycs, which adopts a telemetry-powered approach to cloud workload protection and security management. But Devo says that in the past year, both revenue and customers have increased 100% year-over-year, with brands including H&R Block, FanDuel, and Amex Global Business Travel joining Devo’s 100-company-strong client base.

“Devo was quick to recognize the changing threat model for businesses and the need for organizations to start thinking cloud-first in the pandemic-induced ‘new normal.’ As a result of Devo’s quick response to organizations’ changing needs, the company has doubled its number of customers and … growth,” van Zadelhoff added. “Revenues are substantial [and] will enable us to get to initial public offering range in two to three years.”

Devo currently has over 400 employees across its offices in North America, Europe, and Asia-Pacific.