The recent source code leak shows that CD Projekt Red used “Winnie the Pooh” to mark censorship flags for China in Cyberpunk 2077. The leak is now in the public domain and information is slowly trickling out.

This was revealed by a thread on the GamingLeaksAndRumours subreddit, which showed a screenshot of the censorship flags. Although many of them are pretty standard and relate to things like nudity and gore, the one that raises an eyebrow is the “Winnie the Pooh” flag related to censorship in China.

Similar to the glitch video that leaked, it seems like CDPR had several little jokes whilst making Cyberpunk 2077 which they weren’t expecting the public to see, including the jab at China here over its censorship policies. 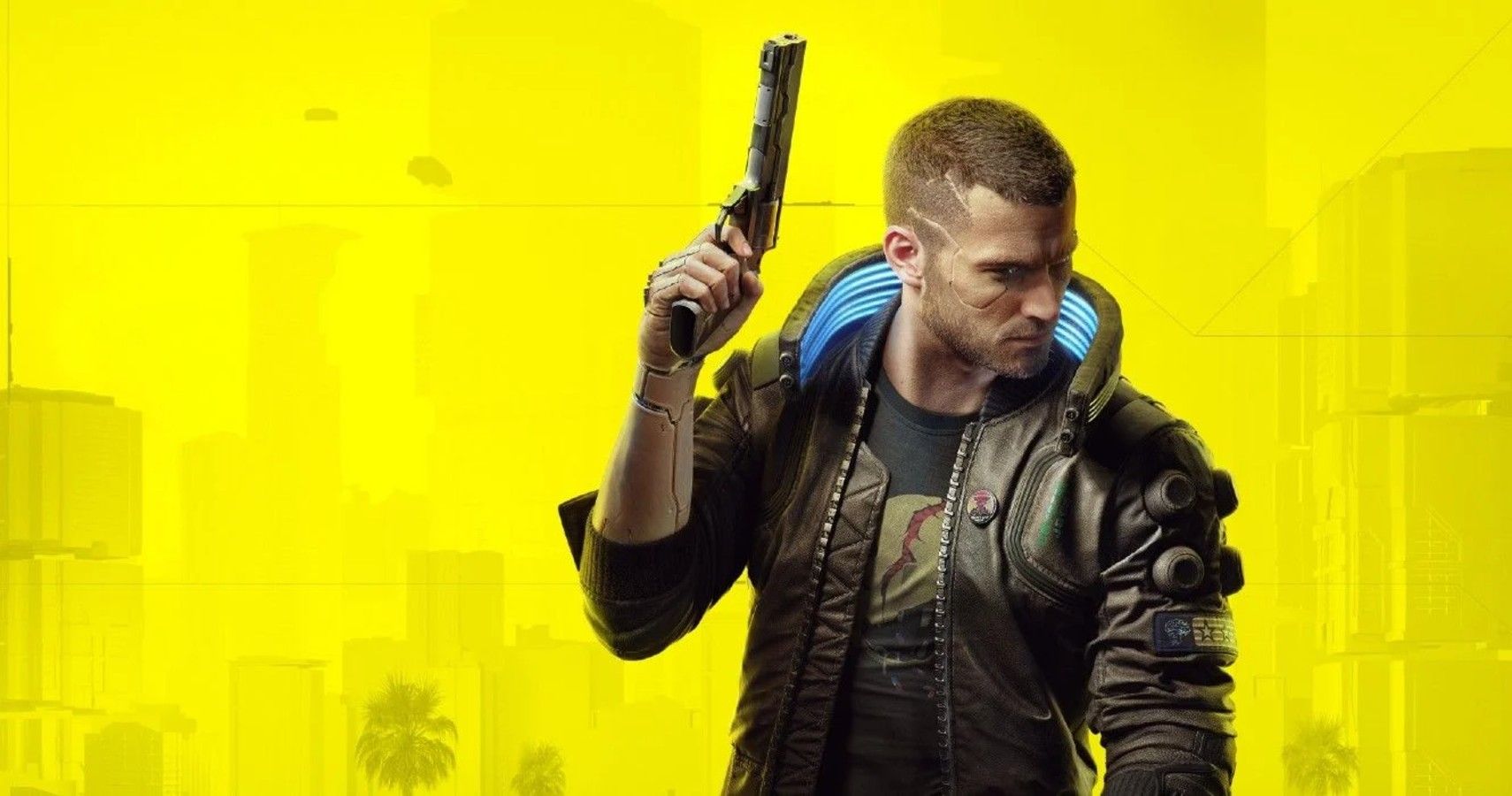 For those that aren’t aware, the Winnie the Pooh tag is a reference to how the Disney character is banned in China due to comparisons to President Xi. Anything relating to the character has to be completely censored out, as seen in games like Kingdom Hearts 3, which had to completely censor him in the marketing for the game. Here it seems like CDPR has mockingly used the tag to reference censorship in China.

This Winnie the Pooh jab is ironic when you consider the controversy that happened with Devotion and CDPR-owned GOG last year. Devotion was found with text that referred to President Xi as a “Winnie-the-Pooh moron”, which led to the game being review-bombed and removed from Steam, where it still hasn’t been added back. CD Projekt Red was going to bring the game to its storefront, GOG, but went back on the deal due to the controversy.

This censorship situation is the latest blow to CD Projekt Red after the source code leak revealed several elements of the game during its development, including a more detailed police AI system. This leak also revealed that the company made a bug compilation video known as “Cyber ElBuggado 2020”, which has been negatively received because of the game’s actual state upon launch.