Castlehold – a new competitive strategy game from developer 5th Cell – has made its way to Steam and is now available via Early Access. If the name 5th Cell rings a familiar tune, it’s probably because you’ve played a game from one of its series, such as Scribblenauts, Drawn to Life, or even Full Spectrum Warrior. The team has released Castlehold in the hopes that the competitive strategy game will continue its mission in providing experiences that you can’t get anywhere else.

Having spent some time in a preview build of the game, it seems that 5th Cell is well on its way to achieving that goal. Even in its Early Access form, Castlehold provides a surprisingly immersive experience as you build out your different deck strategies and try to think two steps ahead of your opponents. What truly makes Castlehold stand out from similar titles, though, is its ability to appeal to both genre newcomers and hardened veterans alike.

The game is set in a universe where a cataclysmic event has taken place, causing time and space to kind of smash into itself. Now, the past, present, and future are all on a single new plane called The Drift, which is a giant purple ocean full of different hexagonal islands. The islands and their new inhabitants – ranging in characters from medieval Europe to feudal Japan to the future – are now vying for control of the islands. 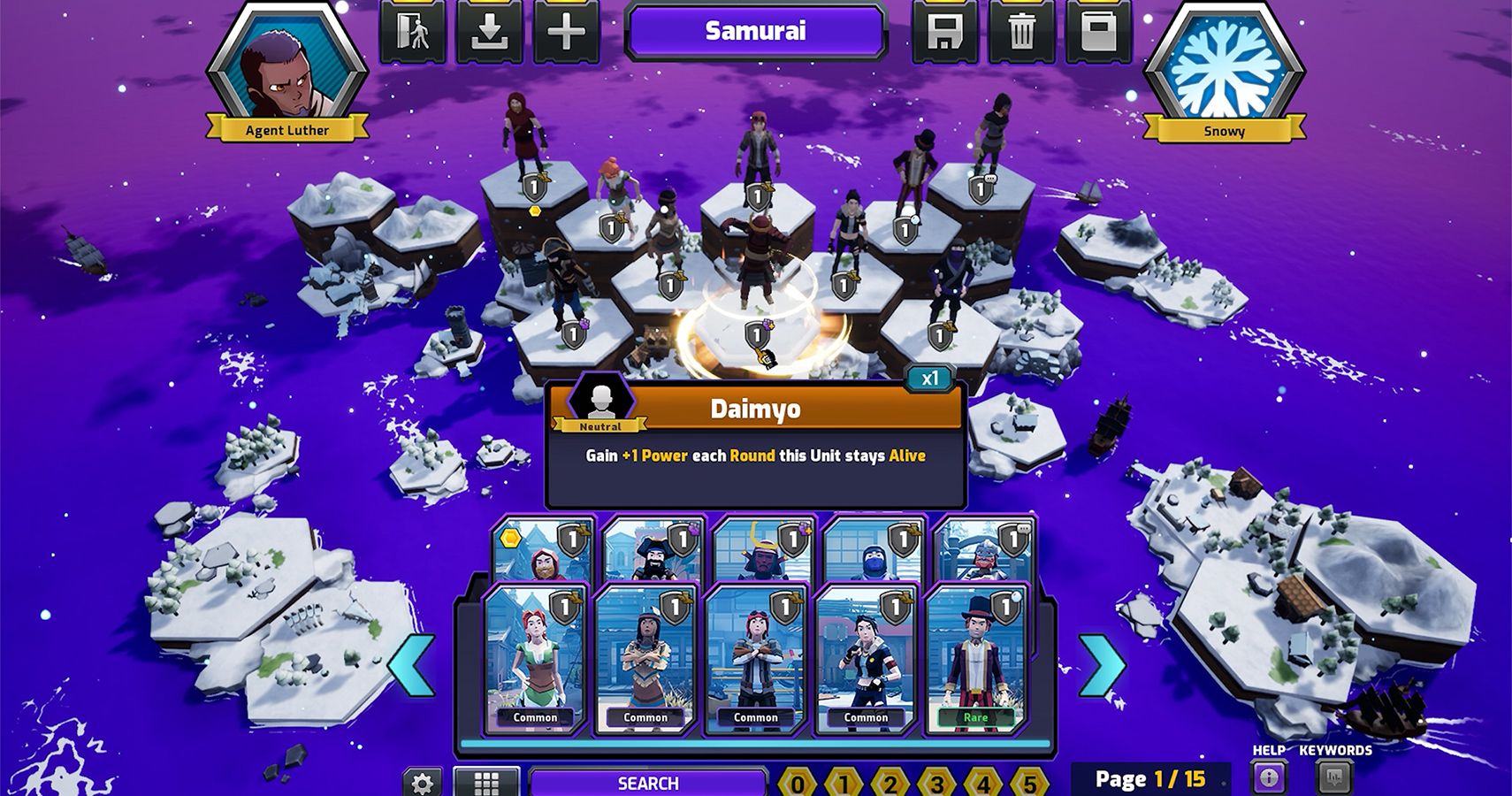 Castlehold can be described as a Hearthstone-meets-Advance Wars title, as you’ll be using cards to make tactical decisions for winning battles. The game is all about active resource control. There are five villages that can be controlled on the board, each one awarding gold and other bonuses for certain characters that will give you an edge over your opponent. Characters themselves are played once you have enough gold to meet their cost. Characters can be buffed (or debuffed) as you progress through the turn-based battle, with the overall goal being to take over your opponent’s base. The first person to reach the other base successfully is the winner.

Despite having casual knowledge of Hearthstone, the tactical strategy genre is one that has tended to fly right over my head. So during my initial play session with 5th Cell’s CEO and creative director, Jeremiah Slaczka, I felt like a deer in the headlights. Thankfully, Jeremiah effortlessly guided me through my first match (which doubled as the game’s well-executed tutorial). After a couple of battles, I was hooked. There is a definite forward-thinking strategy that drives gameplay, since so many different offensive and defensive strategies are possible. Weighing the option of holding a village over moving off of it to take out an advancing opponent is a decision that comes into play often. Properly managing your resources and playing your cards right is incredibly important – moreso, I’ve found, than in a game like Hearthstone (again, keeping in mind that I am a casual Hearthstone player).

Outside of combat, you’ll be unlocking new characters to build out various decks, each one with the ability to have a different strategy. For instance, characters from the same time period can gain a bonus. Or you can build a deck specifically for the different types of terrain that can be found within The Drift. You don’t have to play that way, though. You’re free to mix-and-match your characters as you wish.

And how do you get more characters? It’s easier than you might think. There are two systems that are used for obtaining new characters. You can either go the typical route of acquiring RNG packs by earning them through gameplay, or you can buy them directly. Whichever method you choose, one of Castlehold’s best features is that the cards awarded to you won’t be ones that you already have. Each card will be unique to your individual collection. Should you somehow get a duplicate card, you’ll be able to “return it” and be refunded with in-game currency to get a different card/rarity.

For me, it’s this feature that makes Castlehold stand out from other digital trading card games. No one likes getting the same common-tier cards over and over again. Frankly, that’s an easy way to get burnt out on a game quickly.

The competitive strategy genre is new to 5th Cell, but to be honest? You’d never know it. The team has created something special in Castlehold. It’s a game that’s easy enough for newcomers to play and be brought up to speed quickly, but it also already has a considerable amount of depth that any theorycrafting or deckbuilding player can chisel away at while creating the perfect deck (or decks). Castlehold is expected to remain in Steam Early Access between 6-12 months, but will remain as a free-to-play title once fully released.

Castlehold is available to play right now on Steam Early Access. A preview build was provided to TheGamer for this article. 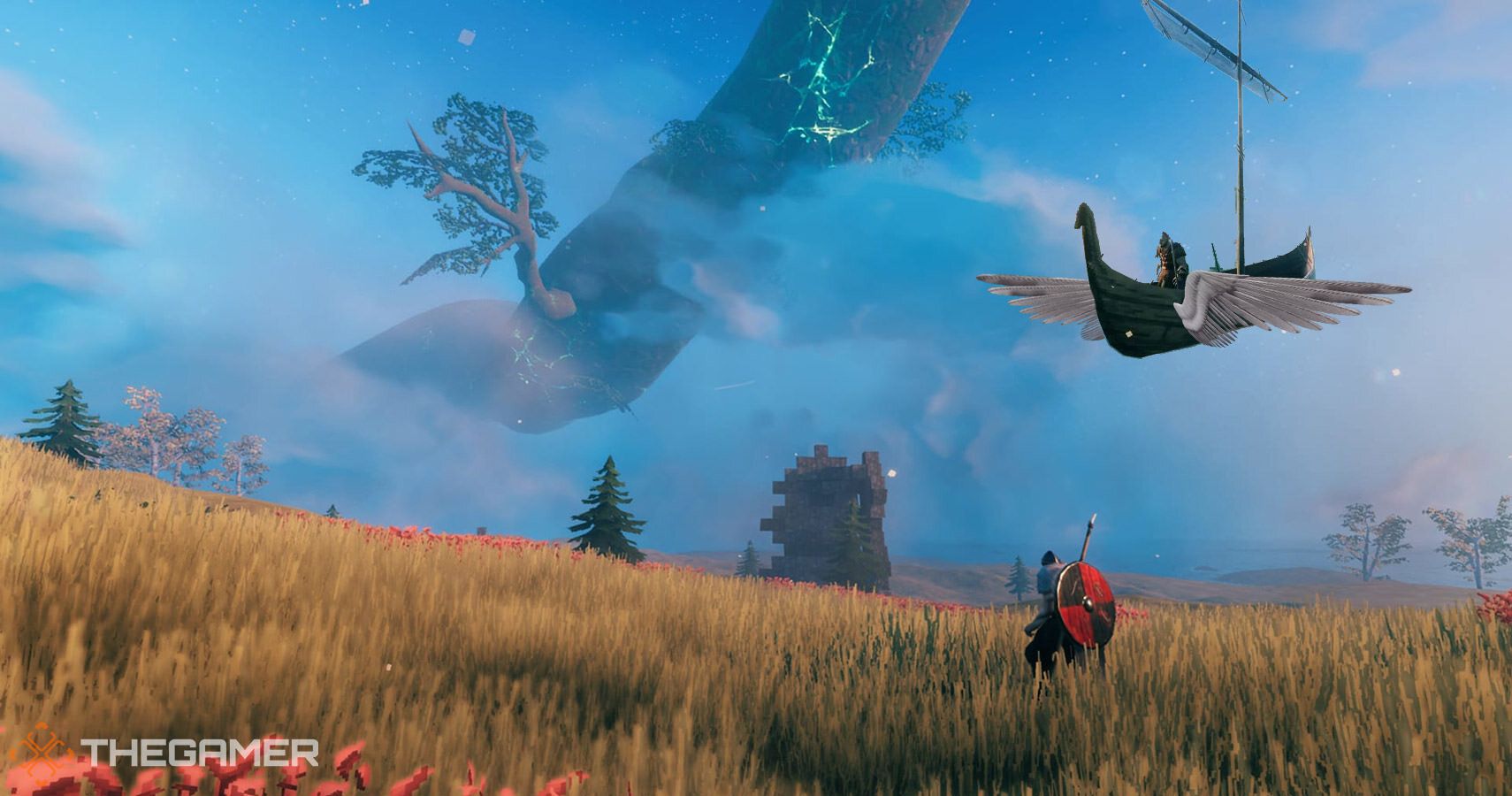