Home » News » Can We Talk About How Stacked 2022 Gaming Is Looking?

Can We Talk About How Stacked 2022 Gaming Is Looking?

We are currently in the beginning stages of the holiday window, the time in which, traditionally, most of the year’s biggest blockbuster releases hit store shelves and digital storefronts. This year’s holiday window promises a ton of big releases that we’re all eagerly anticipating from franchises like Halo, Far Cry, and Metroid, but we can’t ignore the looming leviathan that is 2022. 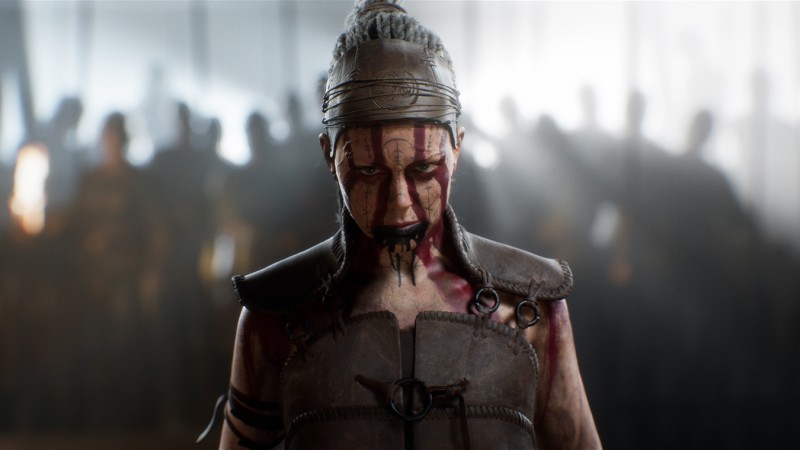 Who knows if 2022 will carry the same historical significance as 1997, 1998, or 2007, but with so many games that capitalize upon past successes and continue the formulas of games that came before, there may be more likely-to-be-good games than any of those years. This list also doesn’t account for any number of surprise hits that could emerge that aren’t on our radars. After all, how many people in 2014 could have foreseen a crowdfunded indie darling like Undertale bursting onto the scene as one of the most beloved games of 2015?

Not to mention, many publishers have recently made a habit of shorter marketing cycles. Look at 2021, for example; we didn’t know games like Marvel’s Guardians of the Galaxy, Metroid Dread, and Forza Horizon 5 even existed as we entered the year. How many games like that will be announced in summer 2022, only to launch in the subsequent holiday season? Also, will other games that currently don’t have an official release window, such as Overwatch 2, Senua’s Saga: Hellblade II, and Fable, finally get release dates in the next calendar year? As wild as 2022 already looks, it could become substantially more stacked.

Of course, as we’ve seen these last two years, no game’s release date is guaranteed, particularly as the pandemic continues to affect how development studios operate. Also, any game, regardless of the studio, pedigree, or franchise, could turn out as a flop. Still, with so many exciting games scheduled to enter our homes in the next 15 months, the biggest question comes in figuring out where we’ll find the money to buy all these games and how on Earth we’ll find the time to actually play them.

How is 2022 looking for you so far? Which releases are you most excited about? If everything scheduled in 2022 comes out as planned and is as good as expected, where would the year stand among the greatest years of all time? Sound off in the comments below if you feel so compelled. Otherwise, have a great day.