Home » News » Call of Duty: Warzone’s Buy Stations Explained & Where You Can Find Them

Call of Duty: Warzone’s Buy Stations Explained & Where You Can Find Them

The brand new battle royale game, Call of Duty: Warzone, introduces a handful of fresh features to the genre to separate itself from the likes of other games like Fortnite and Apex Legends. One of those new features comes in the form of Buy Stations, which will allow you to gain a clear advantage on the battlefield. Here’s everything you need to know about the Buy Stations and where you can find them!

First off, you’re going to want to collect as many stacks of cash as you can find while playing a game of Warzone. These stacks can be found throughout the map inside of its various buildings. Make sure you’re hitting as many of them as you can, and collecting as much money as possible, because it’s going to put you in a better position to win. 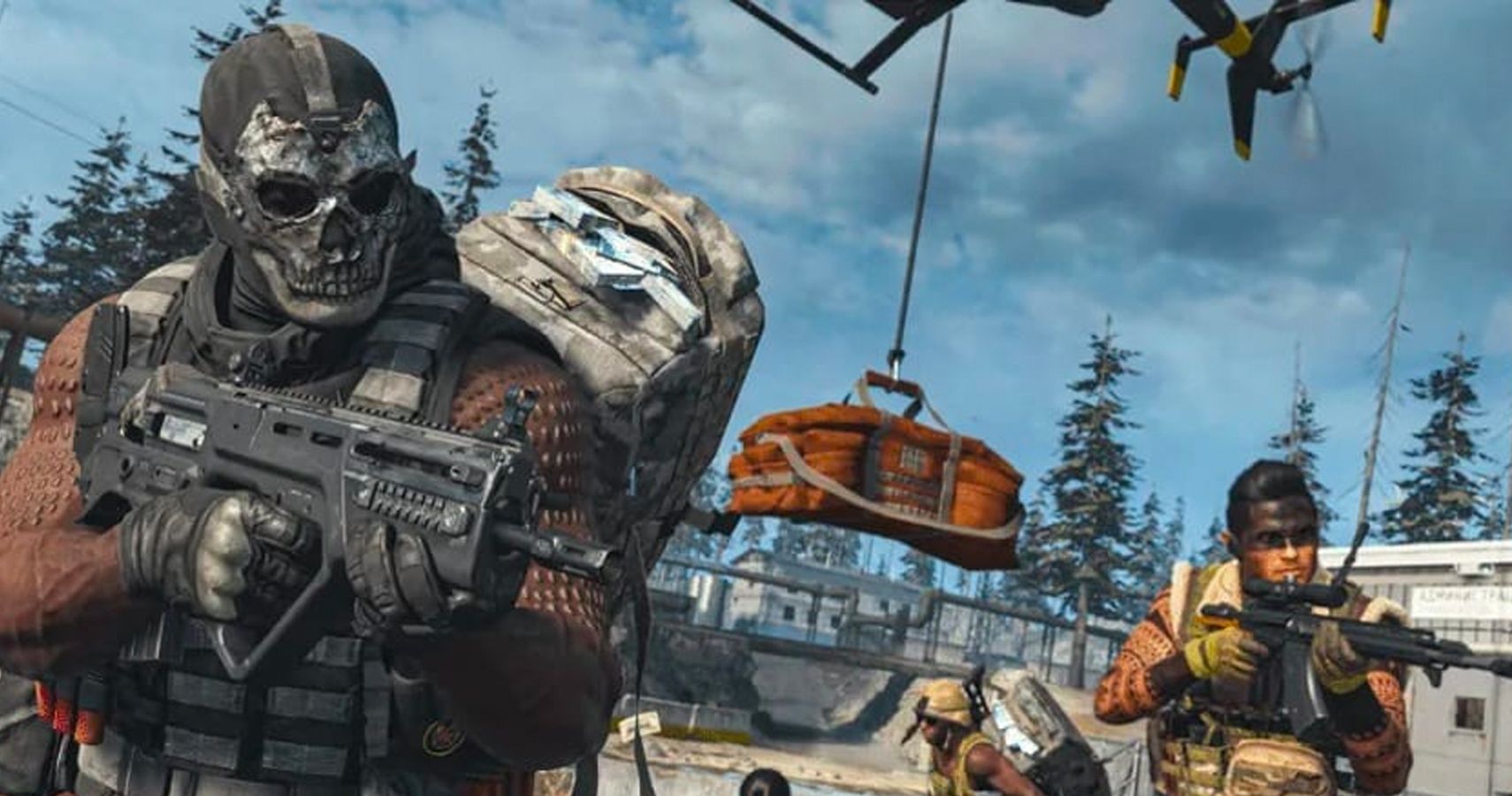 Once you feel like you have enough, head to a Buy Station. There are 50 Buy Stations located across the map, and many of them can be found around each of the named locations. If you’re having trouble, you can open your mini map. Once you zoom in, small gray shopping cart icons will appear, letting know where the nearest station is.

Once you get to a Buy Station, you’ll see a list of various things that you can purchase with the cash you’ve collected, the first being an armor set. Many familiar Call of Duty killstreaks are listed as well, such as a shield turret for $2000, a cluster strike for $3000, a precision airstrike for $3500, and a UAV for $4000. You can also purchase a gas mask for $3000 that will make you temporarily immune to the effects of the toxic gas (Warzone‘s version of the storm from Fortnite).

These Buy Stations have a few potentially game changing features as well. For $4500, you can purchase a self-revive kit, which can be used to revive yourself if you’re dropped, as well as a munitions box for $5000. On top of that, you can bring a dead teammate back to life for $4500, and even have one of your regular multiplayer loadouts dropped into the game for $6000.

If you want to succeed in Warzone, you’re going to need to use the Buy Stations to your advantage, and put you and your squad in a position to win it all. Good luck!