Home » News » Call Of Duty: Modern Warfare 2 will get classic maps as DLC in 2023 say insiders

Call Of Duty: Modern Warfare 2 will get classic maps as DLC in 2023 say insiders 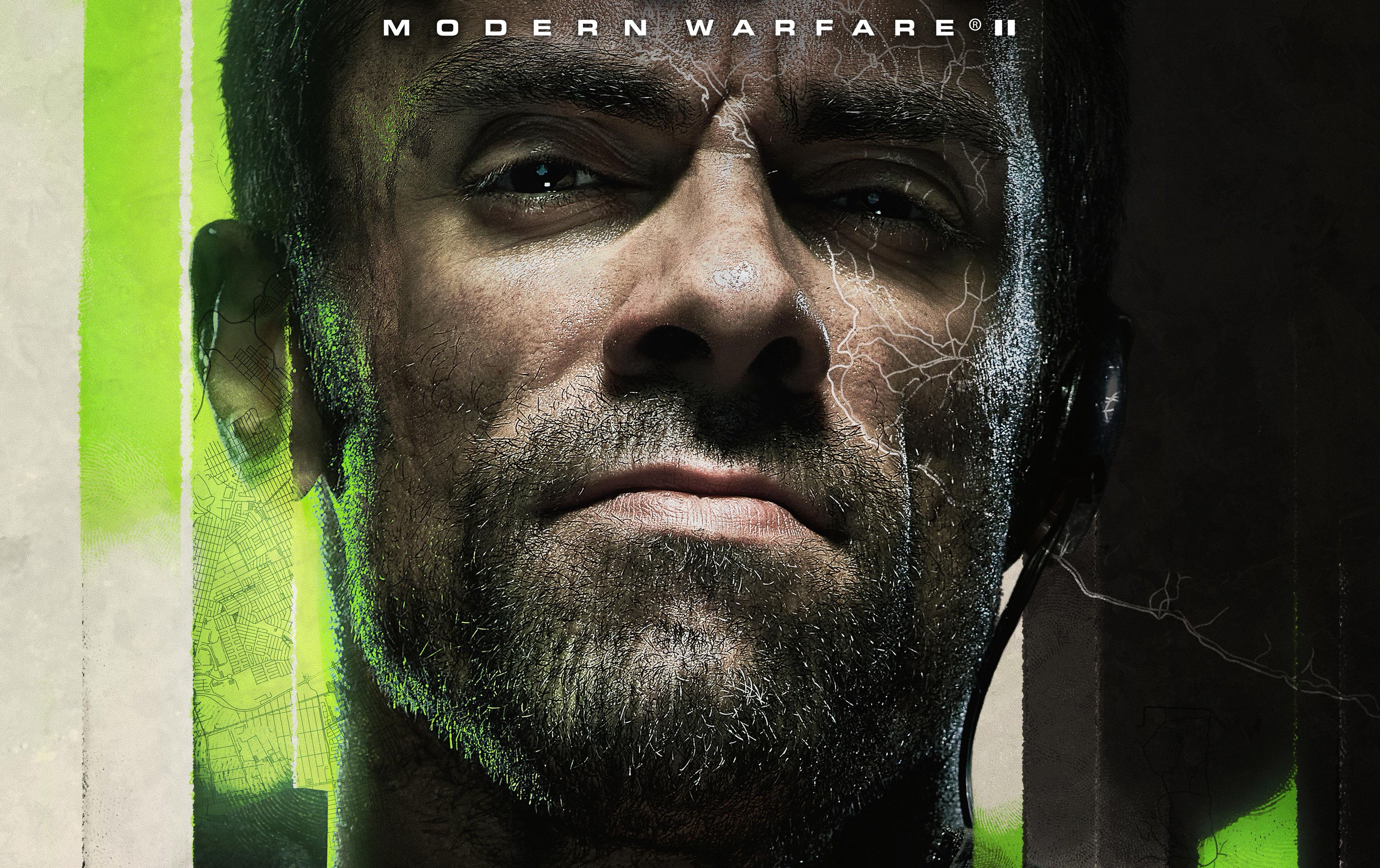 The latest rumours say Activision is planning to add classic maps to Modern Warfare 2 to make up for no new Call Of Duty game in 2023.

There has been talk of Activision not releasing a premium Call Of Duty game in 2023, thus breaking a yearly trend since 2005.

Activision itself hasn’t made it entirely clear what its Call Of Duty plans are for 2023. Although a report from February suggested that it would release a new free-to-play title to make up for the lack of a mainline game.

Another report, however, has claimed that Activision will instead be extending Call Of Duty: Modern Warfare 2’s lifecycle by adding remastered maps from previous games as paid DLC.

Modern Warfare 2 is scheduled to release later this month and it’s said that these DLC plans will aim to maintain the game’s premium sales well into the first half of 2024.

Chief among the plans is a ‘greatest hits map pack’ that is being made to celebrate the series’ 20th anniversary (which is in 2023) and will include remasters of every map from the original Modern Warfare 2 released in 2009.

Regular Call Of Duty leaker TheGhostofHope was the first to make this claim on Twitter, with a report by Insider Gaming’s Tom Henderson (who’s leaked accurate Call Of Duty info before) corroborating it.