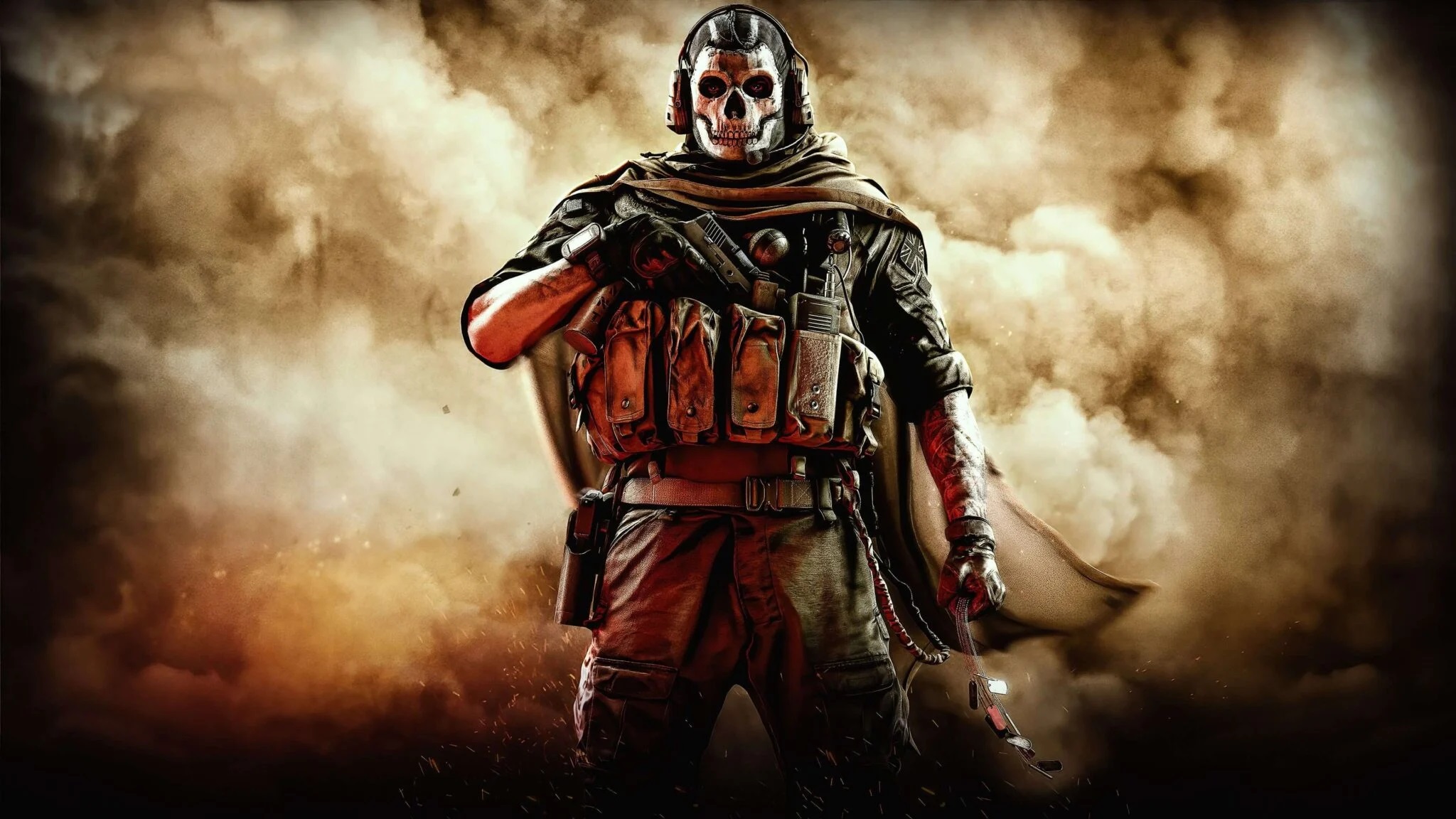 Gameplay and map details for both Call Of Duty: Modern Warfare 2 and Warzone 2 have continued to leak ahead of the June reveal.

A proper reveal for this year’s Call Of Duty: Modern Warfare 2 reboot is expected to take place in early June and yet the game has continued to suffer from leaks.

The most significant so far is a short gameplay clip that’s made its way online. Although of poor quality, and barely over 10 seconds long, it appears to be legitimate as it was swiftly taken down by Activision.

It’s still very easy to find re-uploads of it, but it only depicts footage of the player reloading their gun while traversing around what may be a new map.

Apparently, the footage comes from an old build circa November/December 2021, so it’s not necessarily indicative of the quality of final game.

This wasn’t the only leak to spring up recently as someone has shared what they claim is a map for the rumoured new DMZ mode. Said mode is said to be extraction-based and revolves around completing objectives and gathering loot.

Rather than share the map itself and face a copyright takedown, Twitter user TheMW2Ghost redrew the map themself.

A report by WhatIfGaming claims that a reveal trailer will drop on June 8, with a closer look at the campaign to come the following day during Summer Game Fest.

A public alpha test will then arrive in August and feature the two-vs-two Gunfight mode, followed by a beta test, and then the game’s full release in the autumn.