Home » News » Call Of Duty: Modern Warfare 2 has a new mode based on P.T. claims rumour

Call Of Duty: Modern Warfare 2 has a new mode based on P.T. claims rumour 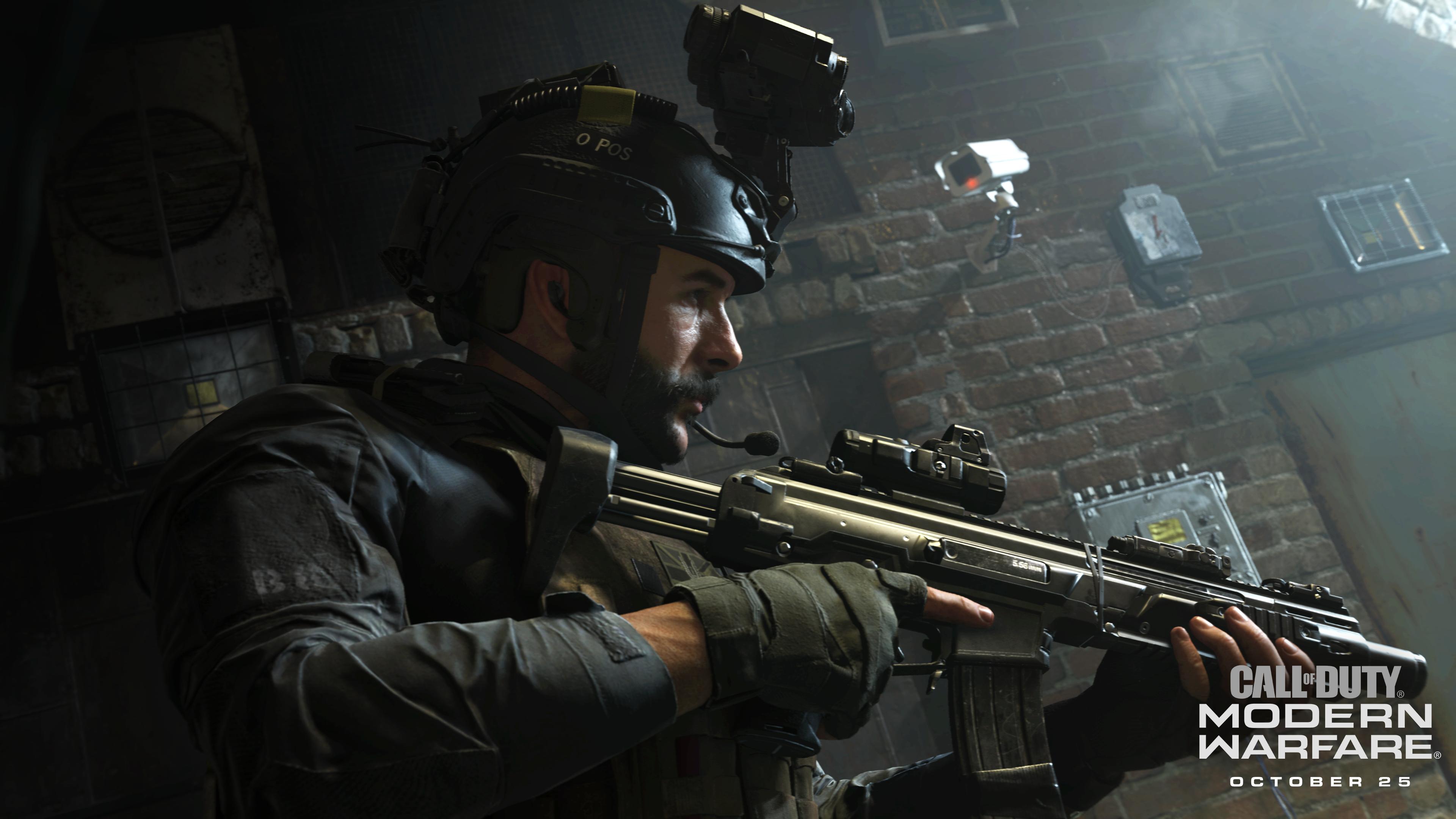 Rumoured details for next year’s Call Of Duty game suggest a very dark campaign and a moral compass inspired by Red Dead Redemption 2.

This year’s Call Of Duty: Vanguard isn’t even out yet and there have already been prominent leaks about the 2022 game, which is believed to be a sequel to the 2019 reboot of Call Of Duty: Modern Warfare.

The leaks point to it simply being called Call Of Duty: Modern Warfare 2 and focusing on battling Columbian drug cartels (so nothing like the original Modern Warfare 2). Now, more rumoured information has sprung up on Twitter and, if accurate, the 2022 game sounds like it will be the darkest, grittiest entry in the series yet.

The info comes from Twitter user RalphsValve, who primarily shares Call Of Duty news. They mostly discuss the game’s campaign mode, which they claim is inspired by movies such as No Country For Old Men, Sicario, and Clear And Present Danger (the game’s codename, Project Cortez, is no doubt a reference to that last movie’s main villain).

Not only does the game feature more realistic gore, but it will also be possible for enemies to lose limbs and not die immediately when they’re shot. Wounded enemies can react in different ways, such as insult the player, beg for their mother, hallucinate, or even convulse.

Realism seems to be an important aspect. During high intensity moments, the player character is said to react accordingly. For example, during an ambush sequence, they will fumble with their gun, and you’ll see their hands tremble and hear their voice quiver as they shout. Apparently, there will even be moments where your weapon can jam, but you’ll be able to retrieve any wasted bullets.

The idea of random weapon jamming hardly sounds appealing, but RalphsValve does mention that it’s part of a Realism mode, which sounds like it is separate from the campaign.

It’s not entirely clear what this means; perhaps a more survival horror style of game mode, but it certainly seems a leak from Call Of Duty’s usual action-oriented gameplay.

VGC, which shared the original drug cartel details, says that the information about the campaign mode matches up with what it has heard from its own sources. For the time being, don’t expect Activision or Infinity Ward themselves to comment on the 2022 Call Of Duty until at least the middle of next year.

As a reminder, Activision is still facing a lawsuit filed by the State of California for allegedly fostering a toxic and abusive workplace, with multiple instances of harassment and gender discrimination towards its female employees.