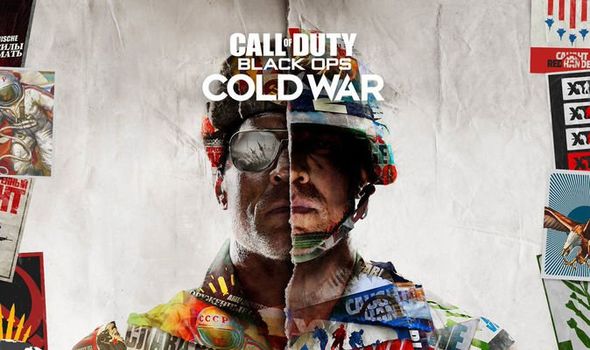 Call of Duty Black Ops Cold War will be getting its full reveal soon, with the first trailer for the COD 2020 game just days away from being showcased. Unlike previous years the reveal of the next Call of Duty game will be different than usual. Typically the annual Call of Duty game gets announced during May at a major Activision event.

This wasn’t the case in 2020, with COD fans having to wait far longer to get confirmation of what the latest game in the hugely popular series will be.

But now Call of Duty fans have a date they need to mark down in their diary following a viral marketing campaign.

A week-long alternative reality game which had COD players solving challenges in Warzone culminated in the first teaser trailer for Call of Duty Black Ops Cold War getting revealed.

The spine-tingling teaser trailer said the upcoming title from Treyarch in inspired by true events, and gave a hint as to what to expect from the campaign.

The teaser, which featured real-world footage, told the story of a Soviet spy known as ‘Perseus’ who attempts to sabotage the United States.

The video also confirmed that Call of Duty Black Ops Cold War will be getting its full reveal on Wednesday August 26 within Warzone.

In terms of a time for the announcement, Activision has not revealed when players will need to log into Verdansk to see the COD 2020 trailer.

So it seems likely that the Call of Duty Black Ops Cold War trailer could be dropping around then.

The Call of Duty 2020 game is being co-developed by Treyarch and Raven Software. 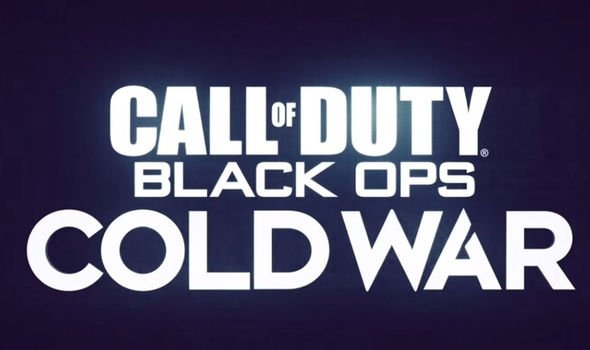 Earlier this month the two developers teased what they had been working on on Twitter.

Towards the start of August the official Treyarch Studios Twitter posted: “It’s official. Looking forward to showing you what we’ve been cooking up with @RavenSoftware!”

While the Raven Software account added: “We are excited to announce our partnership with @Treyarch on this year’s Call of Duty! Can’t wait to show you more!”

Call of Duty Black Ops Cold War is confirmed as having an autumn release this year.

Activision is yet to reveal which platforms it will be out on but versions for current and next-generation consoles seems likely.

Related posts:
Best News
Updating to iOS 14 could delete Fortnite from your iPhone, Epic warns
I have an Xbox Series X, and you have questions — ask them
Get Excited For Super Mario 3D All-Stars… With A New Wallpaper
The Horrors And Highlights Of Gaming’s Own-Nothing Future
Last Chance To Save On 100 PSVR Games In The PlayStation Store
Recent Posts
This website uses cookies to improve your user experience and to provide you with advertisements that are relevant to your interests. By continuing to browse the site you are agreeing to our use of cookies.Ok