Bungie Working On A New Title "Outside Of The Destiny Universe"

Bungie is committed to the long-term growth of Destiny 2, but it looks like the studio is also gearing up to start work on a new project. The Bellevue-based company recently announced a massive expansion of its headquarters, explaining that the new space will be used to both grow Destiny 2 and begin work on projects “outside of the Destiny universe.”

January marked the start of the initiative, as Bungie broke ground on its massive expansion. The project won’t be finished until 2022, but will more than double the footprint of the current building. All that extra space will be dedicated to multiple teams working on new projects.

“Bungie’s expansion is to increase the commitment to the long-term development of Destiny 2, tell new stories in the Destiny Universe, and create entirely new worlds in to-be-announced IPs,” reads the announcement. “The new facility will include a reimagining of its Bellevue, WA-based studio space to support multiple project teams, including those outside of the Destiny Universe.”

2022 will also mark the arrival of its first international office, as the company is planning an expansion to Amsterdam. That branch is expected to house the Publishing and Marketing divisions of the company. 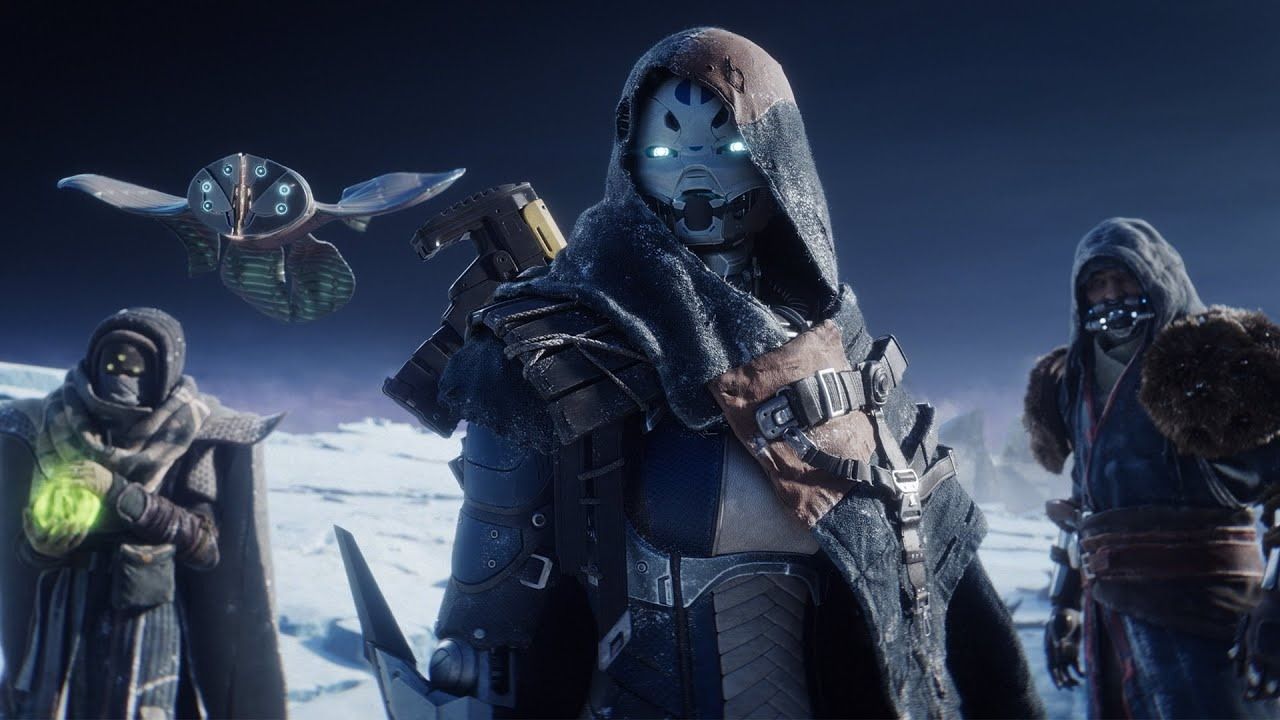 To further all the growth – and bring a new set of eyes to the ever-growing company – new executives have been added to the board of directors. This includes Trace Harris, a finance and strategy executive, and Pamela Kaufman, President of Global Consumer Products for ViacomCBS. Kaufman’s experience includes working with brands in the Nickelodeon, MTV, Comedy Central, and CBS portfolio, which might be useful if Bungie is hoping to bring Destiny to the small screen.

Although details about all the upcoming projects are scarce, no doubt big things are in store for the years ahead. Destiny 2 continues to thrive, and Bungie is dedicated to fleshing out its world and giving fans more content to devour.

As for the new IP? It’s anyone’s guess.

NEXT: Hitman 3 Players Can Now Import Locations From Hitman 1 And 2 For Free 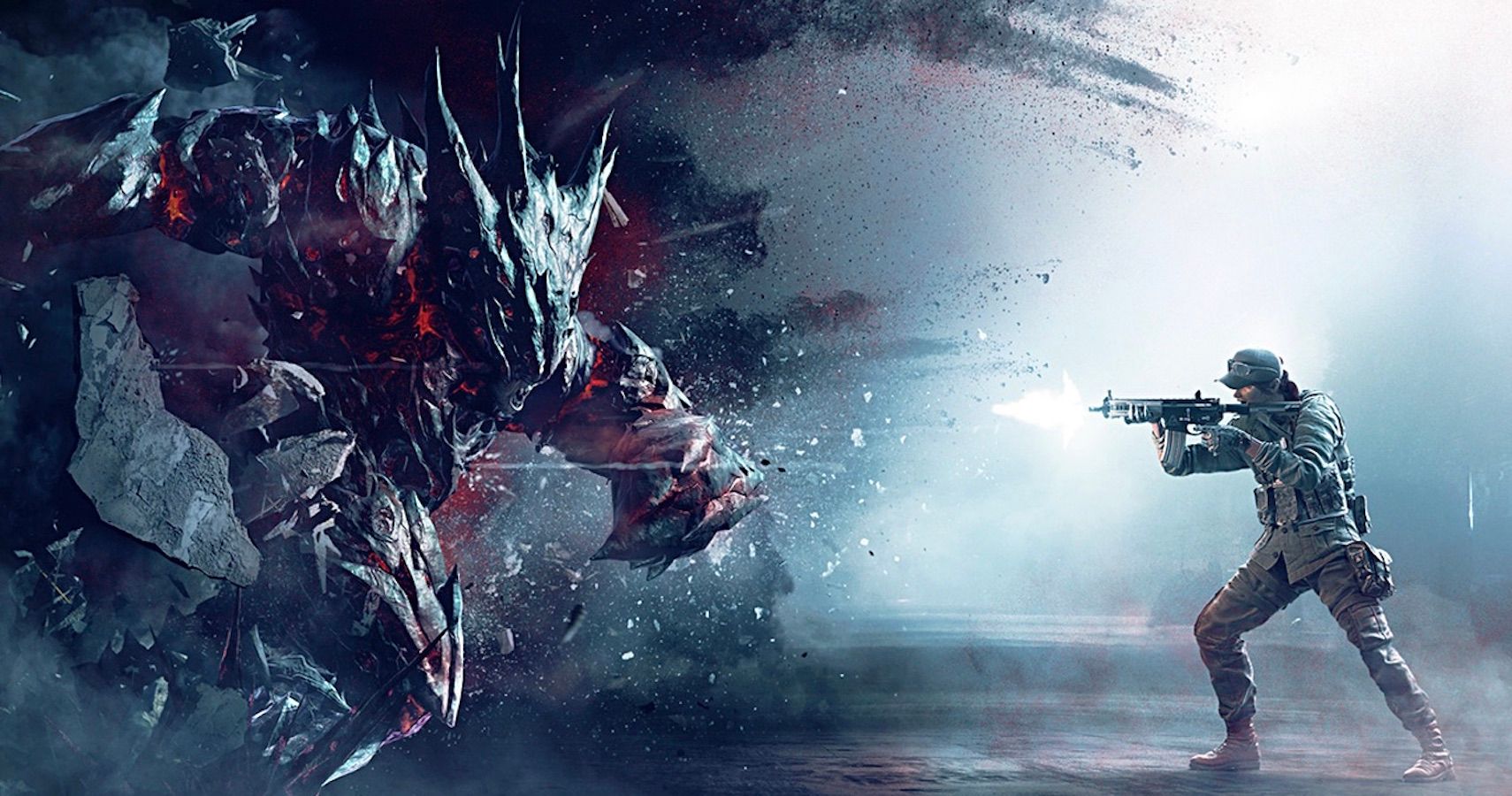