Home » News » Bugsnax: Every Hat And How To Find Them

Bugsnax: Every Hat And How To Find Them

Bugsnax already had plenty of content when it was first released, but the BIGsnax update added even more of it. One new thing added to the game is the ability to dress up the Bugsnax that you donate to Gramble's barn. Specifically, you can make them wear hats.

Of course, you don't just get handed some hats, you have to work for them. There are a few cool hats in the game and you have to travel all around Snaktooth Island to get them. Here's how to snazz up your snax.

How To Get Hats 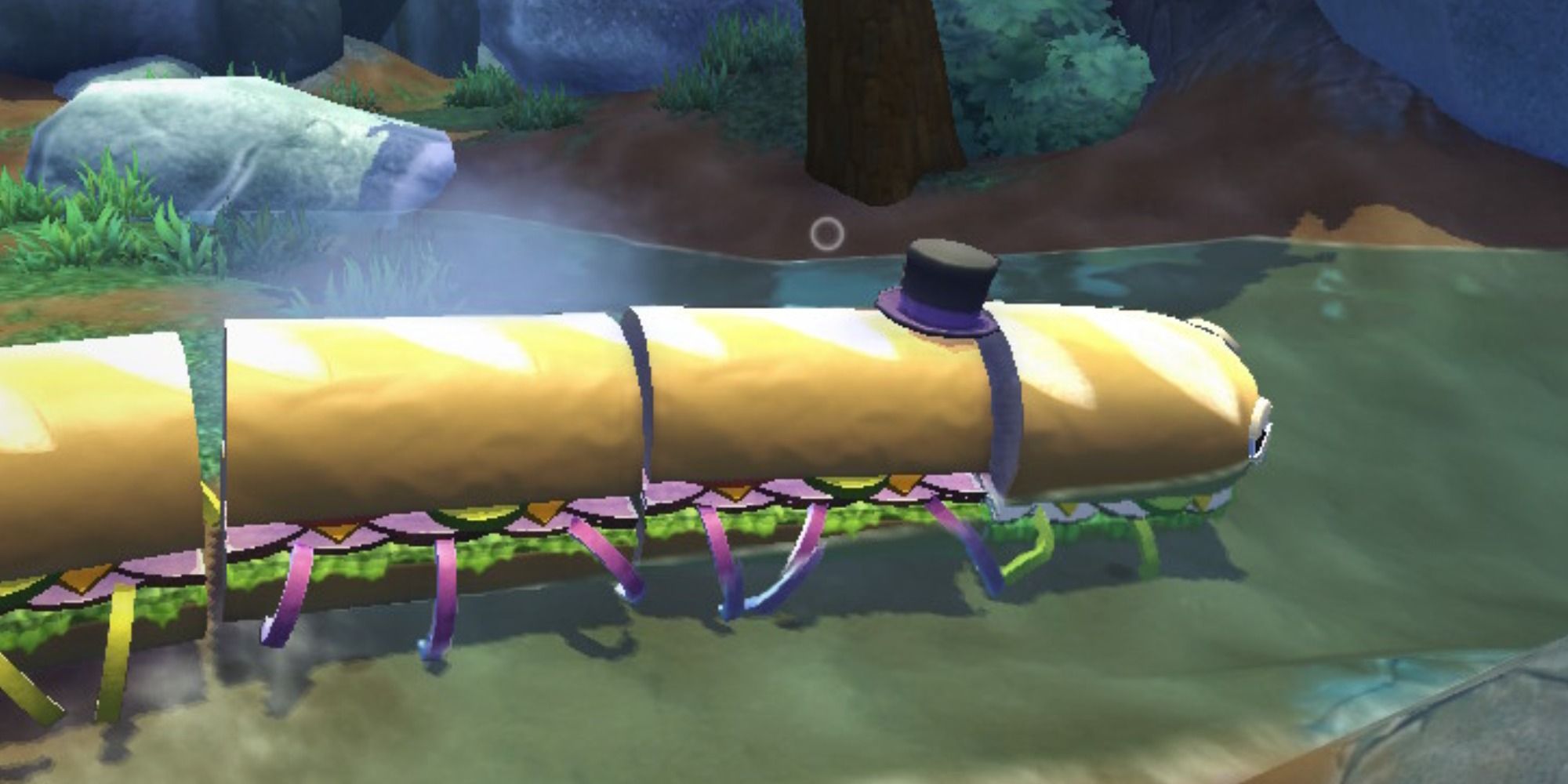 You might end up getting hats before you're even drawn to their existence by the game – they are found exclusively being worn by Bugsnax out in the wild. To get a hat that you spy in the wild, you'll have to capture the snak wearing it.

Thankfully, there's a little hint system that directs you to the next hat you can grab. In Gramble's ranch, there's a wooden board that your hats will get placed on as you collect them. When a hat is available in the wild, a picture of the area where you can find it is placed on the board. Head there and scour the area for a behatted snak.

When you get a hat, it might take a while for the game to spawn the next one. To skip this waiting time, rest until noon in any bed, such as Cromdo's since it's close to the barn. A new picture and therefore, a new hat should be displayed. If a picture isn't displayed, keep resting until it happens.

In addition, the appearance of some hats is tied to your progress in the game. If hats stop appearing on Gramble's board, do some side quests and progress the main quest a bit. They should start popping up again.

Every Hat In The Game 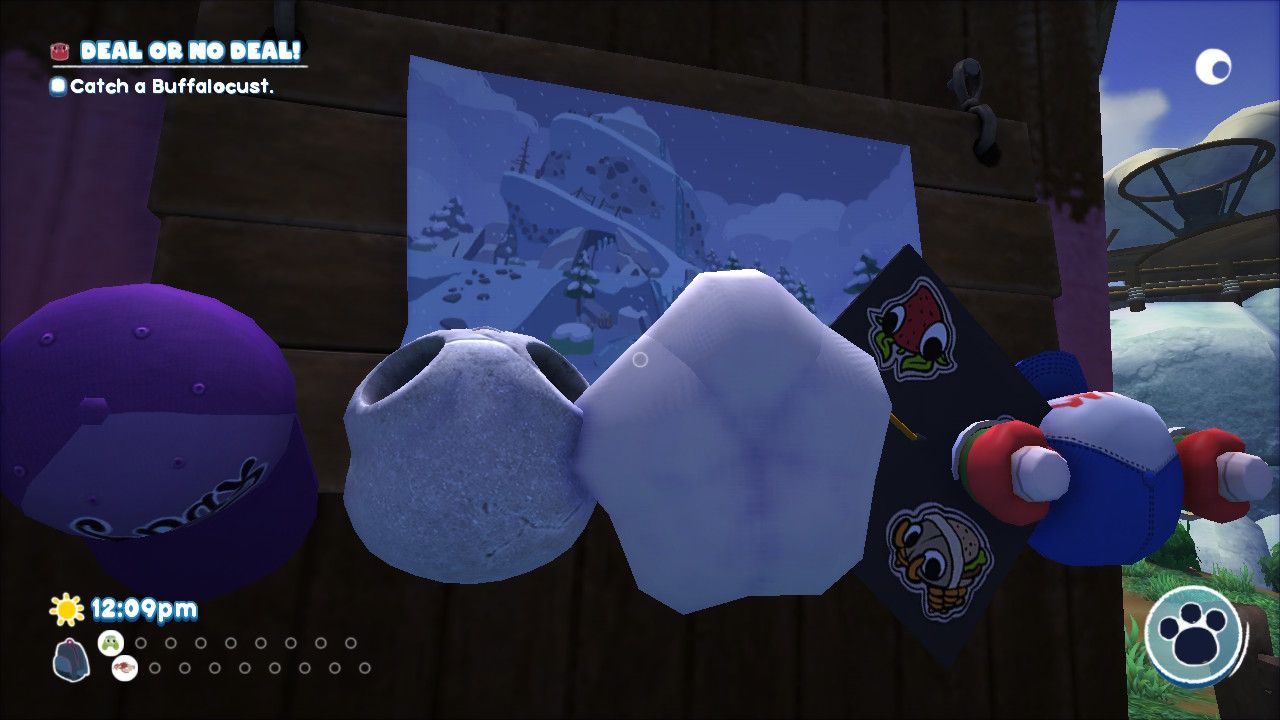 The table below contains every hat that we've been able to find in the game so far. As far as we know, hats are randomly assigned to a Bugsnax in the world once their prerequisites have been unlocked. This means they can appear in any area once unlocked.

Isn't he such a handsome Flapjackarak?