Hidden within the Bugsnax sidequests are a series of pseudo-boss fights against some one-of-a-kind superbugs. The only way to add these bugsnax to your collection is by completing quest chains for specific characters. If you’re facing off against the Daddy Cakelegs in Frosted Peak, or if you simply need to know how to find it, here’s our Daddy Cakelegs walkthrough.

Daddy Cakelegs is part of Snorpy’s sidequest chain. After meeting Snorpy in Sugarpine woods and convincing him to return to Snaxburg, a new quest chain called Snorpy Saves The World will be available. 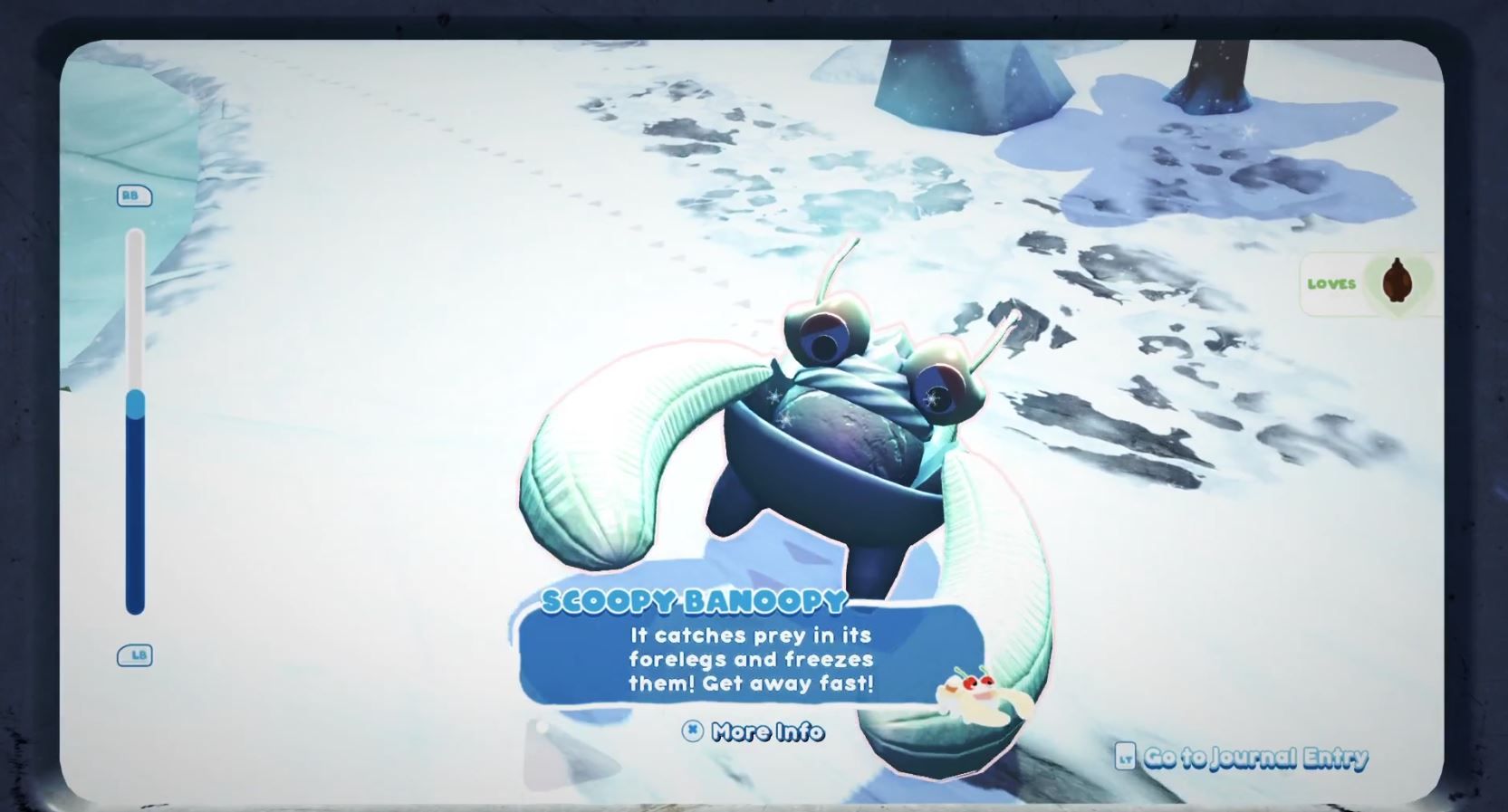 Snorpy’s will then ask you to light all the flairs in the Snaxburg. There are seven flairs to light all around the camp. Attach a trip shot from the first flair onto the second one directly in front of it to light the on fire. Next, connect the second flair to the one high up next to the boat on the hill. From the third flair, connect to the one directly in the center of the farm. Head back to second flair and connect it to the campfire.

From the campfire, shoot a trip shot at the next to Beffica’s house. The last two flairs are on the roof of Elizabert’s house and Eggbert’s house. You can reach both of them from the campfire. If you’re not sure which house you’re looking for, there is a sign over each entryway that says the name.

Finally, follow Snorpy to Frosted Peak to confront the Daddy Cakelegs. Snorpy will lead you into a cave where a single candle is poking out of the snow. Connect the trip shot from the torch to the candle to start the encounter. 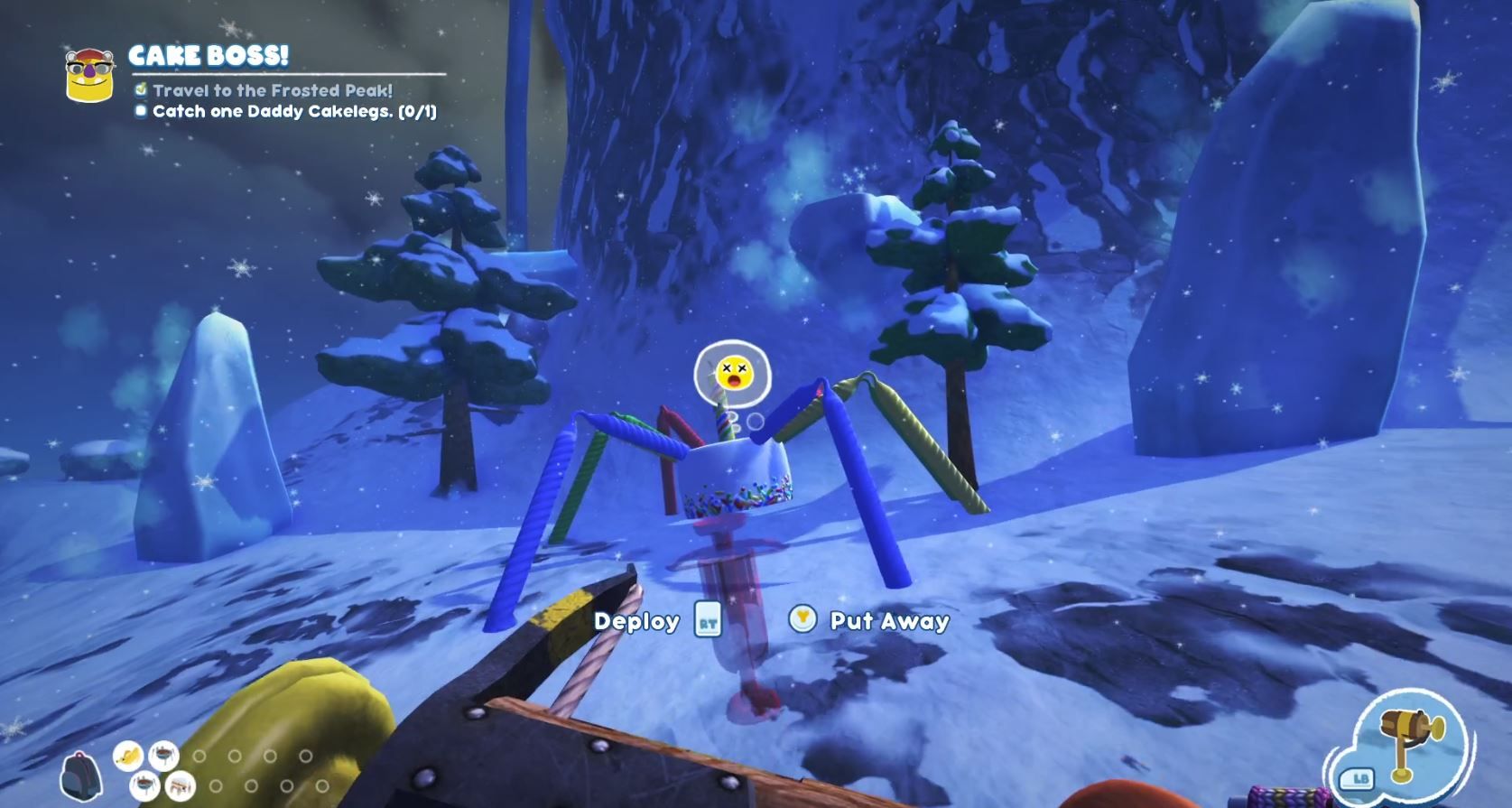 Once both candles are lit, the Daddy Cakelegs will disappear. A group of baby cakelegs will lead you to his next location, make sure you catch one to add it to your log. The next location is at the bottom of the mountain in front of the large door.

Repeat the same process there by light two of the candles. Finally, Daddy Cakelegs will move one more time towards the right side of the base of the mountain. Here, he will climb around on the walls and be even more difficult to hit. Lock-on to his candles and wait for him to slow down before taking the shot.

Once all the candles are lit Daddy Cakelegs will shrink. Run up to him and catch him with your net, then feed him to Snorpy to finish the mission.

READ NEXT: Bugsnax: How To Catch Mama Mewon 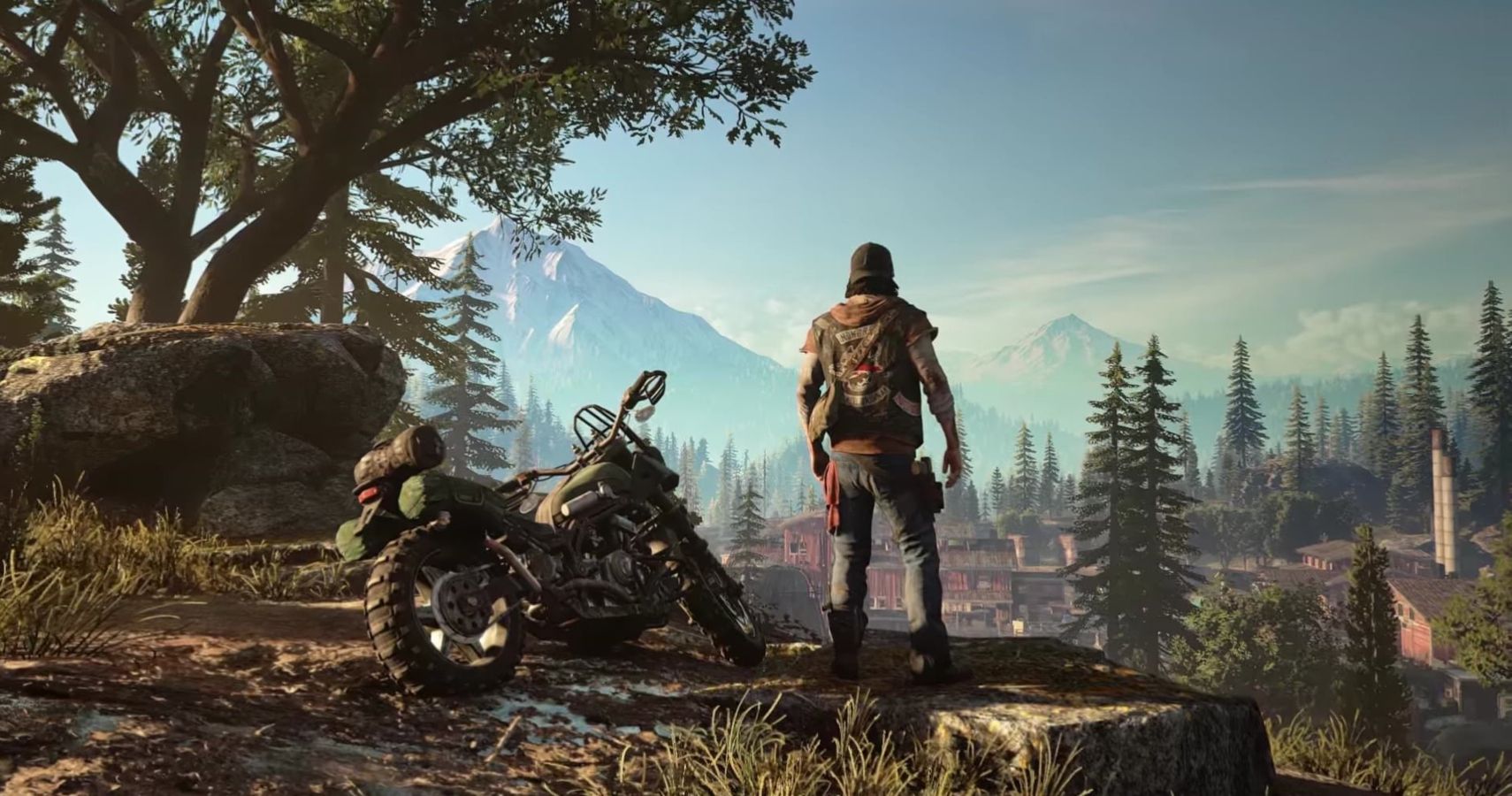