Home » Borderlands 3: How To Find And Beat Spiderants

Borderlands 3: How To Find And Beat Spiderants

The Borderlands creatures known as spiderants (as well as their smaller, younger spiderling siblings) were in no short supply when it came to the first two mainline entries of this franchise. However, these burrowing critters tend to be a little harder to come by in Borderlands 3.

But where specifically can they be found? This guide will cover these locales, as well as how to most effectively slay these pesky critters once they are located. 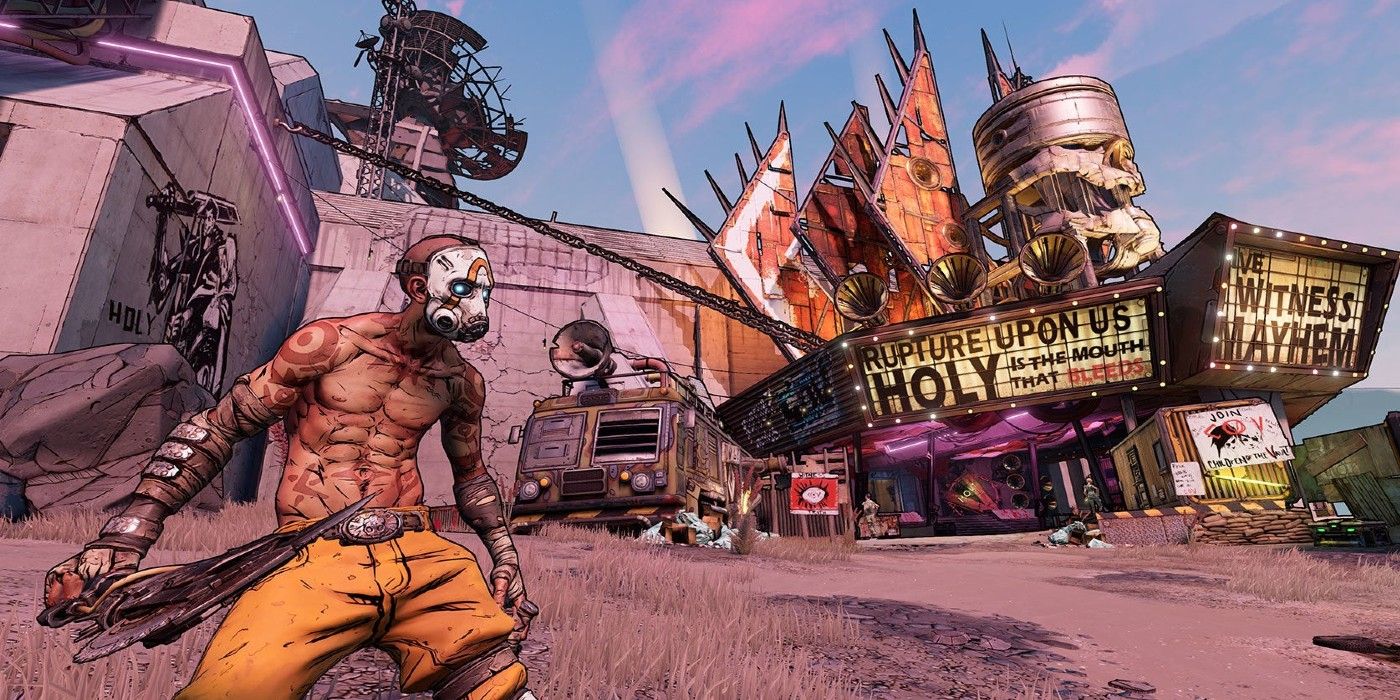 Naturally, the best place to find spiderants and their eggs would be Pandora.

Spiderant eggs can specifically be found for the purpose of completing the Just Desserts quest in Devil’s Razor. 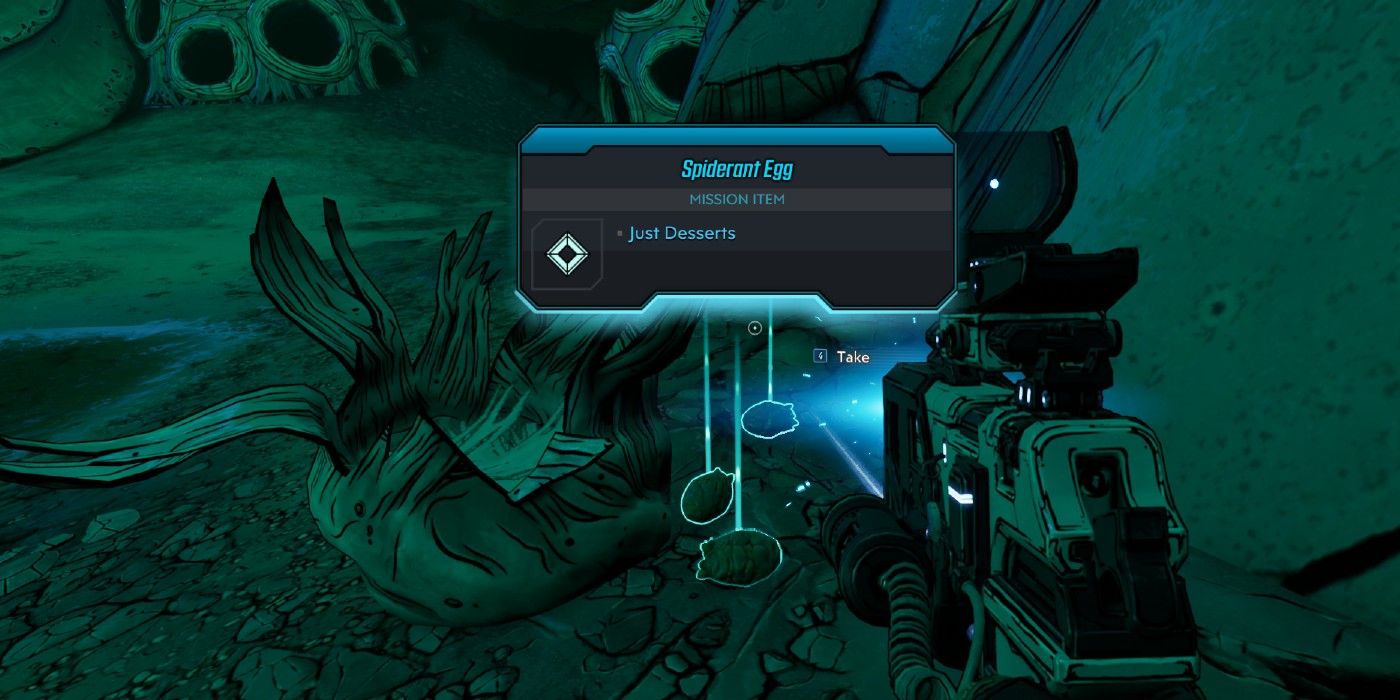 These glowing orange sacs — and the spiderants themselves — are lurking in a cave in the southwest region of Pandora’s Splinterlands. From the southern fast travel station (Chop Shop), head directly to the west until you find a cave. In the cave, there will be a nest that’s crawling with a number of spiderant types, including rooks, warriors, and the rather tough queen. 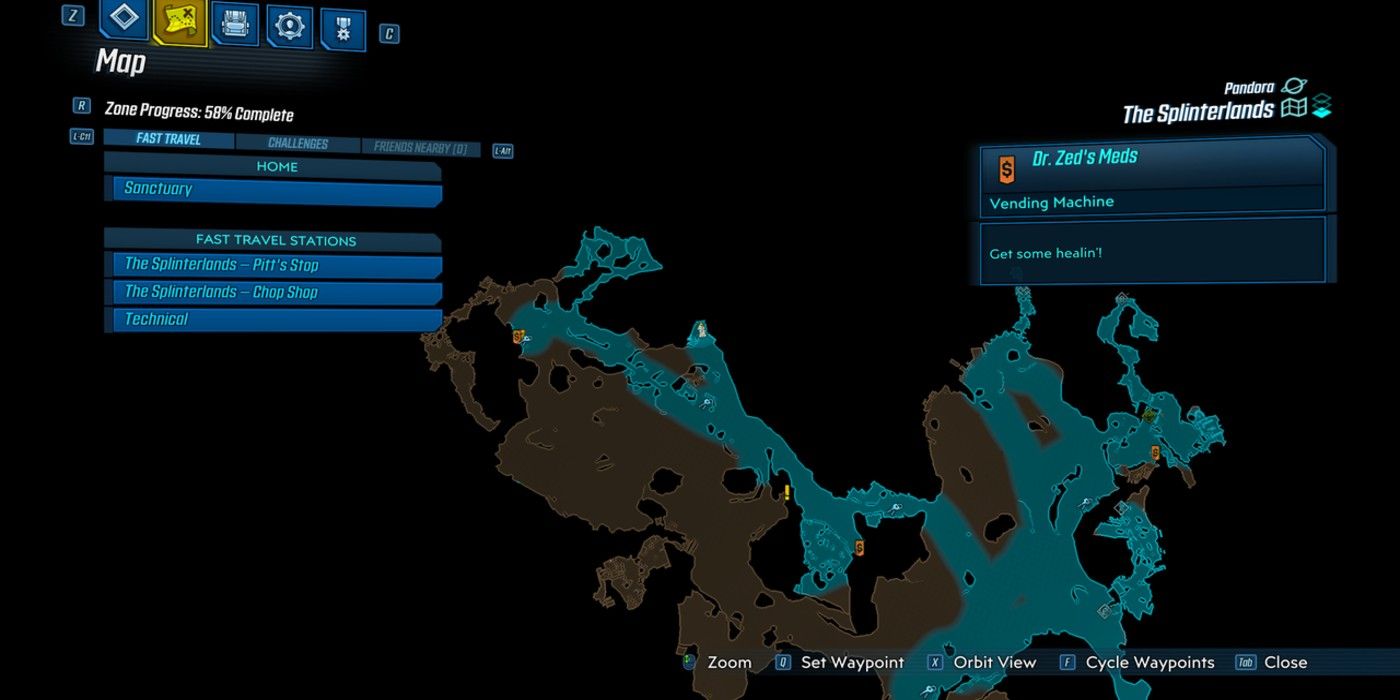 Devil’s Razor itself has quite a few of them, too. Locate the large statue at Roland’s Rest and head north from there. You’ll find an area that sits near the center of the map, just north of the bridge, where a cluster of nests can be found. Specifically, the nests lie beneath the bridge. You can also travel to the Boomtown station and head eastward, following a street that leads to the area. 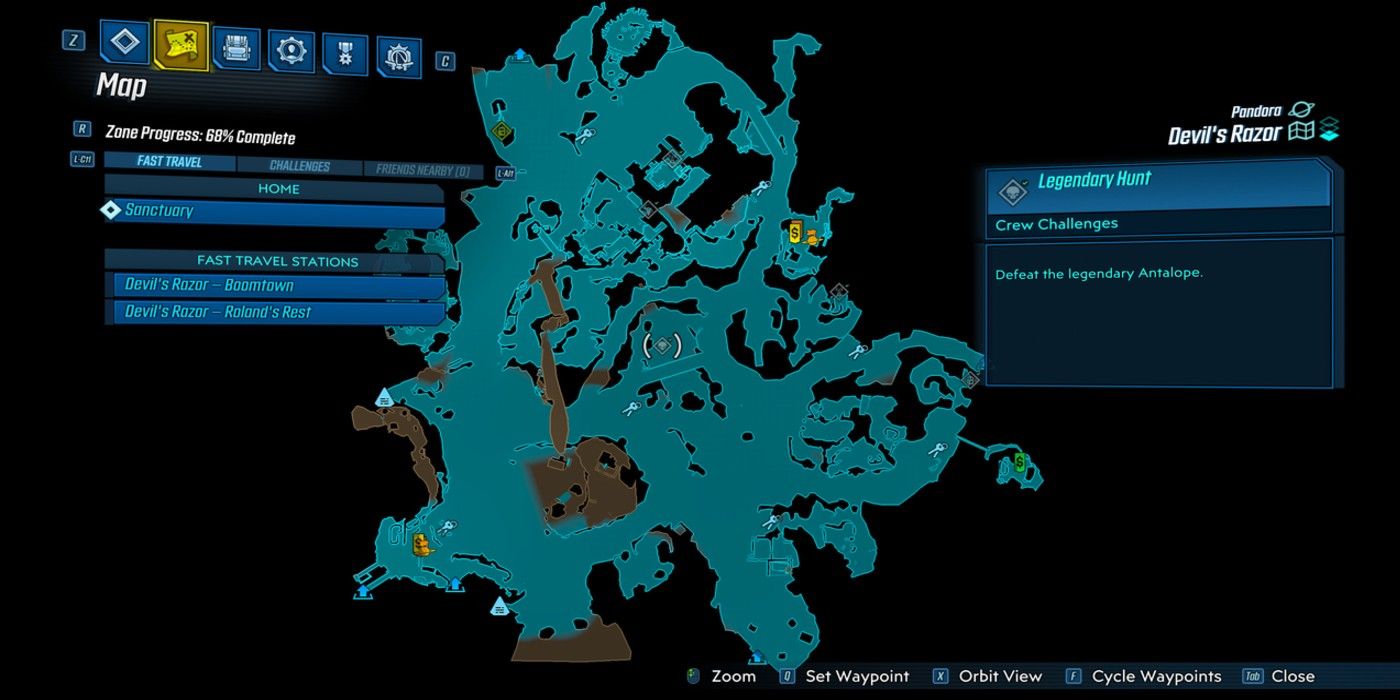 Castle Crimson from DLC campaign 4 is also home to several of them — specifically near the entrance and near SpongeBoss BulletPants. They’ll be fairly easy to spot, as they’ll be lurking along the linear pathways in this area. 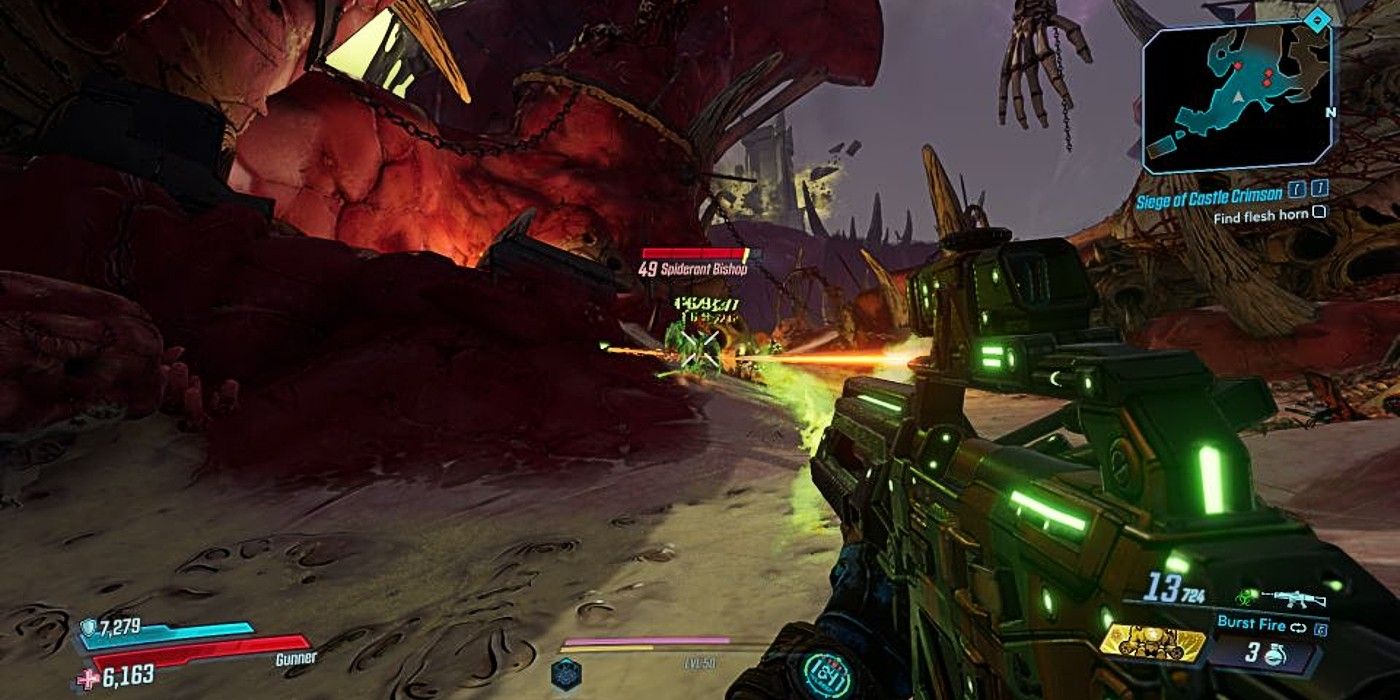 Spiderant Traits To Keep In Mind 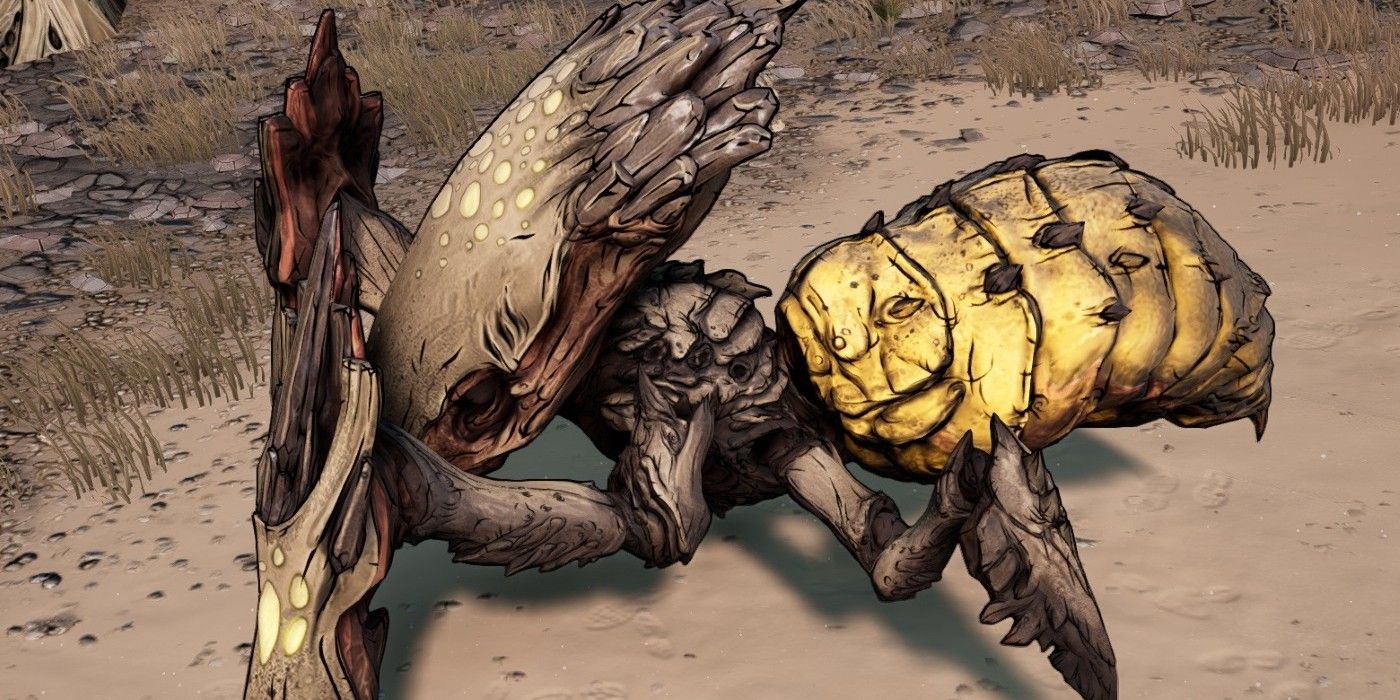 Tips And Tactics For Spiderant Slaying 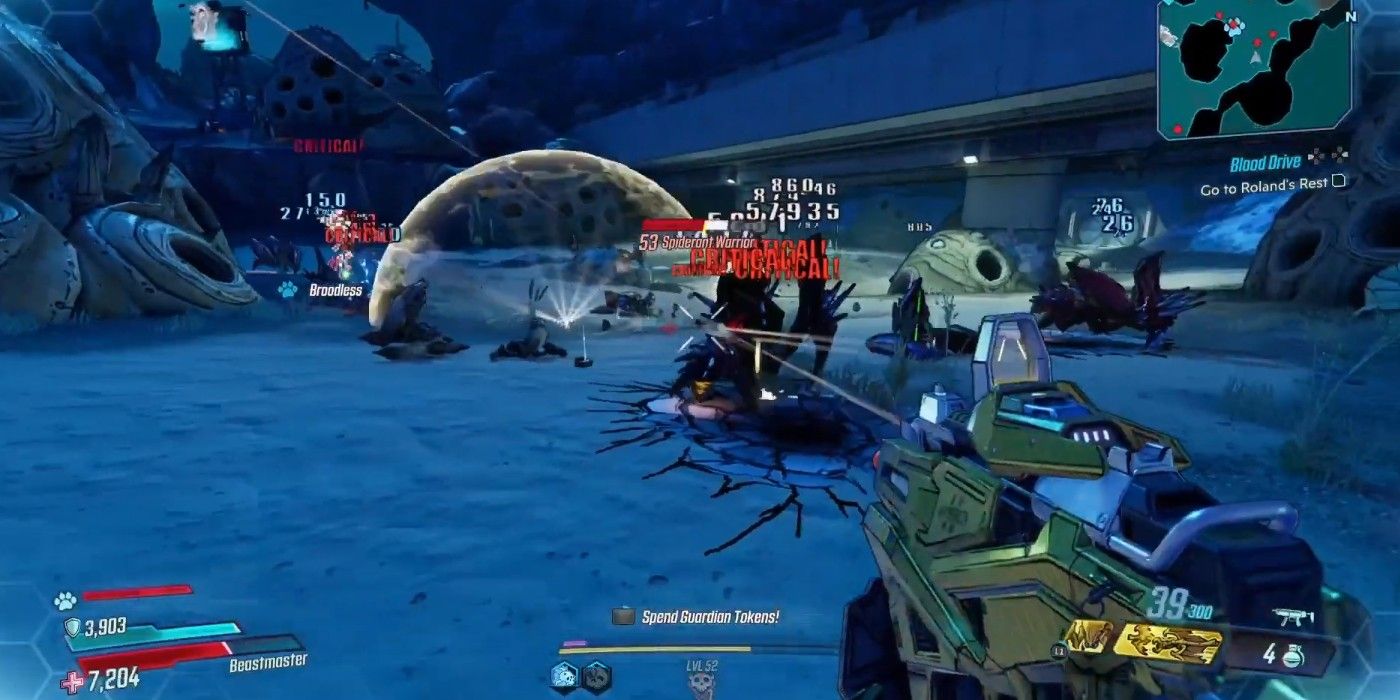 Target these locations and implement these tactics, and you’ll no doubt be a spiderant exterminator.