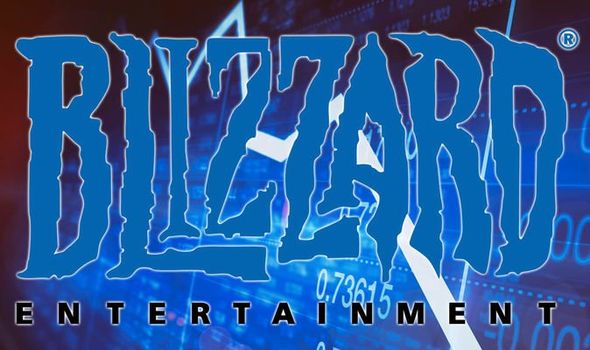 Blizzard down reports are flooding in right now with BattleNet, Overwatch and WoW users being hit with server and login problems.

Independent outage monitor Down Detector has registered a huge spike in Blizzard BattleNet down reports.

Out of those affected some 63 per cent are being affected by Blizzard BattleNet server connection issues.

While 34 per cent of those affected are facing Blizzard BattleNet login problems.

The Down Detector outage map shows the Blizzard BattleNet down issues are mainly affecting gamers in the UK, US and Europe.

As the server issues hit the Blizzard Customer Support Twitter accounts posted to confirm the problems.

The account for the Americas tweeted: “We’re currently investigating an issue affecting our authentication servers, which may result in failed or slow login attempts.”

While the Blizzard customer support Twitter for Europe added: “Some #Overwatch players may be experiencing latency or disconnections. We are investigating this now.”

As the Blizzard server issues hit users took to social networking site Twitter to report the problems they were facing.

One tweeted: “@BlizzardCS Multiple servers are down.”

Another posted: “Got kicked last boss of a ML 18 with 4 minutes remaining.”

One added: “I was in the middle of a Horrific Vision, do I get my Vessel back?”

And another wrote: “@BlizzardCS I managed to log in but…all my characters are gone”. 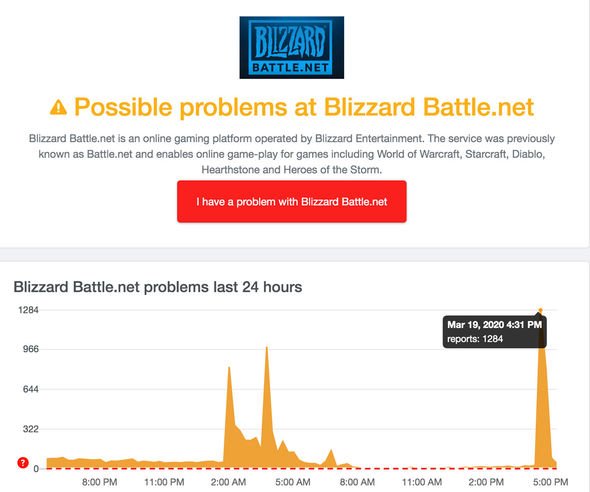 The latest Blizzard BattleNet issues come after the @BlizzardCS account reported earlier that they were monitoring DDoS on their servers.

They tweeted: “We are currently monitoring a DDOS attack against network providers which is affecting latency/connections to our games.”

Elsewhere the Blizzard CS account for The Americas this week explained the impact the ongoing coronavirus crisis will have on services.

The COVID-19 pandemic has sparked plenty of employees around the world to have to work from home to stave off infections spreading.

Speaking about the impact this would have, the @BlizzardCS Twitter posted: “As the global COVID-19 situation evolves, we’re taking cautionary steps to help protect our employees. As a result, you may experience increased waiting times or limited live chat and phone support availability when contacting us. We apologize for any inconvenience.”