Blade Runner: Enhanced Edition arrived on June 23 as a complete disaster. There were game-breaking bugs that could freeze your character, audio would cut in and out, textures looked washed-out, and some visual effects were outright missing. The AI upscaled cutscenes might have been 60fps, but you couldn't tell from the stuttering or how blurry they looked. And worst of all, the remake retained the 4:3 aspect ratio of the original title despite not being the standard in decades.

It was a rare misstep for Nightdive Studios. Reviews for Blade Runner: Enhanced Edition on Steam are currently just 48 percent. Outcry against the remake was so bad that Nightdive released the original version of the game as a free update so fans could play that instead until Enhanced Edition received a few patches.

Those patches are on the way, but in the meantime, Nightdive's Larry Kuperman, director for business development, told PCGamesN what the hell went wrong. 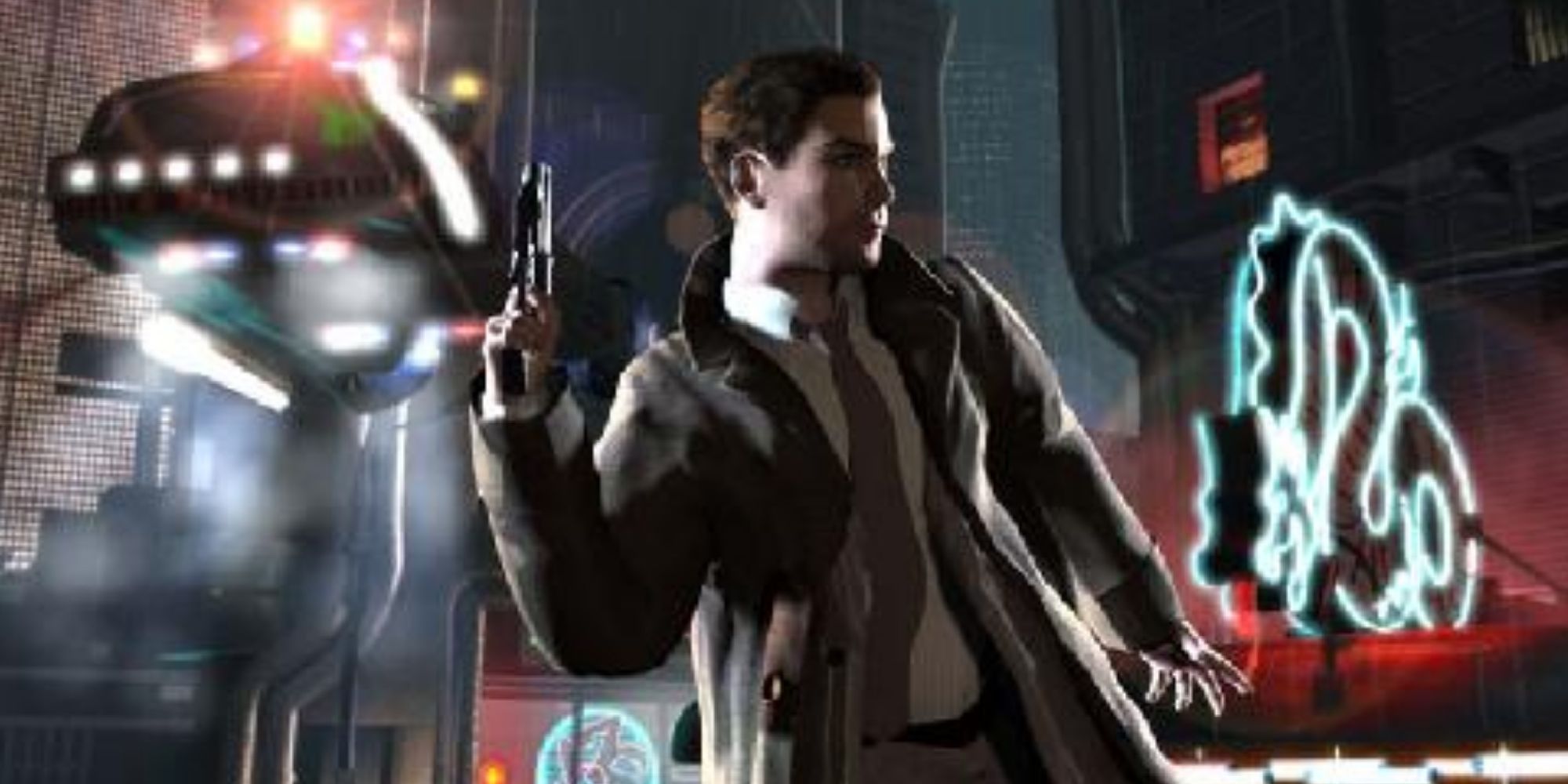 "The responsibility for the ship date and, in retrospect, the failure to change the ship date resides 100% with me," Kuperman said bluntly. "The ship date was picked because it aligned with the 40th anniversary of the movie – that seemed that it would be something that would be a really cool thing to do for the fans."

As for what made Nightdive fall behind on its planned ship date, Kuperman explained it as the “perfect storm” of problems. To start, Nightdive wasn’t able to use any of the original Blade Runner’s code, forcing the studio to reverse-engineer and remake the game from the ground up. Second, this time-consuming process was further exacerbated by its random events, which can totally change Blade Runner’s ending. This meant Nightdive’s QA team needed more time to ensure Enhanced Edition was ready for release.

With some team members being off with COVID-19 and lead producer Dimitris Giannakis being unavailable thanks to a cross-country move, there was nobody left to tell Kuperman that Blade Runner: Enhanced Edition just wasn’t ready to be shipped.

Nightdive is at least making good on its promise to get Enhanced Edition up to its high standards. A patch on July 4 fixed a lot of bugs, and a new patch on the way will let users swap between the Enhanced and original cutscenes. There's no date on that patch just yet, so players might want to stick with the original Blade Runner for now.