The saga of Black Mesa, the Half-Life 1 remake developed by Crowbar Collective, is far from over. In a new blog post on the Steam community forums today, the team behind this fan recreation has revealed that a new “Definitive Edition” is on the horizon. Since the initial remake took around 15 years to reach the finish line, its earlier levels are obviously not up to the same graphical quality as its later ones.

To rectify this, Crowbar Collective is doing another art pass on every section of the game so that its fidelity matches the recently released Xen chapters. This was actually announced a week before the final release of Black Mesa earlier this year, but work has almost finished and users are now able to test the fruits of Crowbar’s labor. 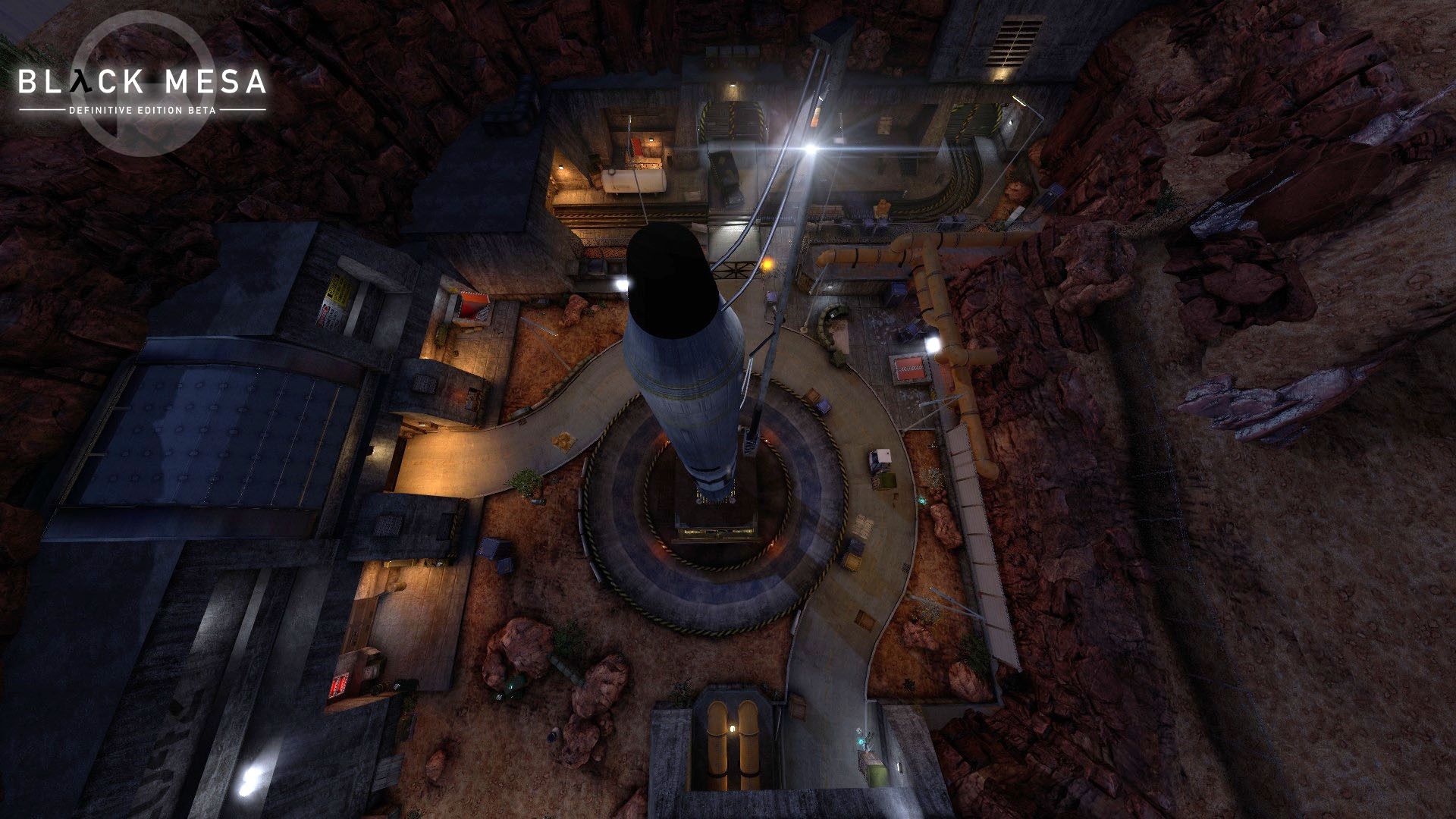 Along with a general graphical update, some of the chapters in Black Mesa will be receiving tweaks. The biggest is in “On a Rail,” where the ending setpiece in the rocket silo is getting tweaked. Enemy placement will also see an overhaul, better balancing the difficulty so as to not be cheap.

A more in-depth list of changes can be found in the original post, but this is all good stuff. Black Mesa: Definitive Edition won’t be a paid re-release or anything, so current owners and any future buyers will receive these changes absolutely free. Currently, the game is 50% off on Steam and I’d highly recommend it. It’s maybe not the absolute best version of Half-Life ever made, but the reverence Crowbar had for the source material shines through in every section.